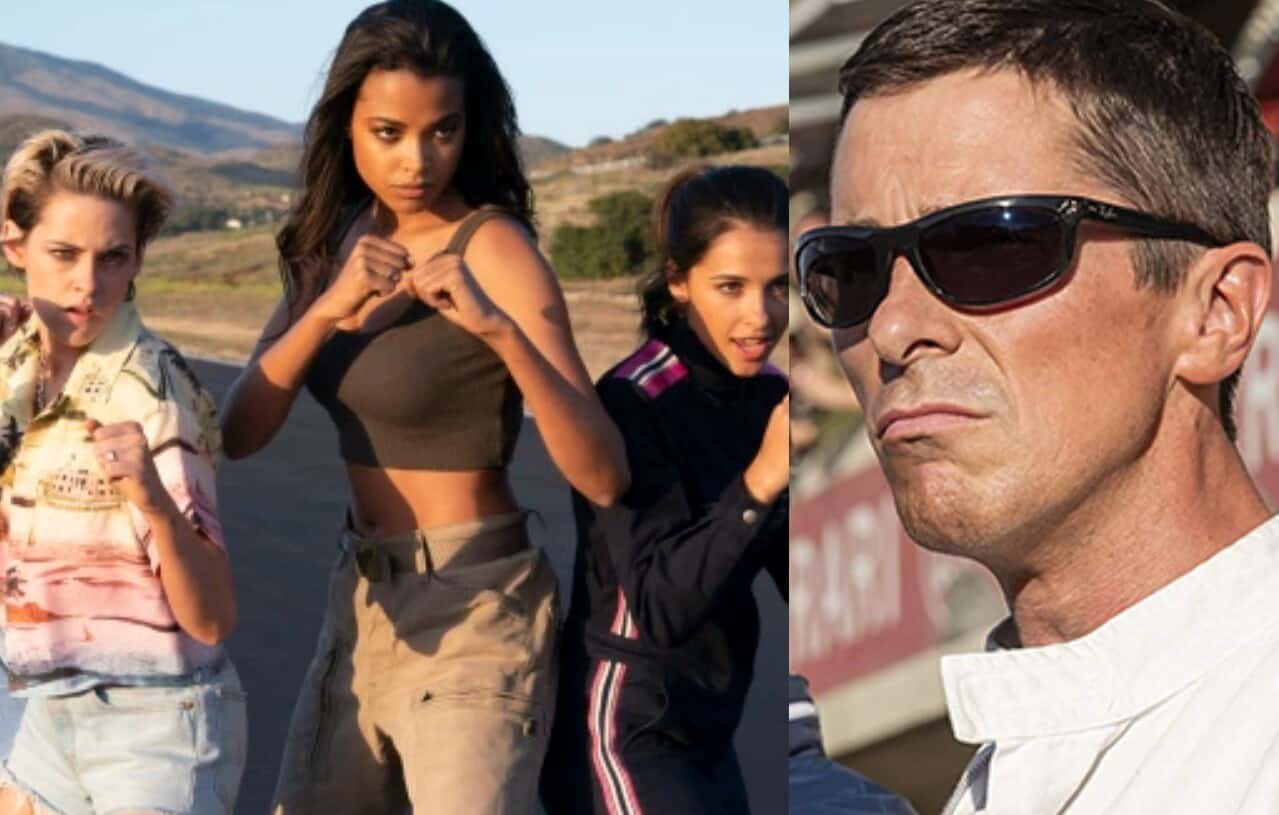 November has been a murders row for new releases at the box office, with anticipated releases Terminator: Dark Fate and Doctor Sleep failing to meet expectations. Finally, one adult-oriented film was able to break out with the masses. That film is Ford v Ferrari, which outperformed its 20 million studio expectations to earn 31 million dollars in its opening.

Serving as one of the last remnants of Fox’s pre-Disney output, the film was able to connect with often ignored older crowds with its star power (both Matt Damon and Christian Bale are box office draws) and aggressive marketing push. Great word of mouth (92% on Rotten Tomatoes) and building Oscar buzz also helped as the racing title looks to have a leggy run over the Thanksgiving holiday.

Ford v Ferrari carries a 97 million dollar production budget, a figure it should be able to reach in the coming weeks. Considering the failure of previous Fox release releases this year (Dark Phoenix being the standout), this is a much-needed win for the new Disney-Fox collaboration.

Despite rebooting a well-known property, Charlie’s Angels failed to make any noise in its debut, earning a paltry 8.6 million in third place (last weeks’ top dawg Midway pulled off the slight upset with 8.75 million). Even with decent reviews and a notable marketing push (featuring the appearance of musical stars like Arianna Grande), it seems like this is a reboot that few were truly cared to see. Personally, I find it to be a shame, as Elizabeth Banks’ decidedly feminist approach to this material seemed to breathe it new life. While it won’t be a huge loss for Sony (P&A estimated at 45 million), its unlikely we’ll see the Angels return to the big screen anytime soon.

Last weekend’s holdovers Playing with Fire (8.5 million), Last Christmas (6.7 million), and Doctor Sleep (6.1 million) held up respectably, with Sleep still underperforming from its expectations (despite being a genuinely great film). Newcomer The Good Liar followed behind in seventh place with a lukewarm 5.6 million dollar opening. Considering its a relatively low stakes production for distributor Warner Brothers (projected P&A at 10 million), this will at least be able to break even over the holiday.

Next weekend adds three new films to the holiday frame, with A Beautiful Day in the Neighborhood and 21 Bridges likely falling behind Disney’s latest blockbuster hit Frozen 2.