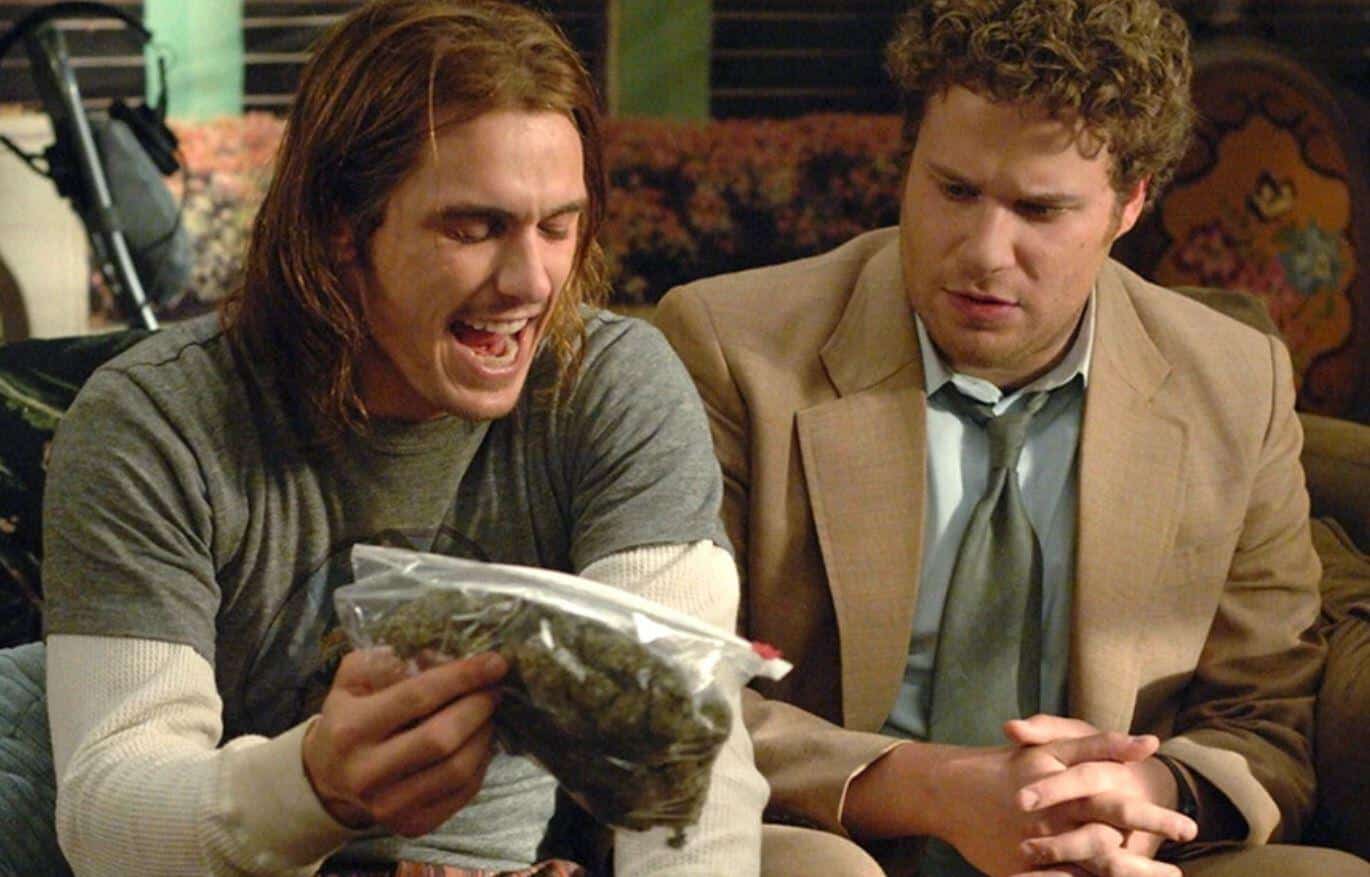 It looks like there will finally be some serious talks regarding the prohibition on Marijuana this week. As revealed by a new report, it looks like a key congressional committee will be holding a vote dedicated to the legalization of Marijuana federally. Specifically, the vote will allow Marijuana to be removed from the controlled substance act CSA.

As Forbes has noted…

“The legislation, sponsored by House Judiciary Committee Chairman Jerrold Nadler (D-NY), would remove cannabis from the Controlled Systems Act (CSA) and set aside funding to begin repairing the damage of the war on drugs, which has been disproportionately waged against communities of color.

Those programs—such as job training and legal aid for people impacted by prohibition enforcement, loans for small cannabis businesses owned and controlled by socially and economically disadvantaged individuals and efforts to minimize barriers to licensing and employment in the legal industry—would be paid for with a new federal five percent tax on marijuana sales instituted under the bill, and some of them would be administered by a new Cannabis Justice Office in the Department of Justice.”

While most of those in favor of the bill are democrats, it seems not all of them are hip on the idea. For example, Joe Biden stated Marijuana could be considered a “gateway drug” and if he were president it would require much more research before he could help declare it a legally safe substance.

Meanwhile Bernie Sanders on the other hand, he’s been very outspoken regarding his support for making Marijuana federally legal. In fact, he says if he were president, that he would make it legal by executive action if the legalization was voted against.

How would you feel about the legalization of Marijuana federally? Would you be for or against the vote to legalize it? Let us know in the comments section down below!