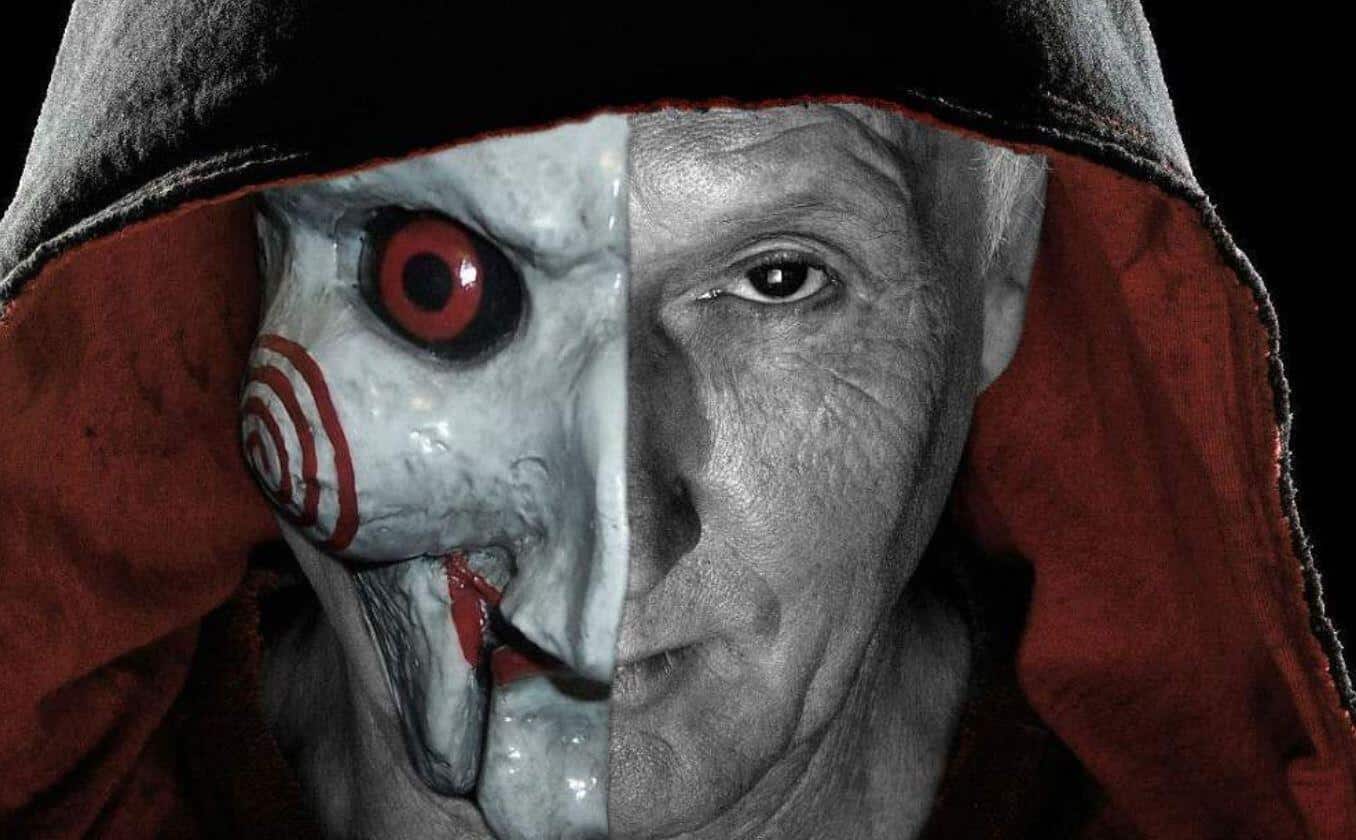 One of the most surprising franchise revivals in recent years has been the Saw franchise. It seemed like it lasted forever that people wondered if we would ever get a Saw 8, which ultimately became Jigsaw released in 2017. And although the movie wasn’t quite the box office smash that the original installments in the long running horror franchise were, it looks like the series is still going to be continuing further. We’re not only getting a new film featuring Samuel L. Jackson and Chris Rock, but a new rumor suggests a Saw TV series is also now in the works.

As of right now, however, details beyond it being just a rumor are vague. The proposed Saw TV series is still in the early stages of development, and it turns out that the studio has yet to even decide which network will stream the series. It’s also unconfirmed how exactly it will tie into the movie franchise, if at all, although it’s suggested it will still be connected to the original movies in some way.

After the massive onslaught of Saw movies, perhaps a television series is the proper way to go for the franchise going into the future. The films already have a very episodic style to them, with each leading into a progressively more layered story. It’d make sense to simply convert the format for television rather than a new theatrical installment which could only see a release years after its predecessor.

Of course, Lionsgate is supposedly also working on other film installments for the Saw franchise as well. More specifically, these new installments will branch off the upcoming Saw film starring Samuel L. Jackson and Chris Rock.

So how exactly Lionsgate will manage all of these different storylines and formats is going to be unclear for awhile, but hopefully it benefits the franchise for the best in the end. Of course, if the new movie is as successful as those involved suggest it will be – then at least we can look forward to a revival attempt that ends up being better than Jigsaw was.

How would you feel about a Saw TV series? Let us know in the comments section down below!