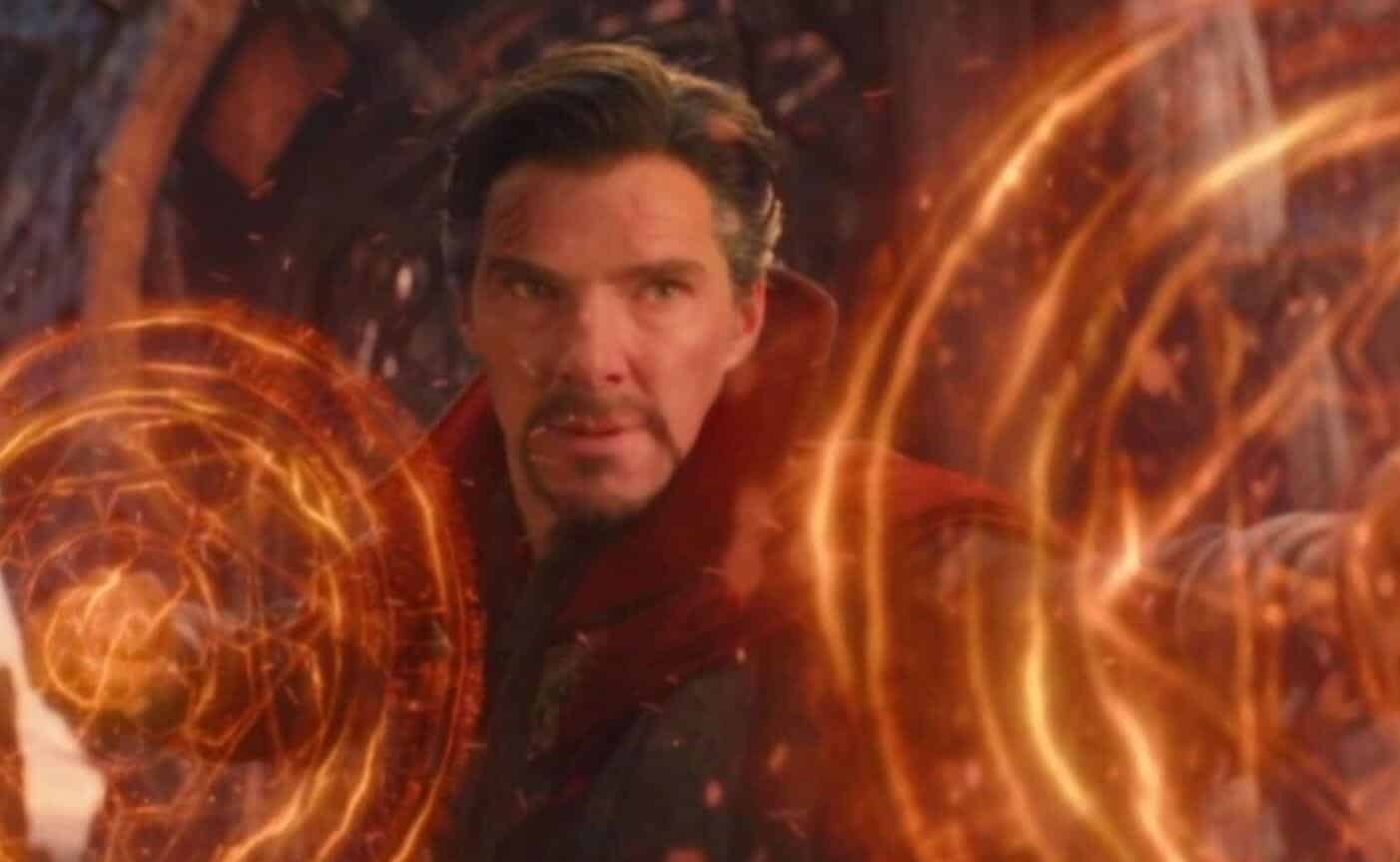 Back in 2017, there was some leaked footage from Avengers: Infinity War. Nobody knew the wrath that Thanos was about to unleash. But from a Reddit post, fans got a taste of what was to come. The scene featured rough CGI in its initial stages. The photo showed the footage on a monitor. It featured Spider-Man and Doctor Strange in the most prominent panel. And the caption read, “Peter! Protect them. They’re not dead.” However, that scene never made the ultimate cut of the film. Fast-forward a couple years. Deleted and alternate scenes from the MCU are emerging everywhere thanks to Disney Plus and The Inifinty Saga Box Set. And those special features confirm this leaked footage.

ComicBook.com reported about this deleted scene from The Infinity Saga Limited Edition Box Set. It was sold exclusively at Best Buy. Unfortuneatly, it has sold out. And if you thought the price tag was crazy enough, you should see the markup on copies you can still acquire on eBay. But they’ve got their hands on the lost footage that leaked ahead of Infinity War. The site was pretty excited too as they reported about it a couple of years ago. This has confirmed the rumors.

The photo from this lost footage was leaked courtesy of Reddit user, u/Gradyj123. They posted it to the r/marvelstudios subreddit community two years ago.

Evidently, the photo was from a deleted scene that had Spider-Man and Doctor Strange team-up. Thanos just ripped the Guardians of the Galaxy’s souls out of their bodies. So Strange asks Spidey’s to snatch up the spirits so that Mantis can put them back. That is where the line of dialog comes from. Strange tells him, “Peter! Protect them. They’re not dead.”

Of course, this ultimately did not happen in the film. Instead, Spider-Man, Strange, Iron Man, and the Guardians struggled to remove the Gauntlet while on a distant planet. They almost had it too if it weren’t for Star-Lord. But if it weren’t for Chris Pratt’s character, we wouldn’t have the epic Avengers: Endgame. Then again, Iron Man wouldn’t have died, either.

Unfortunately, the special edition of that boxed set is sold out at Best Buy. Like I said, you can find it on eBay. But it’s even more expensive than the rich man’s price tag. There’s the regular edition of The Infinity Saga Box Set. I’m not sure if it has that scene on it though.

There hasn’t been another Avengers movie announced yet. Though it sounds like Marvel Studios wants to stray away from that team for right now. But you can watch Benedict Cumberbatch’s character in Doctor Strange in the Multiverse of Madness on May 7th, 2021. Though, he might appear in WandaVision first. Tom Holland’s character will appear in Spider-Man 3 on July 16th, 2021. There will be Guardians of the Galaxy Vol. 3, but that release date has not been announced yet.

Stay tuned to Screen Geek for that date. We will also inform you about further developments about those other movies. Also, if we hear about any other lost developments of past MCU movies, we’ll let you know.