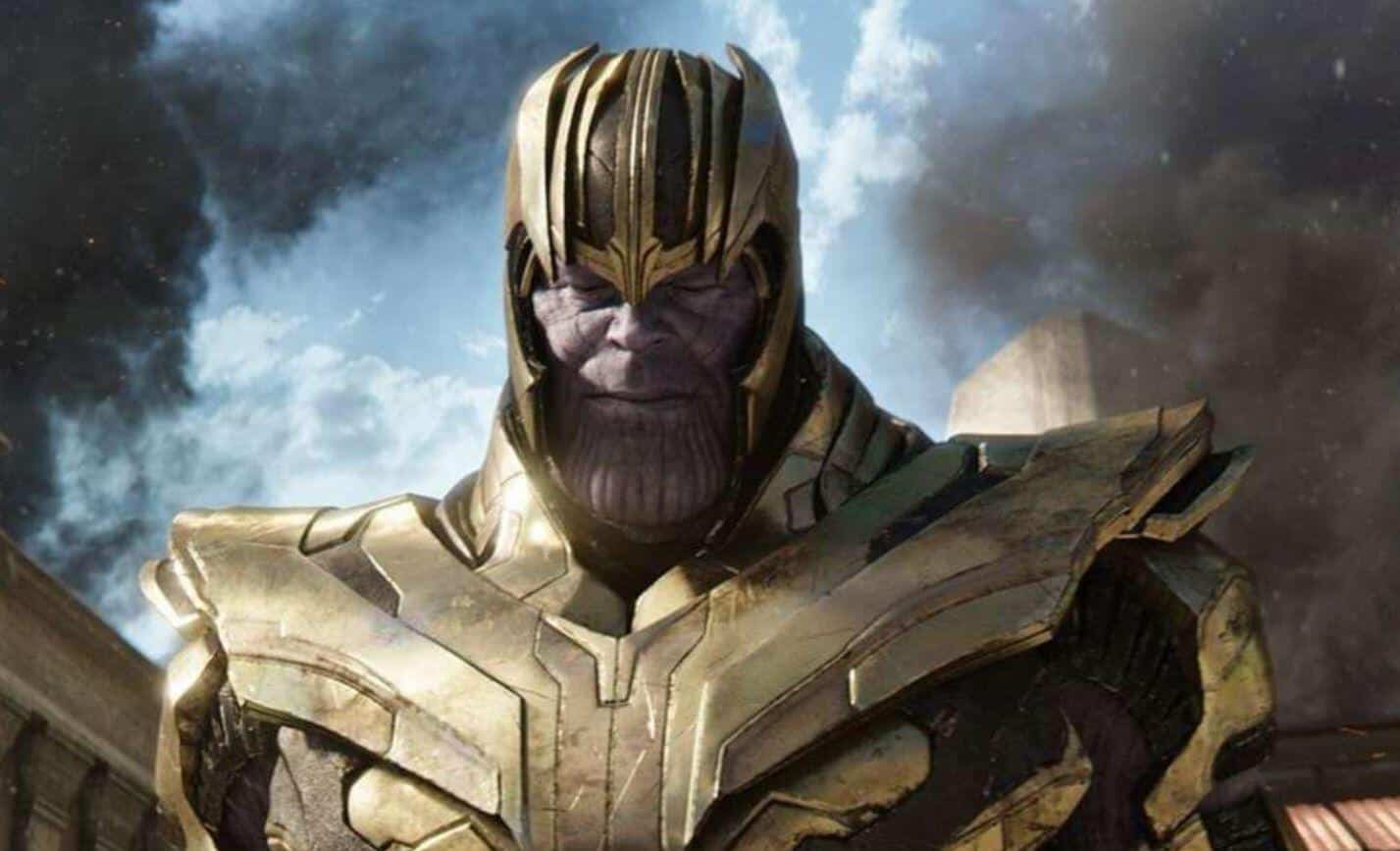 Avengers: Infinity War and Endgame proved that Thanos was a great villain. He was brought to life with the collaboration between Christopher Markus, Stephen McFeely, the Russo Brothers, and Josh Brolin. And you can’t forget about the visual and concept artists who translated the Mad Titan from the comic book pages. Before his ultimate appearance in Infinity War, we saw him evolve from The Avengers, Guardians of the Galaxy, and Avengers: Age of Ultron. And when I was watching the Silver Surfer cartoon on Disney Plus the other day, I was reminded that he’s supposed to look a little different than he turned out to be. Thanks to those concept artists, we have the early designs for his MCU appearance.

Comic Book Movie released some photos from Ironhead Studios’ Jose Fernandez. The artist worked on the design for Thanos’s first appearance in The Avengers. That was before Brolin took over the role. He was played by Damion Poitier. Before Thanos, he played roles on Charmed and True Blood. He also played other extras on The Avengers and Captain America: Civil War.

Notice how Poitier’s version isn’t nearly as big as how they made Brolin look. However, he does have that helmet with the pointed eyebrows. The eyebrows are what really stood out to me in Silver Surfer. But also in the cartoon and the comics that I remember, the helmet shadowed his eyes pretty well.

Thanos was introduced in The Avengers, which was written and directed by Joss Whedon. Then before the Buffy and Firefly creator left Marvel, Whedon brought Thanos back one more time in the post-credits of Age of Ultron. He told IGN that he didn’t know what to do with the villain. And he was glad that the Russos took his story over.

“Honestly, I kind of hung [Thanos] out to dry. I love Thanos. I love his apocalyptic vision, his love affair with Death. I love his power. But, I don’t really understand it. He’s had a lot of power, and he was cool in the comics. And I’m like, Thanos is the ultimate Marvel villain! And then I was like, I don’t actually know what I would do with Thanos…So, I liked what [the Russo brothers] did so much, and I thought Josh Brolin killed it. And they did an amazing job of keeping that performance on-screen. But it wasn’t like I was like, ‘Here’s a set of directions’. I was like, ‘I’m gonna get through Ultron, nap for four years, and then I’ll come to the premiere’. Which I did! It was like, ‘This is so cool!’”

It was obvious that Whedon’s endgame was Ultron. He assembled the Avengers. He killed Agent Coulson and resurrected him in his own show. Then he tore the Avengers apart from inside their ranks with Ultron. The robot was created by Hank Pym in the comics. But it made sense for Whedon to write his creation via Stark and Banner in the movie.

Thanos is said to appear one more time in Eternals. However, this will be more like a prequel version of the villain. The film will feature a struggle between Eternals and Deviants. In which, Thanos is a member of the Deviant race. Also, remember that Thanos’s derelict ship is still lurking out in space somewhere.

Eternals will release to theaters on November 6th, 2020. And for more on the MCU, keep it here at Screen Geek.

‘IT: Chapter 2’ Writer Discusses Spin-Off And Supercut Possibilities
Adam Warlock May Not Be In ‘Guardians Of The Galaxy Vol. 3’ After All
Advertisement
Advertisement
To Top