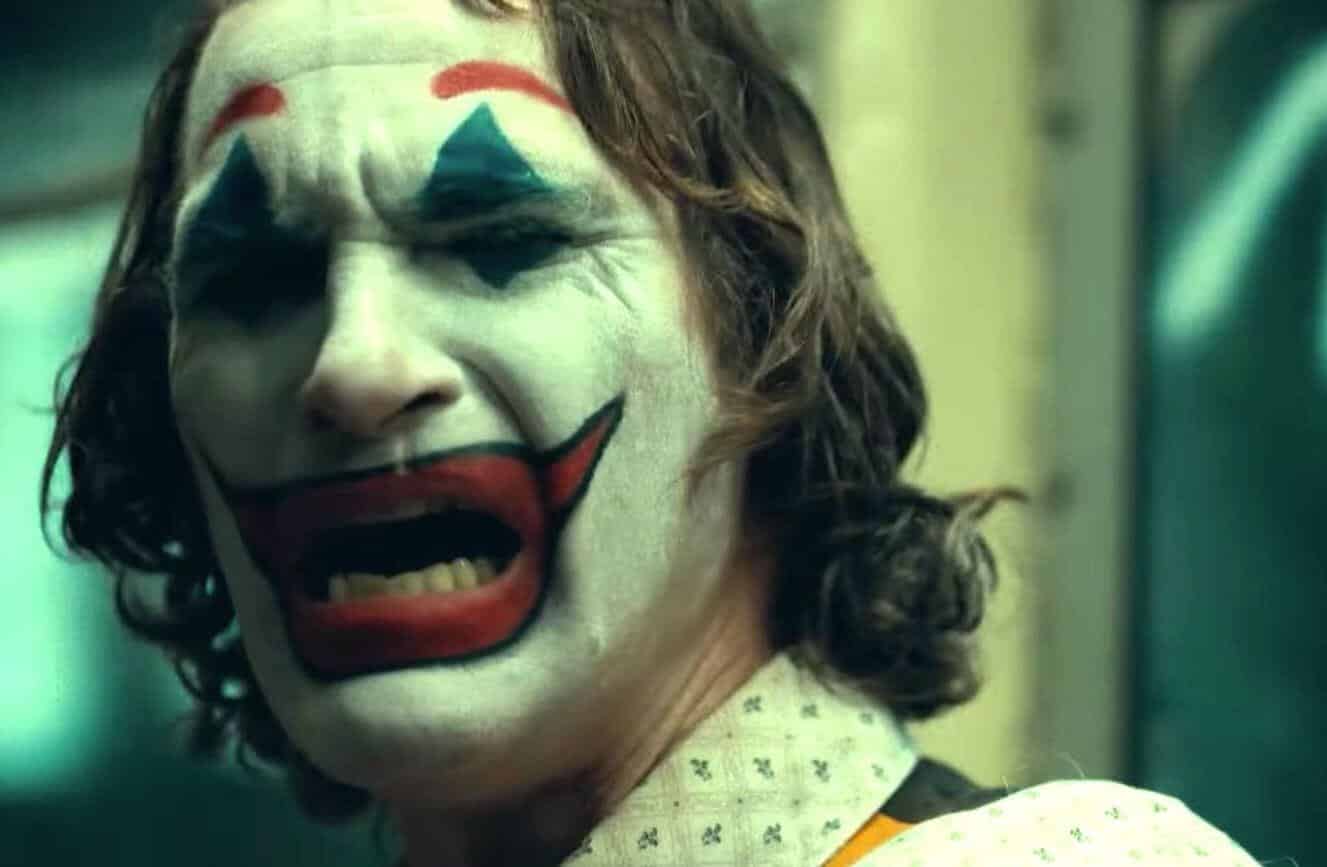 One of the biggest box office successes of the year has been Warner Bros. new film Joker. The movie has become the first R-rated film to make $1 billion worldwide, and with numbers like those fans are sure to expect a sequel. And although it was previously revealed that Todd Phillips was in talks to not just direct a new Joker movie sequel but also a new DC standalone film – it turns out that announcement was presumptuous.

It has now been revealed by Deadline that the previous reports were “flat false”, and that there is no Joker sequel greenlit at this time. In fact, they’ve expressed that there are “no deals for a sequel, nor even any negotiations with director Todd Phillips or his co-writer Scott Silver.”

They’ve actually gone a step further with the announcement that Todd Phillips would be working with other DC characters as well, stating that “Phillips hasn’t even considered overseeing other DC character films.”

It’s a surprising conflict between the two sources, but Deadline seems to be pretty sure that there is currently nothing going on with the Joker movie sequel or any other DC projects from Todd Phillips. As they’ve stated:

“No one is saying a Joker sequel won’t happen someday. But multiple sources said nothing has happened yet, and that Phillips and co-writer Scott Silver have made no real moves to draft the further dark rise of Joaquin Phoenix’s Arthur Fleck character, or even to make a deal to do that.”

Hopefully we find more clarity with the future of Joker and whatever possible story Todd Phillips and Joaquin Phoenix could potentially come up with for the character. There’s also the possibility that Todd Phillips could still at some point do films for other DC characters. After all, one thing is for certain – Joker was a box office smash. There’s no way Warner Bros. will let that go to waste.

‘Joker’ Sequel Officially In The Works At Warner Bros.
‘Star Trek 4’ Back In Production With Noah Hawley At The Helm
Advertisement
Advertisement
To Top