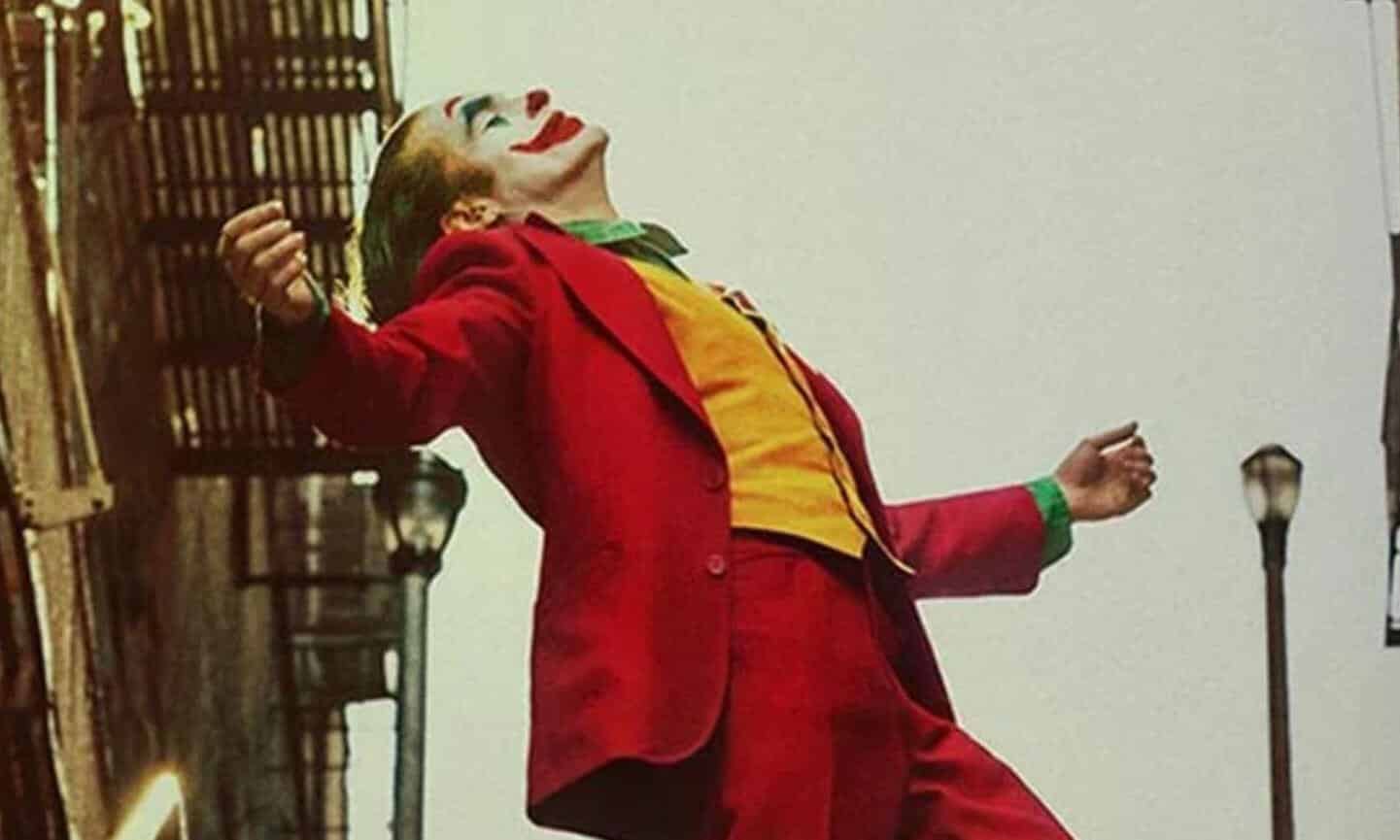 Update: A new report from Deadline has come out and said that the Joker sequel isn’t actually in the works at Warner Bros. – yet. It also states that Todd Phillips hasn’t even considered overseeing other DC characters. The article below is how it was written before the Deadline report came out.

The new Joker movie has been a massive success for DC and Warner Bros. since the film was first released. It’s been breaking a variety of records at the box office, including most recently when it became the first R-rated movie to gross $1 billion worldwide. Obviously these numbers have had fans wondering if there would be a sequel – because how couldn’t there be – and now the news is official. Joker will in fact be getting a sequel.

The news was revealed by THR, who have stated that Joker director Todd Phillips is in talks at the moment to direct the sequel. It’s planned that he will co-write the screenplay with Scott Silver, who he worked with on the first film. It turns out that Warner Bros. also has sequel options in place for star Joaquin Phoenix, so you can likely count on him returning to the role.

What’s more, is that Todd Phillips isn’t just working on a new sequel to Joker. It appears that he also managed to nab the rights to one other DC story. While it’s unknown which character exactly the director will be bringing into the fold, it’s nice to see that Todd Phillips is having such a successful run with Warner Bros. and their library of DC characters. Especially if he chooses to give them as elaborate and risky an interpretation as he did the titular character in Joker.

Hopefully we find out more soon regarding the possibilities for the inevitable Joker sequel and whatever else Todd Phillips could be working on. After all, if DC continues to focus on building a strong library of catalogue films, that’ll only work in the brand’s favor rather than watering it down with iffy crossover films.

Until then, however, we have director Matt Reeves working on The Batman starring Robert Pattinson for a June 25, 2021 release date. We’ll also be able to expect Wonder Woman 1984 from director Patty Jenkins on June 5, 2020.

What do you think of director Todd Phillips working on a sequel to Joker? Are you excited to see what other DC characters he’s working on? Let us know in the comments section down below!