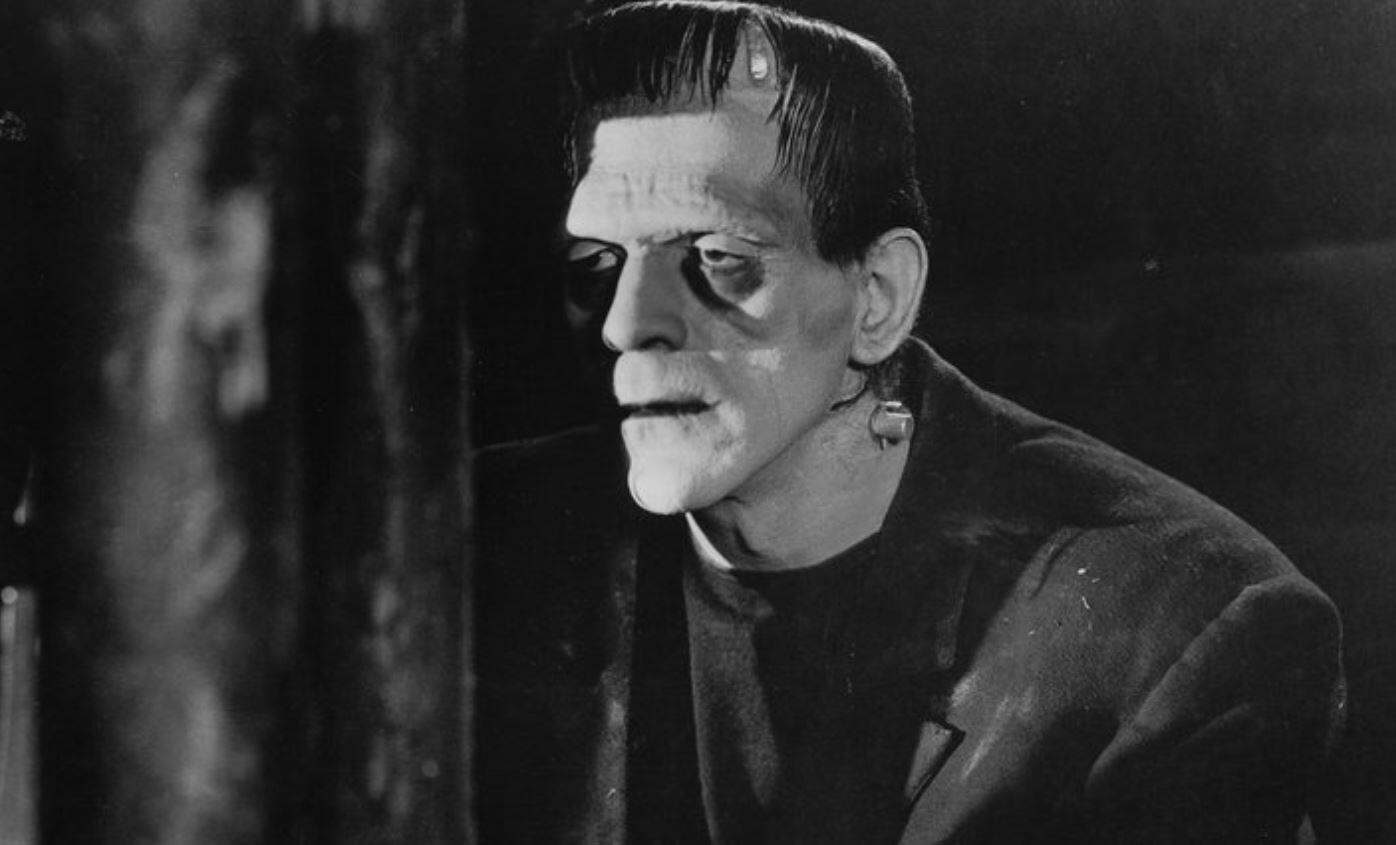 Although The Mummy was not quite the success that Universal had hoped for, it has not stopped them from attempting to revitalize their catalogue of monsters. We’re not only getting a new Invisible Man movie, but Paul Feig is also attempting his own interpretation titled Dark Army. Now it looks like James Wan will be producing a new version of Frankenstein as well.

The news has since been removed from Variety where it was first reported, but it appears that the Frankenstein movie is planned to be produced by James Wan’s Atomic Monster. While we don’t know what the exact nature of the film will be, it’ll be interesting to see what Universal comes up with considering they haven’t made a solo Frankenstein movie since the 1940’s. At the moment they’re still meeting with directors to helm the project.

The original article from Variety also mentioned that a movie called Renfield will be going into production. The film will focus on Dracula’s iconic henchman, Renfield, and it’s based on a pitch from The Walking Dead co-creator Robert Kirkman. The screenplay is being written by Rick and Morty writer Ryan Ridley. Although plot details are scarce, it’s being suggested that the film will focus on a modern day setting rather than being a period piece. If you’re unfamiliar with Renfield, he was a character in Bram Stoker’s Dracula novel that ended up in an insane asylum where he fed on insects and attempted to serve his master Count Dracula.

Until then, we still have The Invisible Man and Dark Army to look forward to.

We’ll be getting the next installment of the Universal Monsters franchise, The Invisible Man, on February 28, 2020.

How do you feel about Universal doing another Frankenstein movie with James Wan producing? Are you excited? Let us know in the comments section down below!