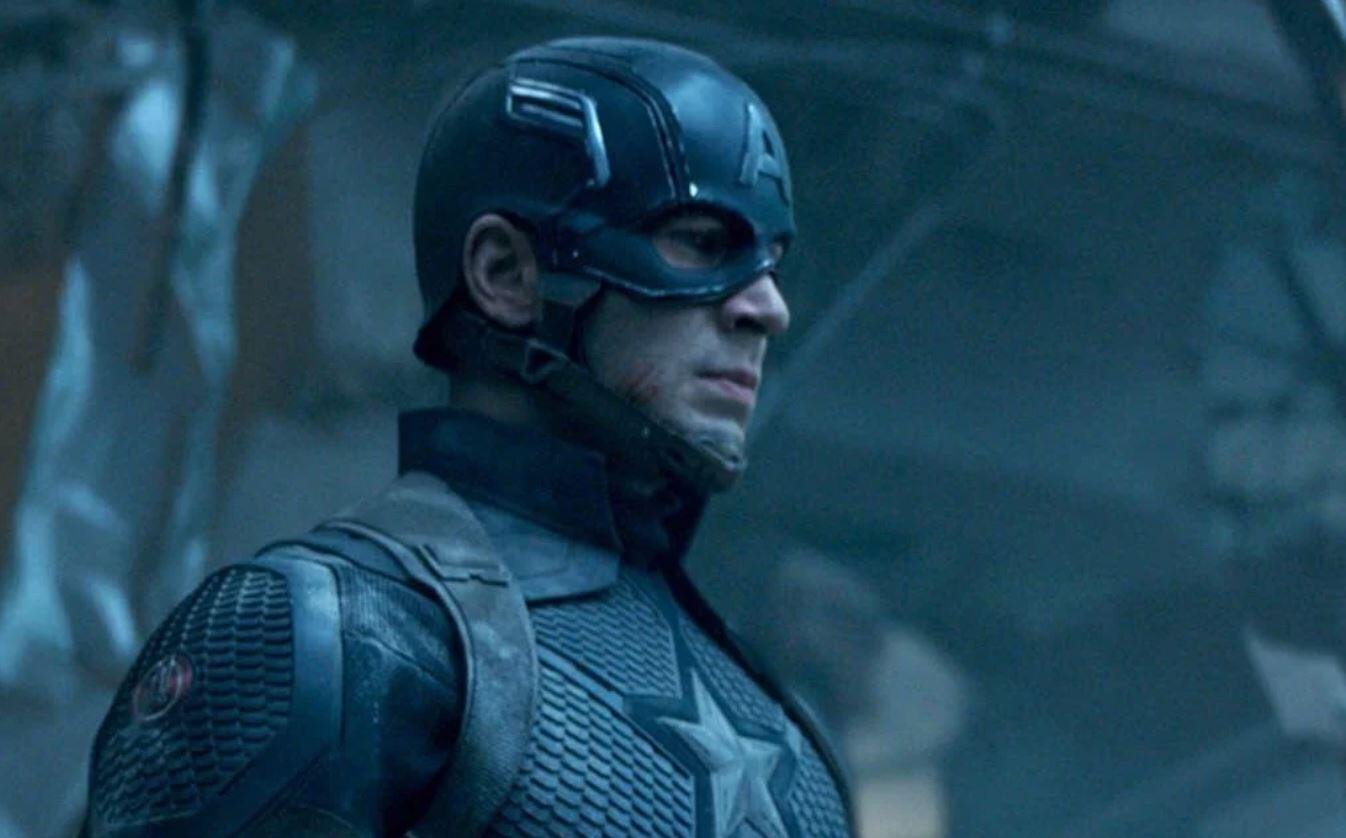 The Infinity Saga wrapped several arcs with Avengers: Endgame. And with those arcs, some heroes had to die. The definition of hero has varied in the MCU. But most every Avenger, Guardian of the Galaxy, Ravager, and whoever else fought against Thanos, was a hero. The creators behind the film promised us that some of them wouldn’t make it out alive. With some of the actors’ contracts coming to a close, fans started speculating. Raise your hand if you speculated that Captain America would die. Despite Chris Evans’ contract coming to a close, the co-writers discussed why they didn’t kill him off.

Vanity Fair interviewed Christopher Markus and Stephen McFeely. The pair wrote screenplays for several Marvel movies starting with Captain America: The First Avenger. They wrote the recent arc with Avengers: Infinity War and Avengers: Endgame. They discussed their decisions to kill Tony Stark, and give Steve Rogers the happy ending he deserved.

“We realized over the course of the movies that Cap and Tony were on crossing arcs,” McFeely said. “Cap, who had started as completely selfless and was jumping on grenades willy-nilly, was becoming more self-interested. Not to say selfish, but if you watch Civil War, particularly, he’s making decisions based on what he wants, even if it breaks up the Avengers. And Tony started as the brash billionaire playboy, and the stakes are growing for him, the responsibility’s growing for him. We realized at one point, late in 2015, that for Steve to be his best self, he was going to have to get a life, and for Tony to be his best self, he might have to lose his.”

Alluding to Rogers’ selfless act in The First Avenger, McFeely added, “Sometimes the grenade goes off.”

“And that’s why [Captain America] can’t die in this movie. Because he was willing to die in the first one. That’s not a journey.”

The writers said that Stark’s death “legitimizes the whole thing.”

“If you just keep going until it peters out or you lose interest, it kind of decays backwards, making [people] think less of everything that came before,” Markus said. “To have the opportunity to very deliberately tie all those threads together and have it add up to something and have it end, that’s what stories are about. That’s how you judge whether something was great or not. If at the end of The Great Gatsby, they got into a car and drove off and then we wondered what was going to happen next? We wouldn’t have remembered that….It needs an end or it loses meaning. The end is what cements the thing, to actually sew it together and bring it to a crescendo, and yeah, take people off the board, finish their arcs. If Tony made it out the other side, and Iron Man 4 was waiting there, you’d be like, [shakes head] One too many…”

Even though his character is dead, Robert Downey, Jr will reprise his role one last time in Black Widow. The film is a prequel, though. Therefore, Marvel doesn’t plan on reversing his sacrifice. Neither do they have plans to reverse Nat’s. RDJ will also voice Stark in the animated What If. Evan’s character is still alive out there, though. He could appear as Old Man Cap in Disney Plus’s The Falcon and The Winter Soldier. The Avengers could also use their newfound ability to time-travel and visit him along the timeline where he returned the Infinity Stones and then lived out a well-deserved, peaceful life. My hopes are for a one-shot of when he returned the Soul Stone to Red Skull.

What do you think of Tony Stark’s death and/or Steve Rogers’ happy ending? Let us know in the comments below!. And for more in the realm of the MCU, keep reading Screen Geek.