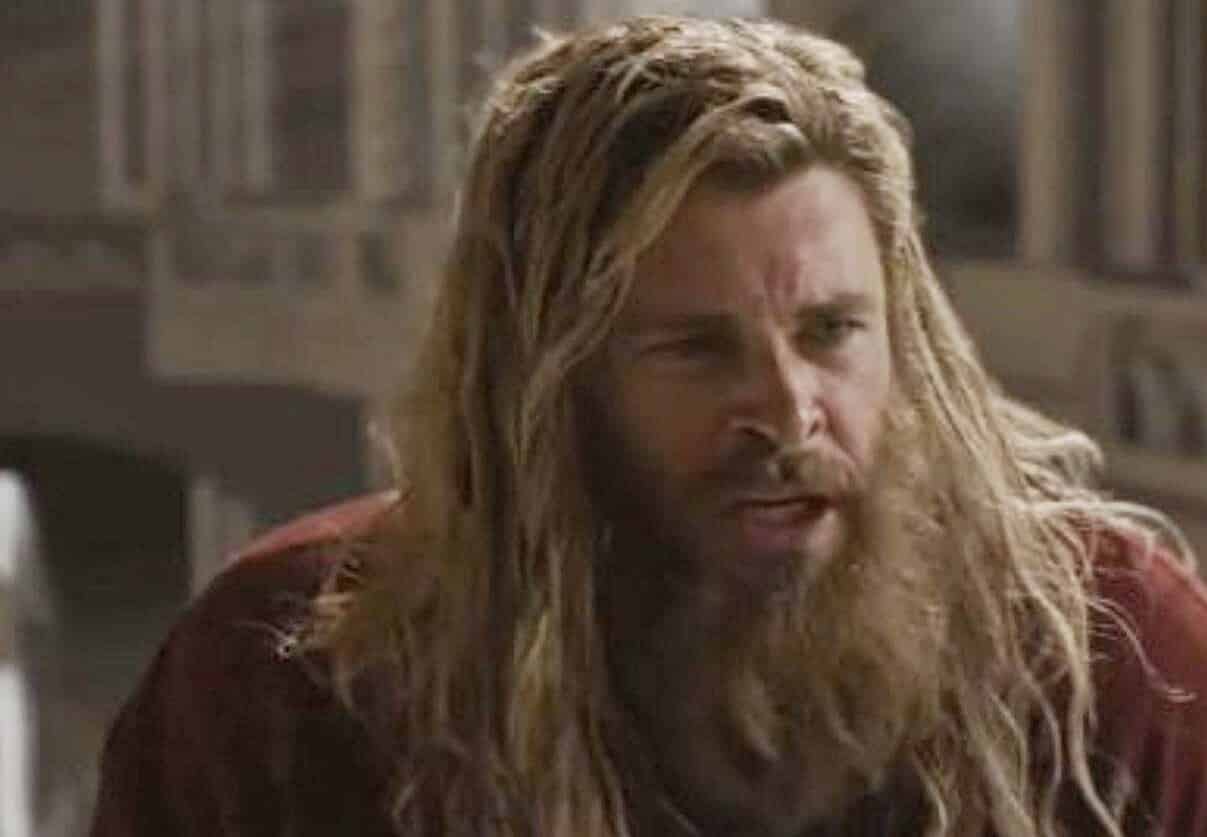 Natalie Portman will return as Jane Foster in Thor: Love and Thunder. The plot will reportedly adapt Jason Aaron’s The Mighty Thor. In which, Foster was granted the ability to lift Mjolnir. And so, she became the new Thor. Portman’s last MCU appearance was in Thor: The Dark World. After Thor spoke about the uncertainty of their relationship in Avengers: Age of Ultron, she was nowhere to be found in Thor: Ragnarok. Reports from behind the scenes say that Portman didn’t want to return to the franchise. But her contract obligated her to appear in The Dark World. But now, she’s more than happy to come back for Love and Thunder. And while Thor and Rocket returned to the events of The Dark World in Avengers: Endgame, you can catch a glimpse of Foster.

Apparently, Portman’s character was planned for more in the movie.

ComicBook.com reported about concept art discovered in Avengers: Endgame – The Art of the Movie. The book also features a look at Baby Thanos. It discusses the two different Thanoses between Avengers: Infinity War and Endgame. And there is also concept art of a reunion between Thor and Jane. Rocket is there too.

Foster was amazed at the medical technology when she visited Asgard in The Dark World. Just imagine what she would have thought of a walking, talking raccoon. Furthermore, her mind would’ve been blown when she saw “Bro Thor” and realize this was an act of time-travel.

I guess Marvel wanted to save their reunion for Love and Thunder. It’s a shame that Foster won’t meet Rocket. But since Thor took off with the Guardians in the finale of Endgame, she may get to. Fans speculate that Chris Hemsworth will play at least a cameo in Guardians of the Galaxy Vol. 3. And there are rumors that Chris Pratt’s Star-Lord will be in Love and Thunder. It is also said that the majority of the Thunder God’s fourth insallment will be in space.

Avengers: Endgame is available to stream on Disney Plus. Watch it again to catch the short glimpse of Portman’s Foster. Avengers: Endgame – The Art of the Movie is available for purchase. And Thor: Love and Thunder is scheduled for theaters on November 5th, 2021. For more on the MCU, keep reading Screen Geek.

Robert Downey Jr. May Not Be In Marvel’s ‘What If?’ Disney Plus Show After All
John Turturro Cast As Carmine Falcone In ‘The Batman’
Advertisement
Advertisement
To Top