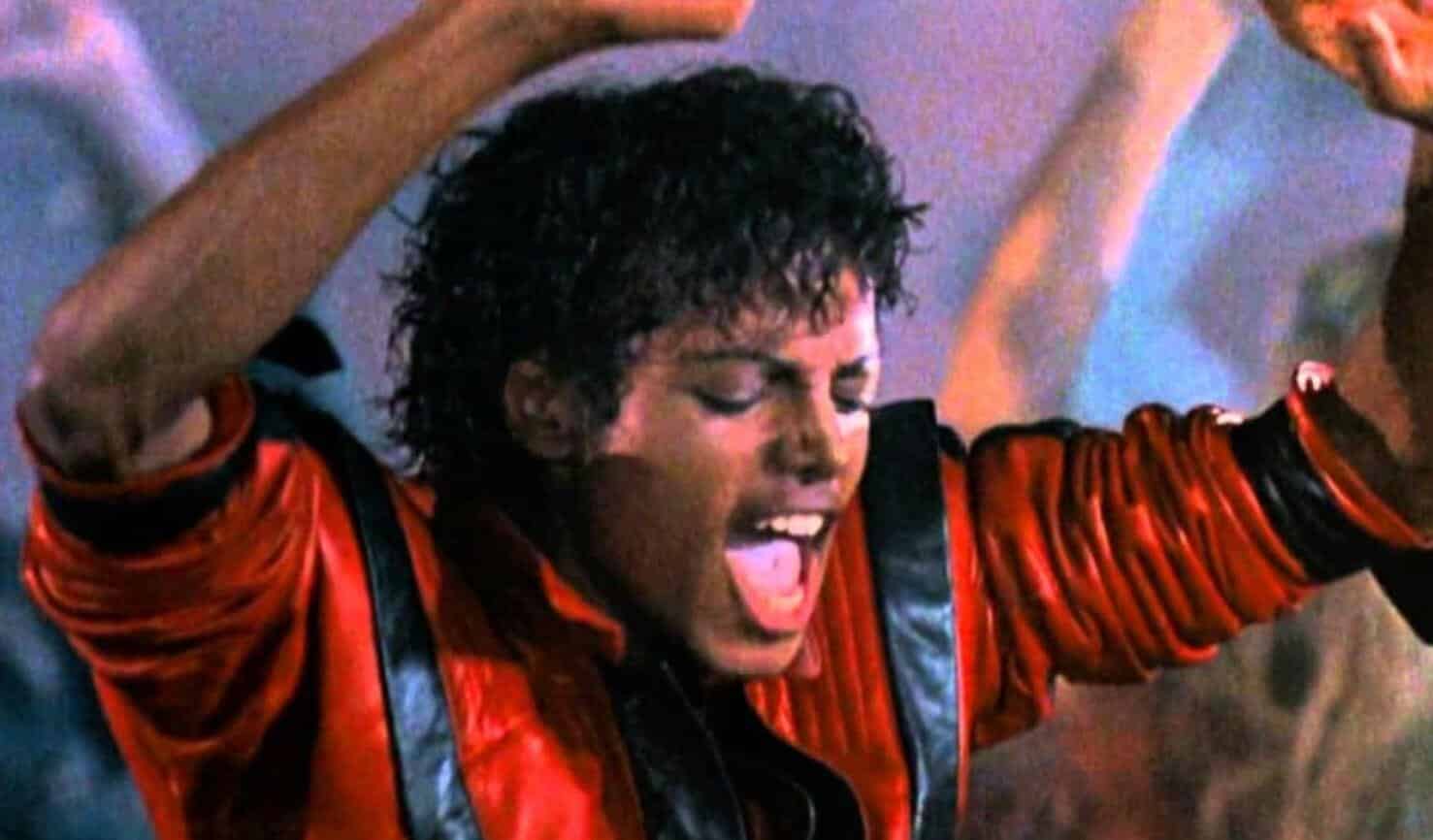 Biopics about celebrities and famous musicians are not a new thing. But there has been a surge of them recently. Last year, there was Bohemian Rhapsody, which told the life of Queen frontman, Freddie Mercury. And this year, Kingsman‘s Taron Egerton played Elton John in Rocketman. About a decade ago, there were a couple of popular ones. Joaquin Pheonix played Johnny Cash in 2005’s Walk The Line. And Jamie Foxx played Ray Charles in 2004’s Ray. John C. Reily even went so far to spoof these in Walk Hard: The Dewey Cox Story. Now, a movie based on Michael Jackson’s life has been given the green light.

Deadline exclusively reported the news about plans for a Michael Jackson biopic. Bohemian Rhapsody‘s Graham King will produce yet another feature on a troubled musician. Three-time Oscar winner, John Logan will write the script.

There was an HBO documentary about Jackson’s controversies about his alleged claims of sexual abuse called Leaving Neverland. Despite winning an Emmy, the Jackson estate is suing for $100 million. Also, note that Disney Plus removed The Simpsons‘ Michael Jackson episode. However, the estate is giving King their blessing. And this movie is said to include the controversies surrounding the King of Pop.

King and Logan worked with Martin Scorsese in a film about Howard Hughes. The Aviator starred often-Scorsese collaborator, Leonardo DiCaprio. And it addressed Huhges’s mental illnesses. King’s production company, GK Films, has also secured the rights for a film about the BeeGees.

This isn’t the first dramatization about Jackson’s life. There was a miniseries in 1992 called The Jackson’s: An American Dream. It featured Jackson’s early days with his brothers and their abusive father. It also showed his life after the Jackson 5 up to his injury on the set of a Pepsi commercial.

King and Logan’s Michael Jackson film has not acquired a studio yet. Therefore, there is no date set either. But Screen Geek will let you know if we hear any more developments on this report.

Details For The Next Three Chapters Of ‘The Mandalorian’ Revealed
Robert Downey Jr. May Not Be In Marvel’s ‘What If?’ Disney Plus Show After All
Advertisement
To Top