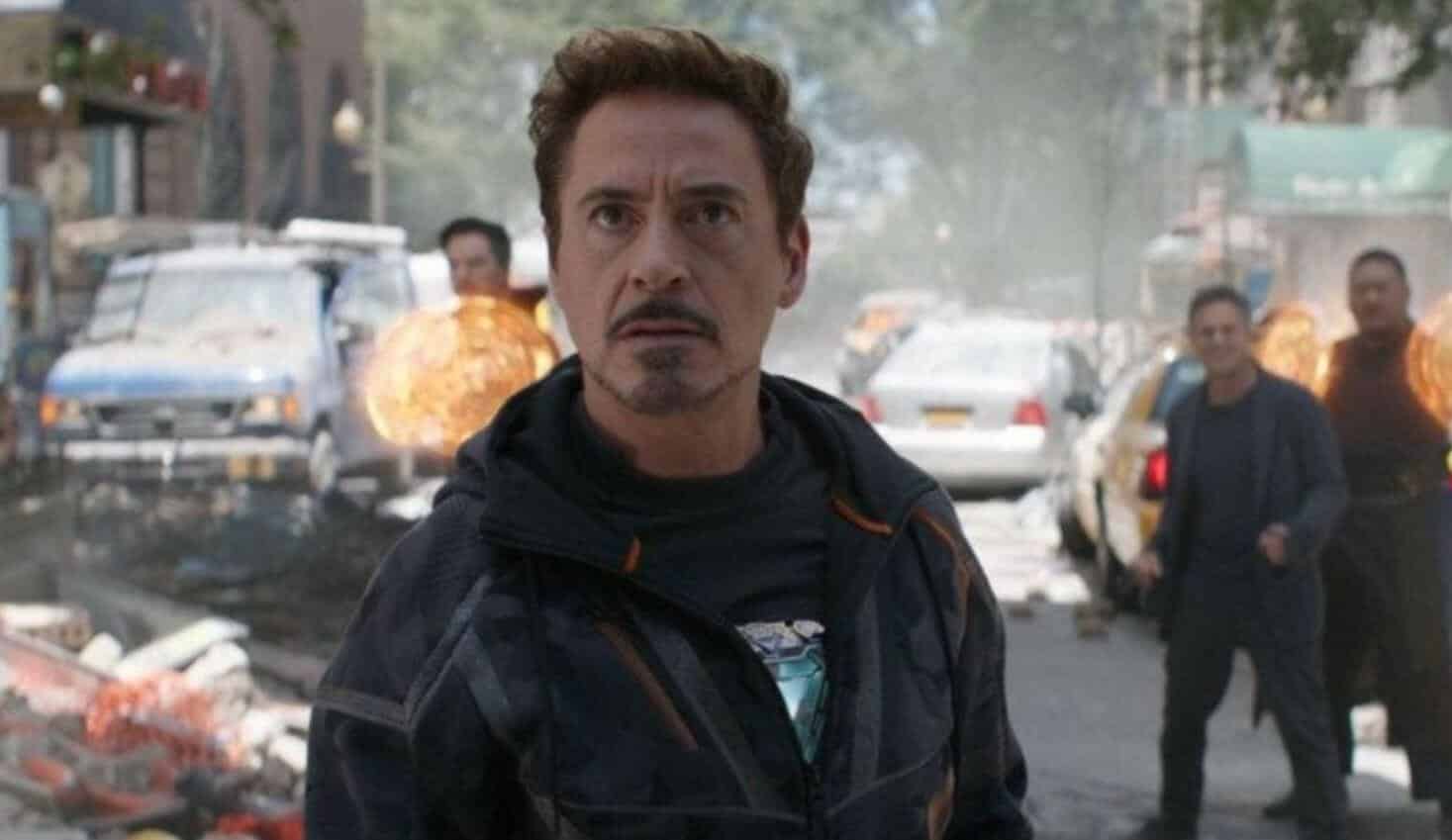 Disney Plus is moving right along with their shows that will live in the MCU. Filming has already begun for The Falcon and the Winter Soldier. And production has started for several of the others. One of the Marvel shows on the streaming service will be an animated series existing in the MCU. What If will adapt the comic book of the same name. But where the book posed “what if” questions about certain arcs in the comics, the show will do the same for the movies. It has been reported that many of the stars will reprise their roles. And in an interview last week, Jeff Goldblum talked about working on an episode that will feature his character. He also said that Taika Waititi was reprising Korg. And that Robert Downey Jr will reprise Tony Stark.

However, an update says that Goldblum may have misspoke.

“I played the part again a couple of days ago. I went to the Disney studios and I recorded the Grandmaster’s voice for an episode of a show that’s gonna be on Disney+ that’s called What If? It’s an animated version of all the characters we know and love from Marvel and this episode included the Grandmaster and Iron Man, so Robert Downey will do a voice for that, and Korg, Taika Waititi had already recorded his voice for that. So yeah, for a couple of hours I enjoyed doing that.”

The Wrap reached out for confirmation on RDJ’s appearance in What If. Disney declined to comment. But another one of The Wrap’s insiders said that Goldblum was mistaken. Downey will not appear in What If apparently.

Hopefully, Disney’s silence means that they wanted to save the reveal for a time close to What If‘s premiere. When the show was announced, it was said that the characters will be voiced by their original actors. It would be a shame if RDJ didn’t voice his. But if a substitute was used, Eric Loomis could return from Avengers: Earth’s Mightiest Heroes. His take on Stark sounded pretty close to Downey’s.

The actor’s contract was over with Avengers: Endgame. Therefore, Iron Man made the sacrifice that he did. Though, he will return for Black Widow. The film will take place between Captain America: Civil War and Avengers: Infinity War. It is unknown if Downey filmed this cameo, or scrapped footage will be used.

Black Widow will arrive in theaters on May 1st, 2020. And What If will be available to stream sometime in 2021. And as far as Goldblum goes, you can catch his show on Disney Plus called The World According To Jeff Golblum. For further developments in the MCU, and confirmation if RDJ will actually extend his contract for the voice role, keep it here to Screen Geek.