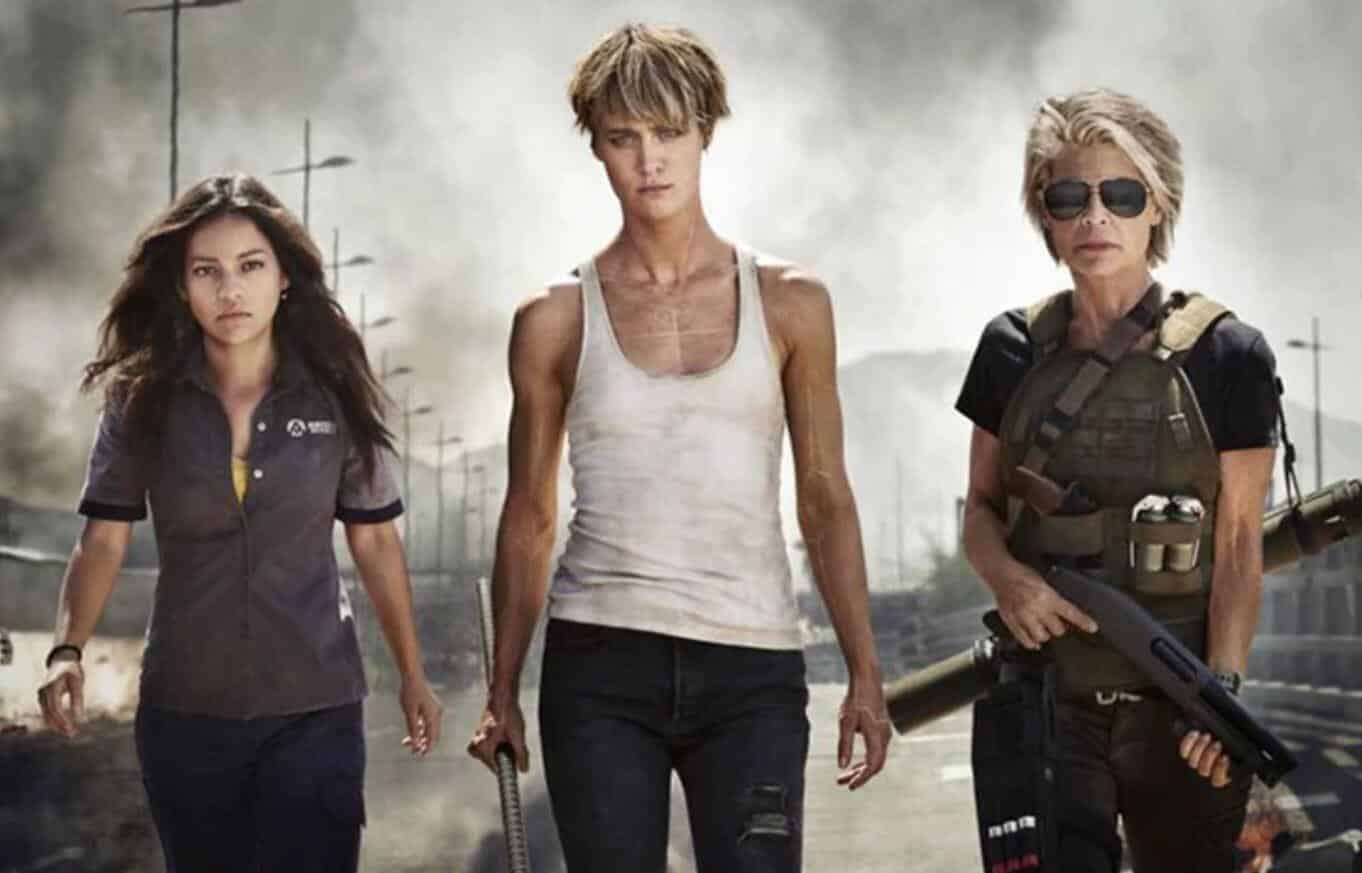 It seemed like a dream come true for many fans when it was announced that The Terminator and Terminator 2: Judgment Day director James Cameron would be returning to oversee a new sequel in the Terminator franchise. Many were also excited to see that this time Deadpool director Tim Miller would helm the project. And so it was expected that once the two were working together, the film would benefit from a massive creative force and James Cameron’s very own quality control. Unfortunately, it seemed that wasn’t the case after the film flopped at the box office. And now even Tim Miller suggests he’d never work with James Cameron again.

Director Tim Miller recently spoke with KRCW about his attempted revival, Terminator: Dark Fate, and what exactly would’ve went wrong with the project. After all, it seemed like a sure fire hit after getting James Cameron and several original stars back onboard. Unfortunately it looks like it wasn’t all smooth sailing. Apparently Tim Miller and James Cameron had various conflicts regarding the movie and these arguments ranged from massive plot points all the way to the tiniest bits of dialogue.

Obviously it doesn’t sound like it was an easy shoot for Tim Miller. And when asked if he’d ever work with James Cameron again, he stated the following:

“I can say no, but it has nothing to do with whatever trauma I have from the experience. It’s more that I just don’t want to be in a situation again where I don’t have the control to do what I think is right.”

Terminator: Dark Fate was a massive studio film, and so producers David Ellison and James Cameron ended up with the final say. But that didn’t stop Tim Miller from attempting to fight for his vision of the movie against James Cameron and co, and ultimately, the two are still friends.

“I just got an email last week from Jim, who said, ‘I know we clashed a little bit. I put it all down to two strong, creative people with differences of opinion and I think it made the movie better. I’ll be back in L.A. in December. Let’s go get a beer.’”

Oddly enough Tim Miller seems to be pleased with the movie, and he decided to instead blame the lack of interest on the failures of past installments. While it’s hard to pinpoint exactly why Terminator: Dark Fate failed, it’s clear that it just wasn’t the route the franchise was meant to go.