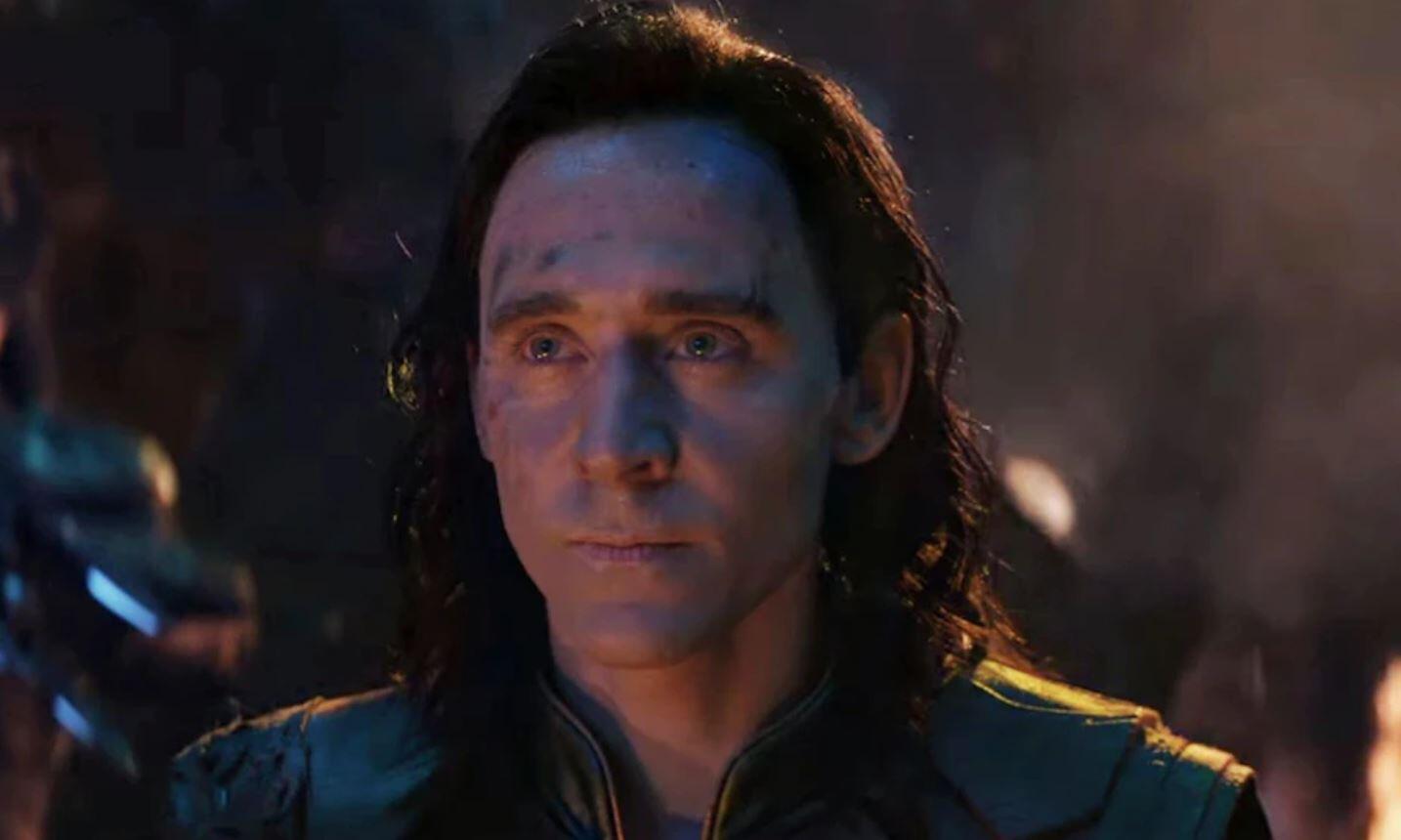 The Marvel Cinematic Universe has been nothing short of an unbridled success in Hollywood, and has forever changed the film landscape. Complex, yet relatable superheroes try and save the world, regardless of their very human flaws. They tackle the greatest foes the universe has ever seen. Many of those villains do not make it out alive from these battles, but there is one villain who not only found a way to survive, but also found a way into our heart. Loki, Thor’s adopted brother and the God of Mischief, has become a fan favorite character, even when he is plotting to take over the world. Loki did ultimately meet his demise in Avengers: Infinity War, only to slip out of the time stream thanks to the Time Heist of Avengers: Endgame.

Now, before Loki stars in his own Disney+ series, we have found out that his death might have been drastically different had the Thor: Ragnarok ending had gone as originally planned.

According to a new book on the making of Endgame highlights that Ragnarok was to have a different ending, one that saw Loki escape to Jotunheim to protect himself in the Tesseract. As all have seen from the final cut of the film, Loki joined his brother and the Asgardians on their refugee ship at the end of the movie. But, had they gone with the first idea, Infinity War would have had a vastly different opening sequence. And, as you can see from the concept art posted on Twitter, it would have given fans a more personal and intimate moment between Loki and Thanos, who would have traveled to the land of the Ice Giants to retrieve the Tesseract.

It’s hard to say if this opening would have been better or not. Both Infinity War and Endgame are near perfect films, giving fans an incredible spectacle and an amazing ending to over a decade of interwoven stories that spanned two dozen films. In fact, it might have pulled away a bit from Thor’s ultimate fall from grace, so, in the end, we probably got the best version possible. Still, it’s a cool idea to speculate on.

Would you have preferred this version of Loki’s demise? Let us know in the comments below!