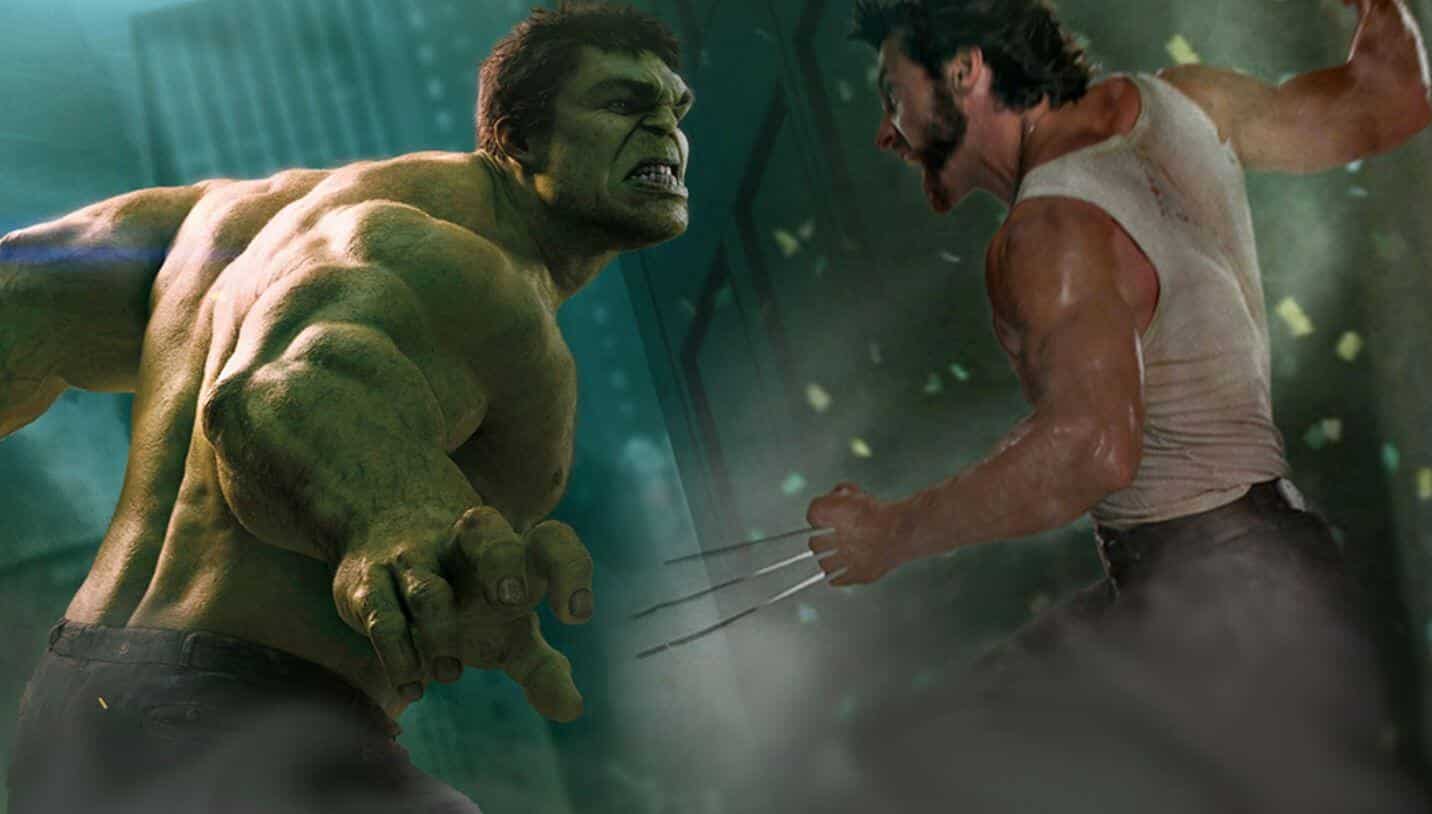 Since Mark Ruffalo was cast in The Avengers, MCU has really explored the Hulk. Performances before only addressed Dr. Banner’s transformation whenever he grew angry. Sure, there was The Incredible Hulk TV show and its subsequent movies. Such starred Bill Bixby and Lou Ferrigno. But even their version only focused on the angry Hulk. He had that cameo in the post-credits of Iron Man 3. But his next appearance in Avengers: Age of Ultron was when they started to dig into the character. Black Widow had the ability to lull the beast. Then he went through more changes by the time Thor: Ragnarok rolled around. And Avengers: Endgame went even further. But the MCU isn’t done with him yet.

Kevin Feige and company promised Edward Norton a sequel to The Incredible Hulk. The plot would have explored the lucid side of the character. But Universal had the rights to Hulk. Therefore, Disney wasn’t allowed to produce another stand-alone movie for the jade giant. Yet, with Ruffalo, they found a way around that.

ComicBook.com reported about Ruffalo’s appearance at Tokyo Comic-Con. The actor discussed his meeting with Kevin Feige on further Hulk appearances.

“Kevin Feige just asked me last week if I had any more ideas or stories for the Hulk. And I said yeah, I think there’s still some stories to tell. And he said, ‘Well why don’t you come in and tell me about them and we’ll see if we can find a place for you in the Marvel universe?’”

When asked what story he would like to see involving the Hulk, Ruffalo said,

With the Fox acquisition, Marvel Studios will finally able to feature X-Men and the Fantastic Four in their MCU. Wolverine’s first appearance was in the pages of The Incredible Hulk. Therefore, fans have wanted to see a true live-action origin of the mutant.

Wolverine premiered in 1974’s Incredible Hulk #181. Roy Thomas, Len Wein, and John Romita Sr. pit Hulk against Wolverine and the Wendigo. The mutant was an agent of the Canadian government, and a member of Alpha Flight. When Hulk crossed borders, Wolverine and his berserker rage was dispatched to bring Hulk in.

Since then, there have been a handful of adaptations of the story. When Marvel launched their Ultimate Universe, they published Ultimate Wolverine vs Hulk, which ran from 2005 to 2009. In the Wolverine and The X-Men cartoon, Nick Fury dispatched Logan against the Wendigo. The episode also included an appearance from Banner’s alter-ego. There was also an animated movie called Hulk Versus. The straight-to-DVD feature included two stories: Hulk vs Wolverine and Hulk vs Thor. The Versus Wolverine story also included Deadpool, Sabertooth, and other subjects of the Weapon X program.

Hugh Jackman has been the only actor to portray the clawed mutant so far. Now that X-Men has moved over to the MCU, fans have cast their favorite actors for the part. Some have even clammored for Jackman to return. I would like to see Jackman at least play a cameo in the feature. Such fan casts include Keanu Reeves, Taron Egerton, Daniel Radcliffe, and Scott Eastwood.

A Hulk vs Wolverine movie has been rumored for a while now. This would be a good way to introduce Wolverine and perhaps other mutants into the MCU. Such rumors about the movie include adapting Al Ewing and Joe Bennett’s The Immortal Hulk. And aside from Wolverine Vs. Hulk, Ruffalo may reprise his role in the upcoming Disney Plus show, She-Hulk.

What do you think of this news? Would you like to see a Wolverine Vs Hulk movie? Who should play Wolverine? Let us know in the comments below. And for eveything else in the MCU, stay tuned to Screen Geek.