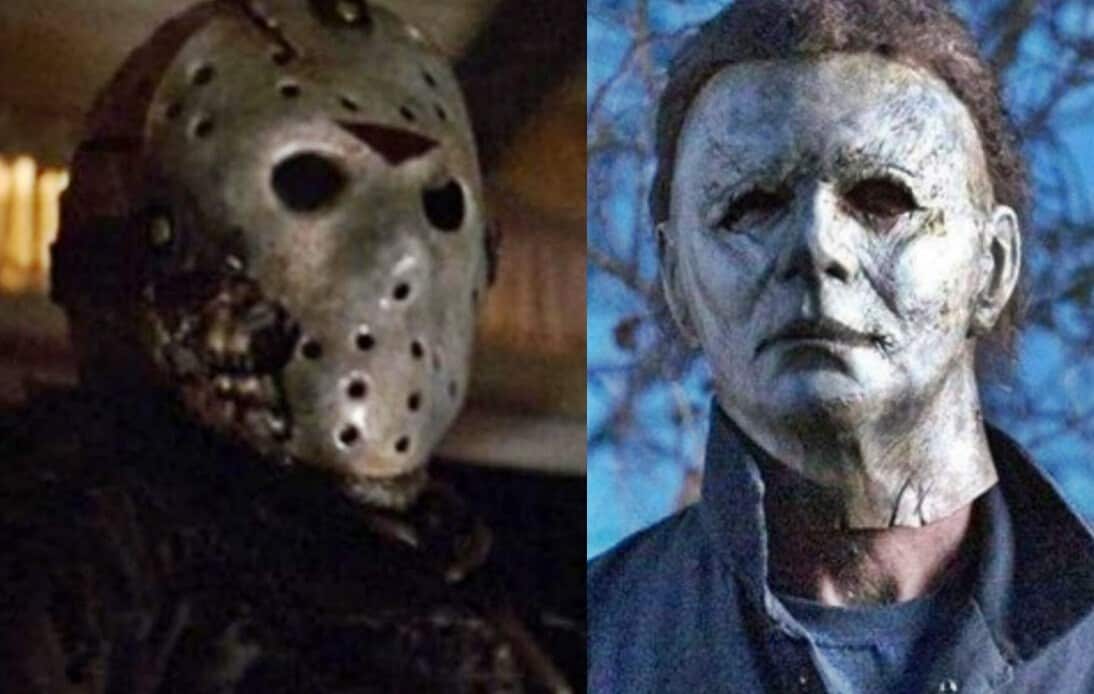 We’re currently living in an interesting time for the slasher film subgenre of horror. Many of the icons we’ve grown up with have been making a comeback – perhaps most recently has been Michael Myers. The popular boogeyman made a smash at the box office in 2018, and two sequels were quickly greenlit. Other horror reboots have been greenlit as a result as well – and currently people are looking for ways to bring similar icons like Freddy Krueger back to the screen also. And while we wait to see how those films turn out, one franchise has been in a bit of legal trouble in that regard – Friday the 13th. But that hasn’t stopped fans from expressing their love of Friday the 13th and its signature slasher villain Jason Voorhees. And as fans tend to do, they like discussing which slasher villain can outdo the other – and in a new Facebook poll by horror fans, users were able to pick which slasher villain could win out of Michael Myers and Jason Voorhees.

As you can see in some of the comments down below, there was a lot of insight to go by in regards to the debate…

“I am a big Michael Myers fan. He is the best. That said, Jason wins head to head. Michael is still way creepier though.”

“Jason. Because he is undead. Micheal is not undead and can be killed if his head were to be separated from his body. Jason wins. I love them both though no matter what.”

“If we’re going off of the original Halloween storyline, Michael cannot die. And he’s pure evil. Jason also cannot die. But if we are talking damaged taken, I’d say Michael due to the fact that he’s smarter and more clever. But if we’re going with the new storyline for Halloween, Jason would win”

“Michael!! Jason was killed by a 12 year old and dies in almost every movie. Michael has not died once”

Overall though, I think it’s fair to see that Jason Voorhees won. After all, as mentioned above, he certainly has the advantage by being an undead force of nature.

Although Friday the 13th is still in the midst of its legal battles, we will be getting another outing with Michael Myers in Halloween Kills when it hits theaters on October 16, 2020.

Michael vs. Jason – who wins?

Who would you pick out of Michael Myers and Jason Voorhees? Do you think Jason Voorhees should’ve won out of the two? Let us know in the comments section down below!