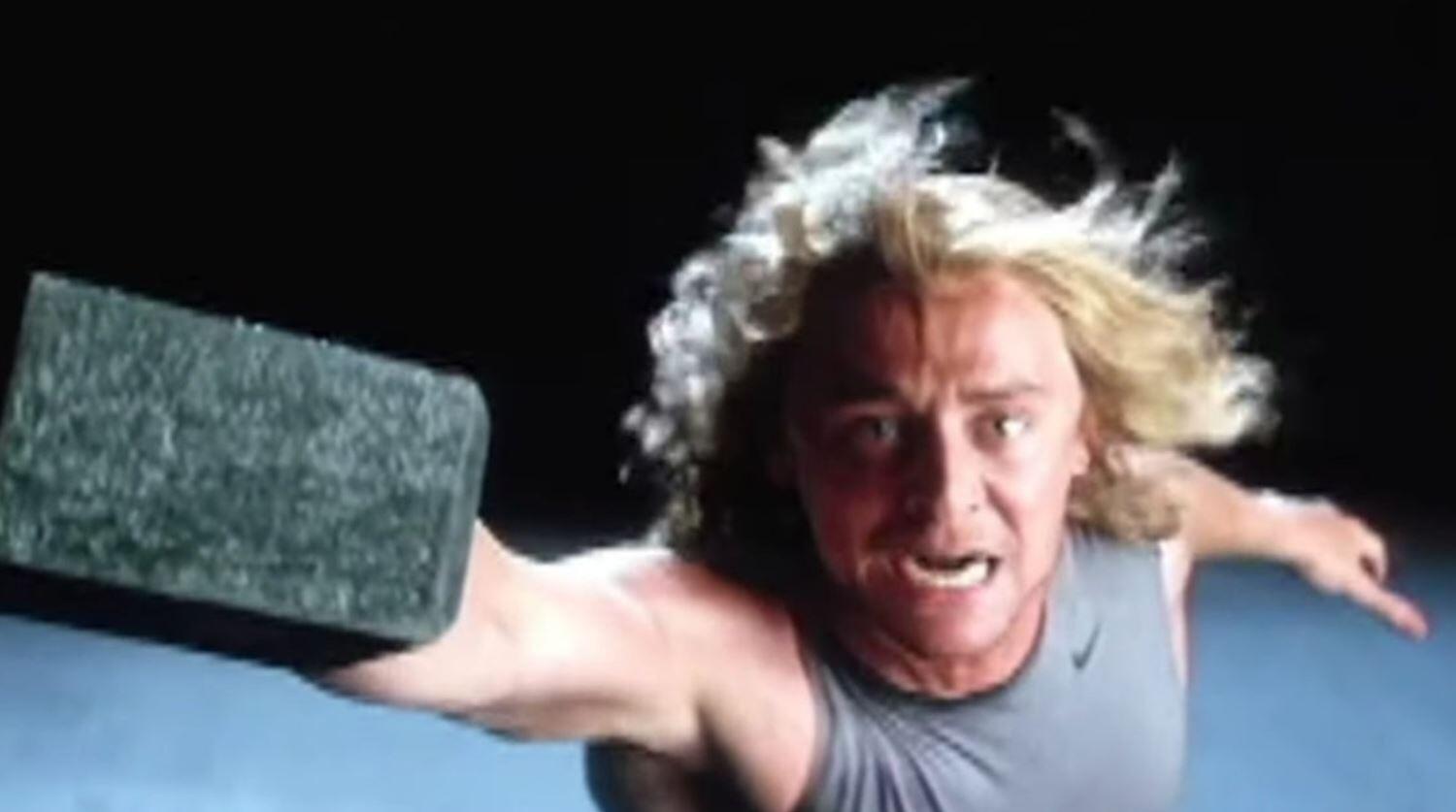 2011’s Thor cemented Chris Hemsworth and Tom Hiddleston in their respective roles. Now, they are the faces most picture when thinking of the characters. Not only did they both play their characters in the Thor movies, but the Avengers‘ movies as well. Thanos killed Loki in Avengers: Infinity War. Though, he almost had a different fate. But due to time-travel, Hiddleston was able to reprise the character in Avengers: Endgame. When Iron Man, Ant-Man, and Captain America traveled to Avengers Tower in 2012, Loki had a second chance at getting away. Therefore, there will be a Disney Plus series chronicling his adventure with the Tesseract from that point. But imagine what it would have been like if Hiddleston had his way. It’s been public knowledge for a while that the actor auditioned for the part of Thor. Now, that audition tape has been released.

Hiddleston was on a recent episode of The Tonight Show With Jimmy Fallon. The actor revealed to the host that he never auditioned for Loki. In which, Fallon told him that his people acquired the audition tape of Hiddleston as Thor.

Jimmy reveals a never-before-seen clip of @twhiddleston auditioning for the role of Thor! More with @twhiddleston on #FallonTonight! pic.twitter.com/IqaYgzbAVD

“I think we can all agree that they cast the right actor,” Hiddleston told Fallon. He is absolutely right. If you couldn’t tell before, you can definitely see that he is too small for a hero so large.

The Loki actor told Fallon that he’d been playing his Marvel character for a quarter of his life. He and Hemsworth had been playing their characters for eight years and six or seven movies. It’s hard to believe that someone else played Thor before Hemsworth. Eric Allan Kramer played the God of Thunder in 1988’s The Incredible Hulk Returns. The made-for-TV movie was one of the films that were spun-off from the show starring Bill Bixby and Lou Ferrigno. Each of those movies had Hulk team-up with another Marvel character. That one was with Thor. The Trial of the Incredible Hulk was with Daredevil. The Death of the Incredible Hulk had a character that was pretty much Black Widow. And Bridget Nielsen was set to play She-Hulk in a scrapped sequel. Kramer went on to the Disney Channel show, Good Luck Charlie. He also played a matchmaker on How I Met Your Mother.

Among the Disney Plus Marvel shows, one will be an animated series that will adapt the What If comics. They are to feature realities from alternate decisions in the MCU. Of course, they will be contained to stories within the movies. But I would entertain an episode of “What if Tom Hiddleston got the part of Thor?”

Hemsworth will reprise his role in Thor: Love and Thunder. The film will swing into theaters on November 5th, 2021. It will start filming in mid-2020. Both Loki and What If will be available to stream on Disney Plus sometime in 2021. For more details on those projects, as well as others in the MCU, keep it here to Screen Geek.

E.T. And The Real, Grown-Up Elliott Reunite In New Holiday Commercial
Zack Snyder Says Don’t Give Up Hope For His Cut Of ‘Justice League’
Advertisement
Advertisement
To Top