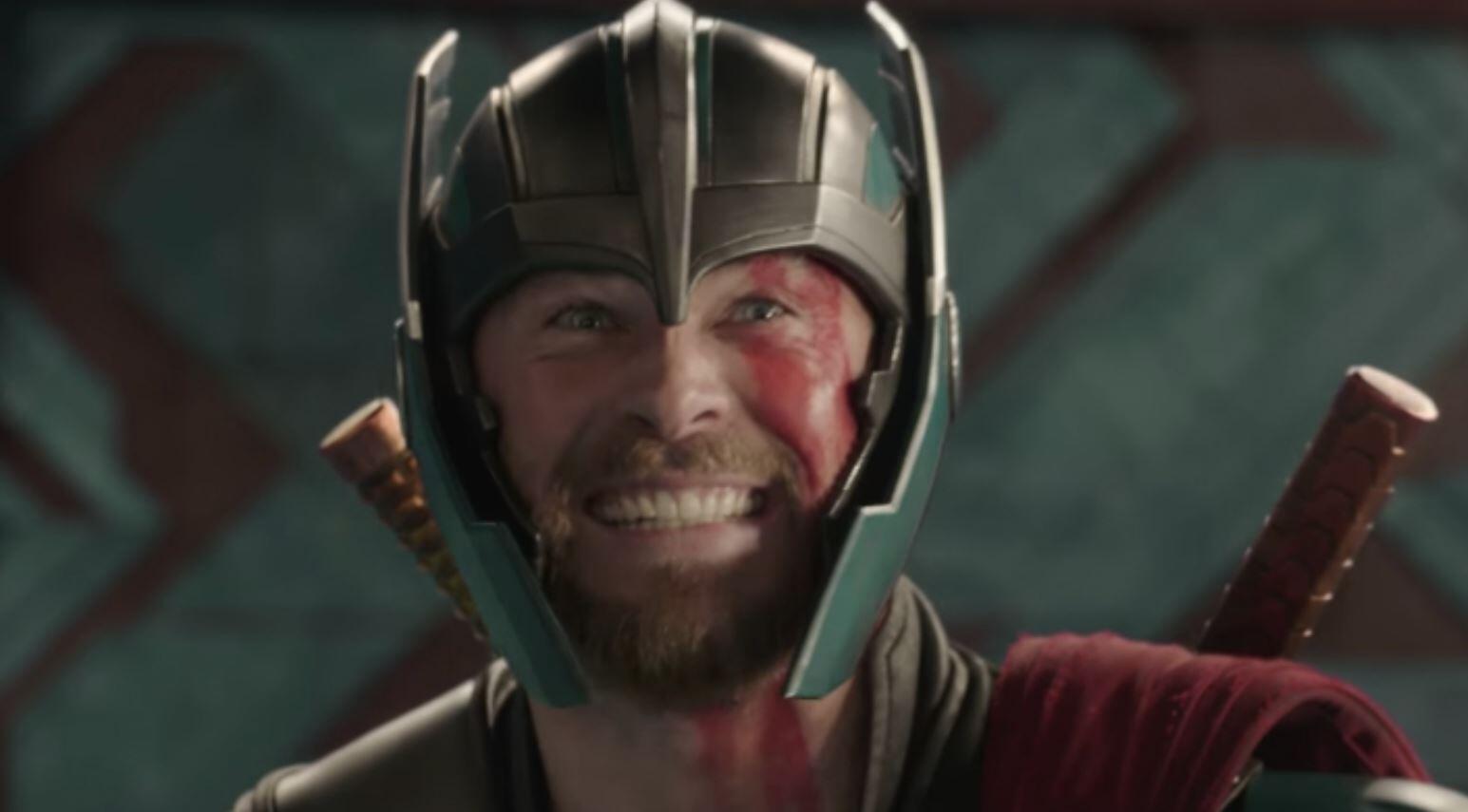 After killing Thanos for the first time, Thor was in a state of depression in Avengers: Endgame. He may have lost his eye and hammer in Thor: Ragnarok. But in Endgame, he lost his physique. Though, he and Rocket returned to the events of Thor: The Dark World to retrieve the Reality Stone. This allowed him to do two things. He got his hammer back. And he was able to have one more conversation with his mother. After defeating Thanos for good, he left Earth with the Guardians of the Galaxy. And so, Thor: Love and Thunder will pick up from there. The film will start shooting by mid-2020. However, Chris Hemsworth has not seen the script yet.

Taika Waititi redeemed the Thor franchise. Since he did a good job on Ragnarok, he will return for Love and Thunder. He will adapt The Mighty Thor from Jason Aaron. The comic featured Jane Foster acquiring Mjolnir and becoming She-Thor. However, Waititi has had some trouble with the script. The filmmaker has said that he doesn’t know exactly where to set it. And he may or may not give Jane cancer. Note that her ailment was what led her to acquire the powers of Mjolnir.

Hemsworth was at Tokyo Comic-Con for a panel discussion. ComicBook.com reported on the event. The actor said he couldn’t reveal too much about the movie. But there are many directions his character could go from Endgame.

“Lots of love and lots of thunder. You can expect that.”

Hemsworth has been known to give silly answers. When asked about his feelings on Captain America lifting the hammer, he acted like he was angry about it. But in Tokyo, he further explained that he hasn’t seen a script for Love and Thunder yet.

“I haven’t seen the script yet. I know they’re working very hard on it and pretty excited to bring you something pretty fresh and new again. But having left Endgame, where Thor was, we have a lot of room to move there and drastically change again, which is very, very exciting. But we start shooting that sort of mid-next year.”

Thor: Love and Thunder is set for November 5th, 2021. Besides Hemsworth and Natalie Portman, Tessa Thompson and Waititi will reprise their roles. Chris Pratt is rumored for a cameo. And Beta Ray Bill is rumored to make his long-awaited debut to the MCU. Keep reading Screen Greek for more on Love and Thunder and the rest of the MCU.