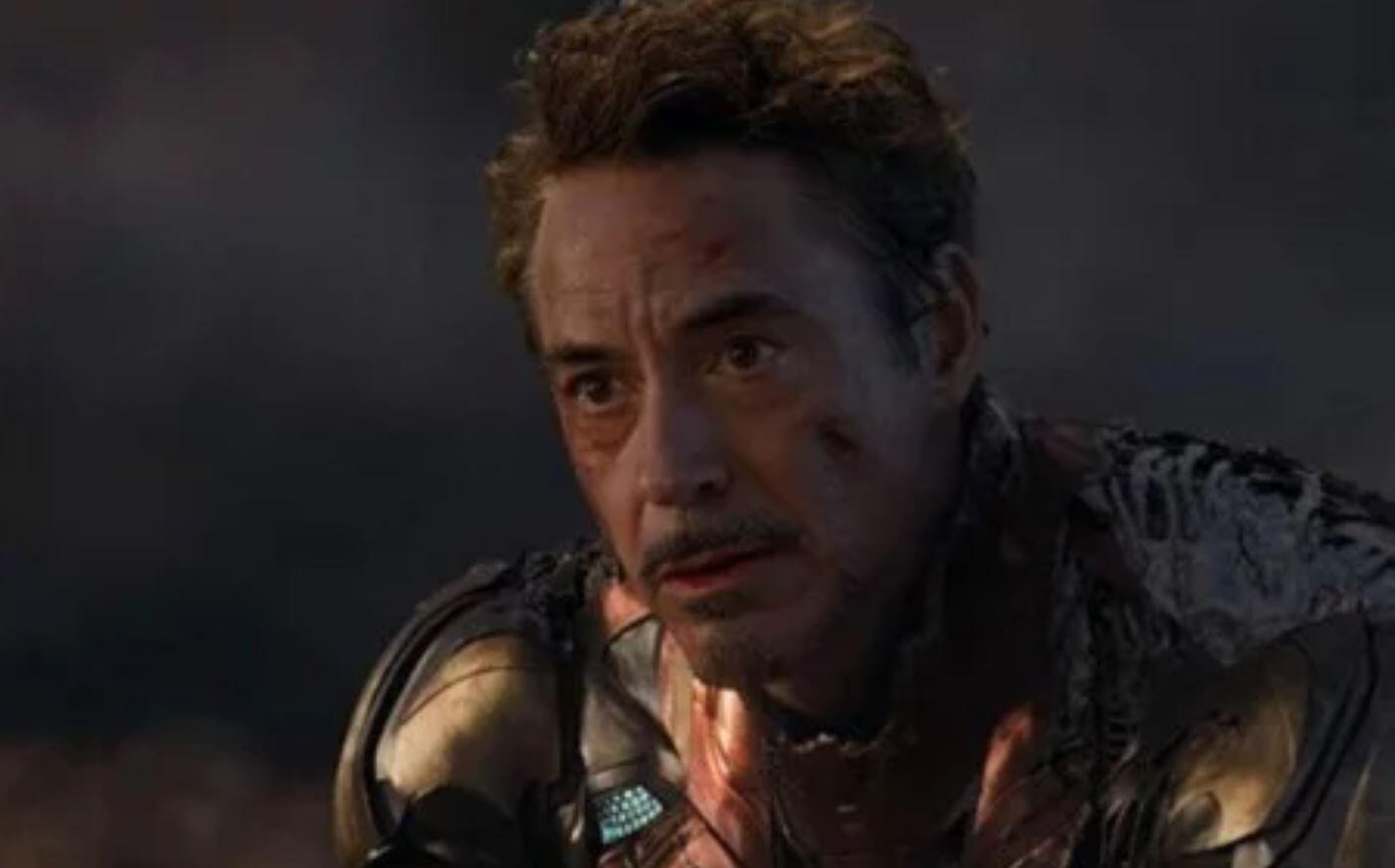 The launch of Disney’s new streaming service Disney Plus had plenty of reasons for Marvel fans to purchase subscriptions. Aside from the fact they actually added the film Avengers: Endgame upon release, they added a variety of special bonuses as well. One such bonus was a deleted scene from the film, which showed Robert Downey Jr. as Tony Stark in the afterlife. His journey ended up allowing him to meet a future version of his daughter played by actress Katherine Langford. The scene was removed from the theatrical version of the film and interestingly not included on the home video releases either.

While some have guessed why the scene was only included on the Disney Plus version of the movie, we now have a reason from actress Katherine Langford herself as to why the scene was finally released. According to her, the reason is rather simple – it was released due to fan interest.

Here’s how she put it:

“I heard that’s why it’s out though. That’s what I was told. It was literally out because people wanted to see it. Which is also really cool.”

She gave her explanation while appearing on The Tonight Show Starring Jimmy Fallon. It turns out that many fans were interested in seeing how she was used in the film, considering her scene was cut even though many fans were aware of the announcement that she was cast before the film’s official release. Obviously their anticipation to see how she was used is what finally prompted Disney to release the footage.

It’s nice to not only see the scene for fans of the movie, but also understand why it was finally just now released by Disney. Hopefully they continue to please their fans throughout the lifespan of Disney Plus.

What did you think of the scene? Are you glad it was finally released via Disney Plus? Let us know in the comments section down below!

Continue Reading
You may also like...
Related Topics:Avengers: Endgame, Disney Plus, MCU