Spider-Man And Mantis Save The Guardians In ‘Avengers: Infinity War’ Deleted Scene 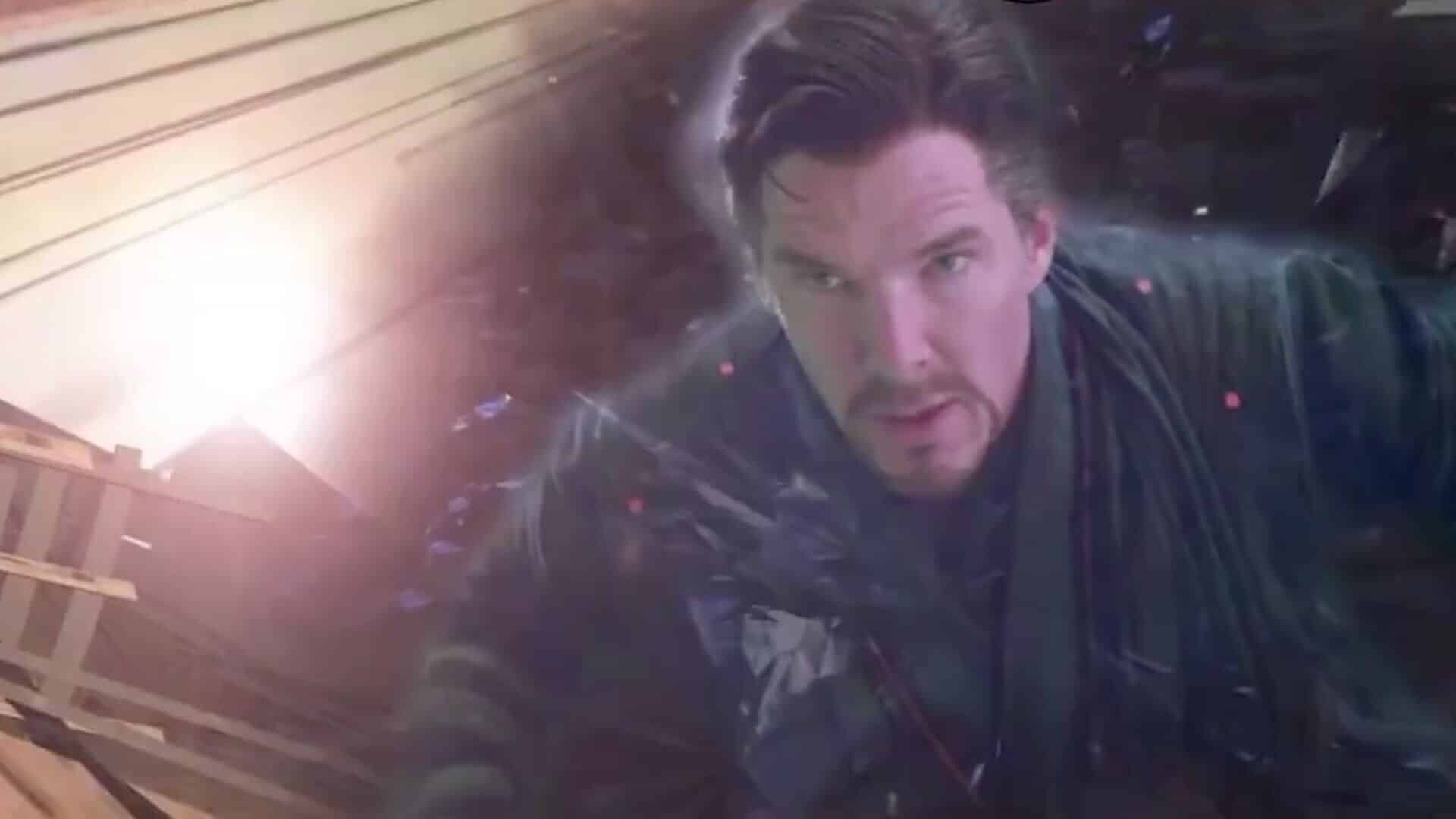 The Infinity Saga Box Set has plenty of bonuses additional to the twenty-three films it includes. Good luck getting your hands on it, though. It’s sold out. The price tag was steep as it was. But the eBay resales are astronomical. The extra disc of extras includes a deleted scene that was leaked years ago. In Avengers: Infinity War, Dr. Strange was to tell Spider-Man to assist Mantis in saving the Guardians of the Galaxy. Since many of us won’t be able to watch that scene on disc, a blessed soul tweeted it for us.

Cosmic tweeted the scene where Mantis and Spidey return the Guardians’ souls to their rightful bodies. You can tell the scene relied heavily on CGI. Since it was cut, the graphics were never finished. Lines of dialog weren’t even recorded. At one point, you can see Spider-Man’s line across the bottom of the screen.

When Mantis and Spider-Man first met, he made a few attempts at calling her by name. Though, he could only grasp that she was a bug of some sort. In this scene, he addresses her by “ladybug.” Also, Drax is still disgusted by her looks from when they first met in Guardians of the Galaxy Vol. 2.

An image from this scene was leaked years ago by ComicBook.com. When it surfaced via The Infinity Saga Box Set, they seemed pretty excited to have their news confirmed. They reported the leak from Reddit back in 2017. Which was a year before the film’s release.

This further explored Mantis’s powers. Pom Klementieff’s character was introduced in Guardians of the Galaxy Vol. 2. She was an assistant to Kurt Russel’s Ego the Living Planet. Her duty was to help the villain rest. And when she joined the crew of the Milano, she showed the Guardians their true emotions. Though, this scene extends her powers with the ability to handle souls.

Mantis was dusted away with most of the Guardians at the end of Infinity War. But she returned with the rest of them in Endgame. There’s no word if she’ll reprise her role in Guardians of the Galaxy Vol. 3 yet. Writer/Director, James Gunn, is working on The Suicide Squad right now. He made the commitment to DC after Disney fired him. But when they reinstated him, he told them GOTG3 would have to wait until he was finished with his DC commitment. Once he’s finished with production on The Suicide Squad, we’ll soon hear developments on Guardians of the Galaxy Vol. 3. With that will be a release date and a confirmed cast. Mantis was with the Guardians and Thor when they took off in the epilogue of Endgame. Therefore, I’m sure Klementieff will reprise her role for the threequel. Screen Geek will let you know when we hear any news.