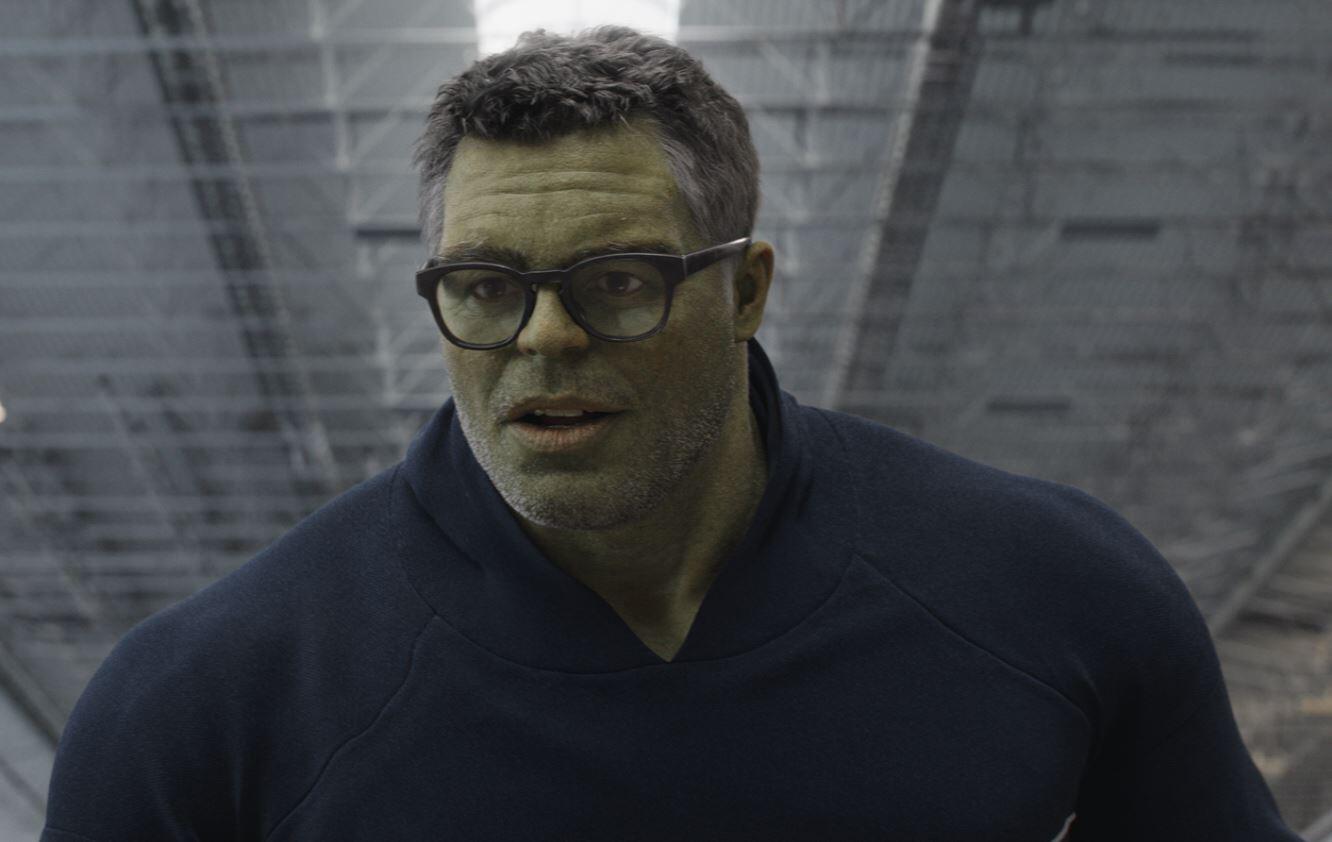 The Infinity Saga Box Set has been released. The special edition collection of MCU’s twenty-three films was exclusively sold at Best Buy. And now it’s sold out. That’s unfortunate for those who weren’t fast enough. But it was pretty expensive anyway. But why purchase the box set if you can stream most of the movies between Netflix and Disney Plus? Because there is an extra disc of special features. Disney Plus offers its own extras for these films. But the box set has an extensive list of deleted and alternate scenes that we already reported.

Reddit user, TMOTS2099 posted to the r/Marvelstudios subreddit community. The original post was about the alternate scene from the end of Avengers: Age of Ultron. It features a stand-in for Captain Marvel. Further down on the comments, TMOTS2099 lists all the other bonus scenes that are included on the boxed set. It was bunched together in one paragraph leaving it difficult to read. So Jackal_6 kindly listed them out for us.

“– The deleted scene from Iron Man with Nick Fury which was released already.
– The scene from Iron Man 2 with the video recording of his dad.
– An alternate ending for Thor 2 in which Thor and Jane break up.
– The scene from Age of Ultron with Captain Marvel.
– An extended scene from Ant Man that shows Hank being a badass in Panama.
– An alternate scene from Civil war in which Zemo steals the red book from an auction by poisoning everyone.
– A scene from Doctor Strange that mentions Mordo.
– The scene from Thor Ragnarok in which Hela comes from an Alley in New York and Odin is homeless.
– A scene from Black Panther in which Okoye interacts more with agent Ross.
– Test footage for the Black Order.
– A scene with Hulk Busting out of the Hulkbuster in Infinity War
– That scene that leaked a long time ago from Infinity War in which Doctor Strange tells Peter to “Save them” meaning the Guardians, everyone thought it was fake but it turned out to be real.
– Smart Hulk interacting with Natasha in Infinity War.
– A scene from Ant Man and the Wasp in which Janet and Pym are looking for the Egghead guy which causes the explosion that creates Ghost.
– A scene in the quantum realm in which Janet saves Hank.
– A scene from Captain Marvel with a comic accurate Supreme Intelligence.
– Some test footage with Smart Hulk.
– Thor at the end of Endgame trying to kiss Valkyrie but she rejects him.”

Like I said, we reported on many of these scenes already. Thus, starting back with the alternate scene with Nick Fury at the end of Iron Man. This was Samuel L. Jackson’s first appearance as the SHIELD director. He teased the upcoming Avengers in the theatrical cut of the film. But in this lost scene, he mentions Spider-Man and X-Men as well. Of course, Tom Holland eventually played the web-slinger. And X-Men will soon make their MCU debut. But in 2008, Marvel Studios didn’t have their hands on the two properties just yet. Disney hadn’t even got to Marvel. Spider-Man was all Sony’s. And the X-Men were owned by Fox.

These bonus scenes from the boxed set also include further developments on minor characters from the MCU. Said characters are important ones from the comics. And if we saw these versions, we surely would’ve been satisfied. Characters such as the Supreme Intelligence, Egghead, and Baron Mordo.

This bonus disc will likely be a Holy Grail for Marvel. This due to the expensive price that Best Buy had set. Also for the fact that it’s sold out. Perhaps these scenes will soon leak to YouTube. Or maybe Disney Plus will acquire them.

But if Screen Geek gets our hands on them, we’ll sure to bring them to your attention. So keep reading for those, and for any future developments in the MCU.