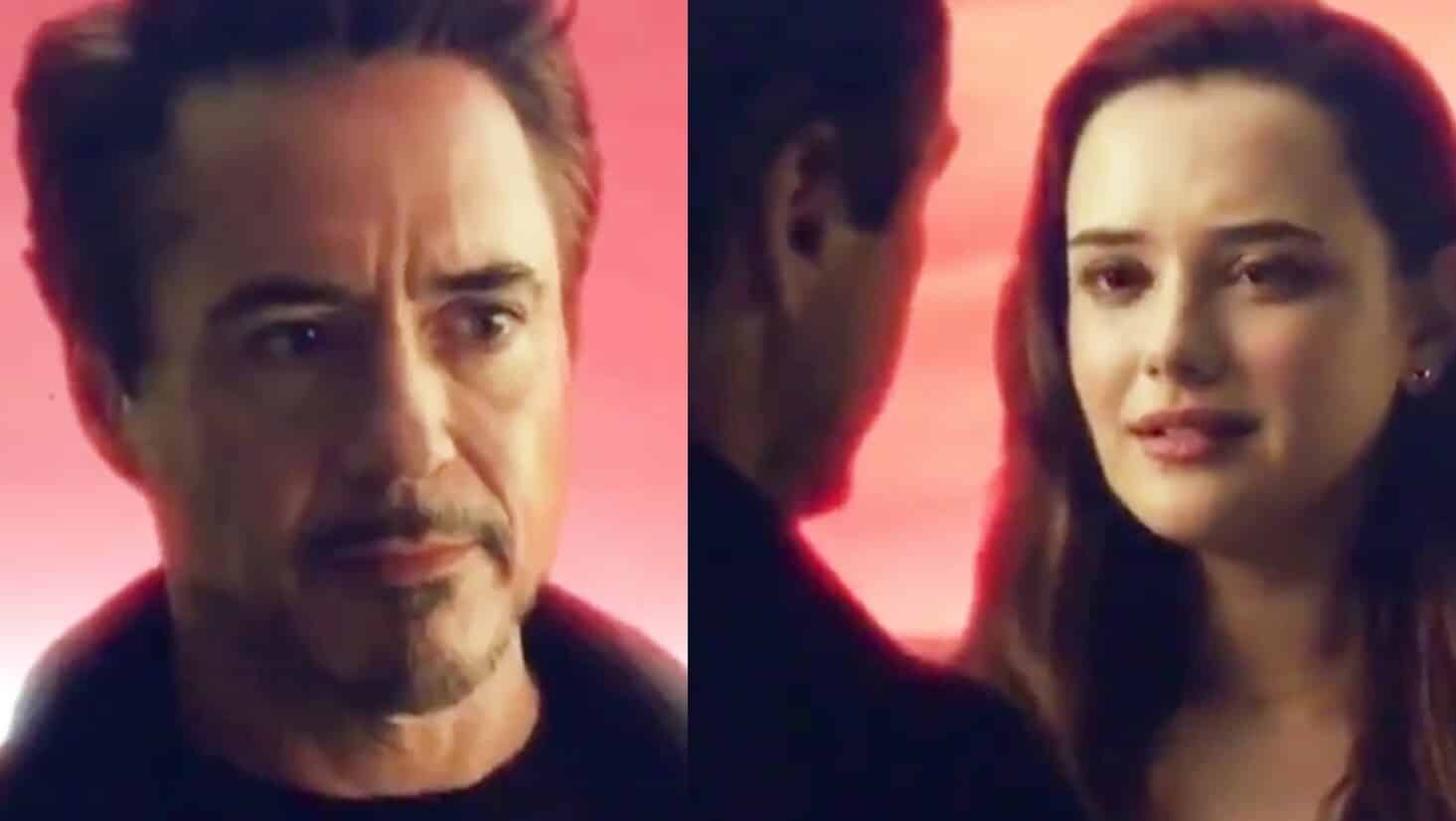 Disney Plus featured many extras for Marvel fans. Those included with Avengers: Endgame was commentary and a few deleted scenes. There was a scene that showed an alternate final battle with Thanos. And there was one where Tony Stark met his adult daughter in the afterlife. The scene had Robert Downey, Jr’s character talking to Katherine Langford’s version of Morgan Stark. The scene was ultimately cut. And in the commentary track, the directors explained why.

Along with Endgame‘s deleted scenes on Disney Plus, each of them had commentary tracks. Co-Directors, Joe and Anthony Russo, explained why they cut the Tony/Morgan reunion scene from the final cut of the movie.

“The idea was that if we cast his daughter as an adult so that he could come to peace with what he had just done by talking to her… But, again, when we put this scene in the film, we felt that we ground the movie to a halt, and he does something similar in the next sequence when he gives his own eulogy. So, what can happen in a film this big is it feels like you just have ending after ending after ending and it just feels like the movie’s never gonna end. Then, the endings when you have too many sequences in a row, you can delete the value of each one of them.”

Langford is known for her role in Netflix’s 13 Reasons Why. Despite being cast in a movie with an already massive lineup, her one scene was cut. Anthony Russo further discussed cutting a character that viewers would have no emotional ties to.

“It was sort of this idea that he’ll never know his daughter beyond this moment in time and that he can actually have an experience of her here seemed emotional and cathartic. Because this adult version of Morgan, his daughter, was never in the film and as we would watch it in post, we started to feel like we didn’t have an emotional connection to her, even though this is a wonderful actor. We didn’t have an emotional connection to the character because we’d never seen her before.”

Morgan gave many emotional elements to the movie. She sparked the iconic line, “I love you 3000.” But to have two actors portray her was deemed unnecessary.

Also, it made sense that an extra ending from the long line of endings was just too much. Jeff Anderson’s Randall Graves made of Lord of the Rings: Return of the King in Clerks 2 for having too many endings. This would have just given him more fuel for Clerks 3.

Avengers: Endgame is available on Digital, Blu-Ray, and Disney Plus now. But you’ll have to subscribe to the streaming service to access these special features.

What do you think? Should they have kept the scene? Or do you agree that it was unecessary? Let us know in the comments below!And for everything else in the MCU, keep it here to Screen Geek.