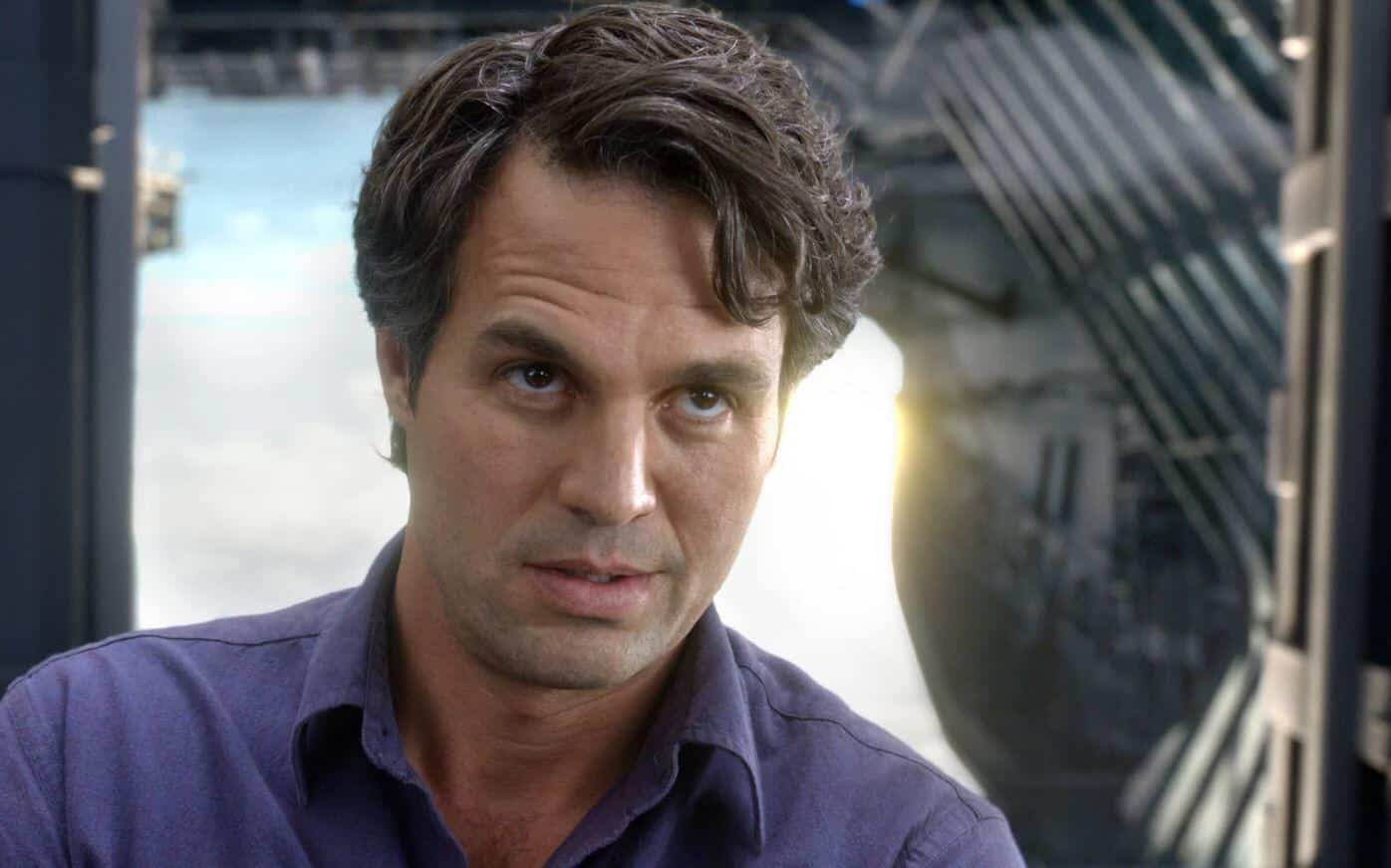 There were a few more actors to play Hulk than the other Avengers. Mark Ruffalo has joined a list almost as long as Batman’s. But where Hulk and Bruce Banner were two separate actors before, Ruffalo now plays both. Original Hulk actor, Lou Ferrigno, voiced Hulk in The Avengers and Avengers: Age of Ultron. But Ruffalo has always been in the motion capture suit. And in Avengers: Endgame, he’s Banner and Hulk at the same time. There have been many great Hulk scenes in the MCU. Like in The Avengers where he throws Loki like a ragdoll. The scene was referenced when the two were reunited in Thor: Ragnarok. But when asked about his favorite scene in the MCU, Ruffalo gave a different answer.

The actor was at the Tokyo Comic-Con recently. There is where he revealed that he pitched a Hulk vs Wolverine movie to Kevin Feige. We Got This Covered reported about Ruffalo’s answer to his all-time favorite MCU moment.

“When we shoot the Marvel films we’re like a family. And there’s a lot of laughter and we eat a lot of food. My favorite, probably, scene is when we were eating shwarma at the end of the first Avengers movie.”

What makes the Avengers the successful franchise is not that they’re a powerful team. They are a family. They may not like each other most times. But when the day is done, they are closer than even their blood relatives.

Joss Whedon directed The Avengers and its follow-up, Avengers: Age of Ultron. The filmmaker was known for creating franchises such as Buffy the Vampire Slayer/Angel and Firefly/Serenity. He took the first culmination of the MCU and turned out a couple of hits. He was also tapped to create Agents of SHIELD. When Zack Snyder had to leave production on Justice League, Warner Bros thought they could bottle Whedon’s success. Justice League could have been the family that the Avengers were. But where Snyder already had a gritty take, Whedon’s touches were just a contradiction.

Justice League was ultimately a failure. Many have clamored for a Snyder Cut of the film. But sadly, we may never get to see it.

Hopefully, Feige obliges to Ruffalo’s suggestions for a battle with Wolverine. That would be sweet to see in live-action. And that would be a great way to introduce the mutant into the MCU. He did make his first appearance in The Incredible Hulk after all. Ruffalo may also reprise his role in the Disney Plus series, She-Hulk. For confirmation on either of these, check back with Screen Geek.

Why Disney Plus Added Tony Stark’s Big ‘Avengers: Endgame’ Scene
No, ‘The Simpsons’ Isn’t Coming To An End – Despite Recent Reports
Advertisement
Advertisement
To Top