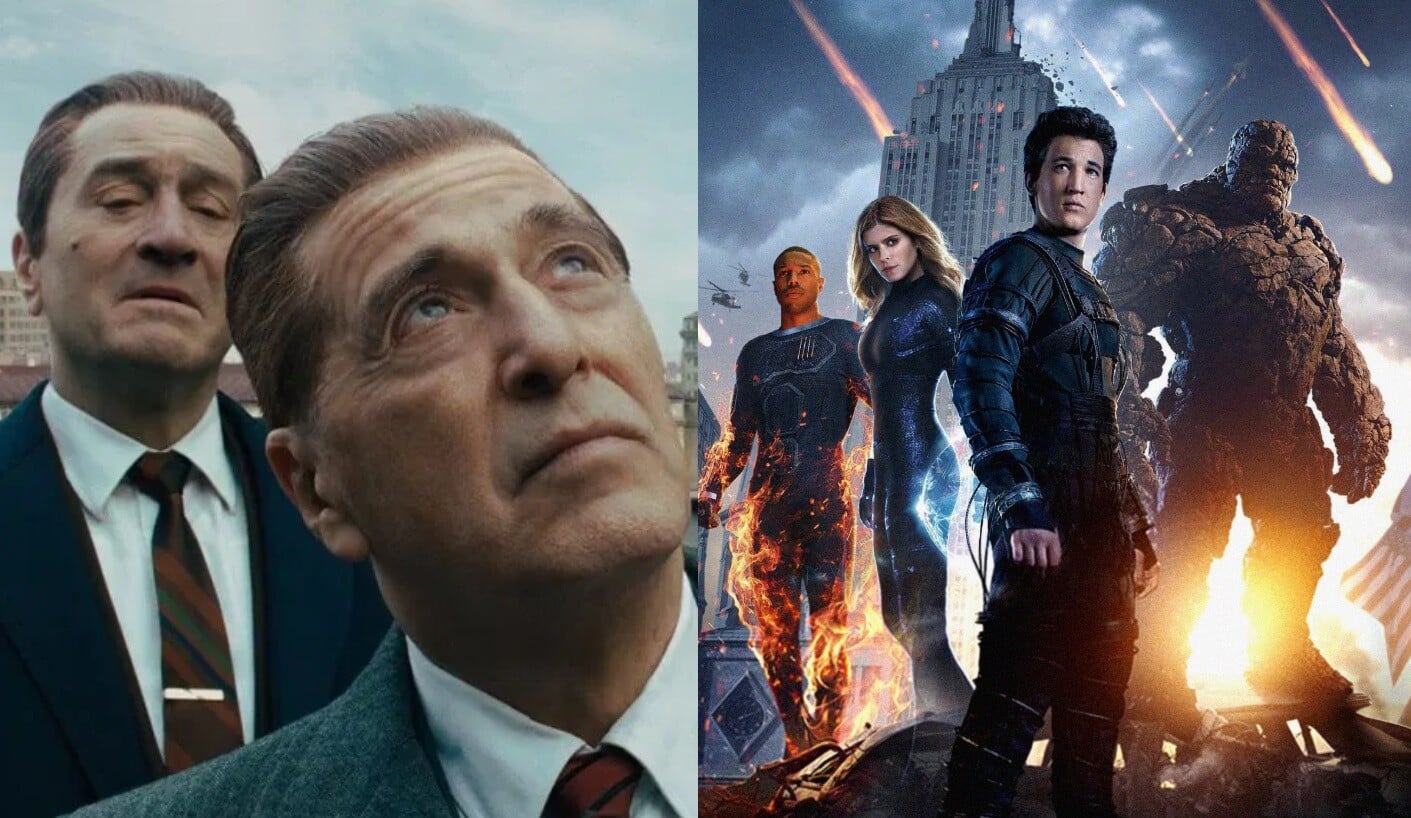 Martin Scorsese has been making rounds across the Internet, not just for his comments against Marvel and their successful Marvel Cinematic Universe, but also because of his upcoming new movie The Irishman. As it turns out, however, these events prompted Fantastic Four director Josh Trank to speak out in response to Martin Scorsese’s latest film and against the MCU himself. And even more interestingly, he was forced to delete his comments due to intense backlash.

“Watching the Irishman. The first 5 minutes have more humanity and truth and cinematic intrigue than the running length of every single Marvel movie combined ahahahahahahahaha. Sorry, facts. PS: Not sorry.”

The resulting backlash that Josh Trank then received forced him to come up with another response. While some users agreed with Trank and his approval of Martin Scorsese’s opinions, here’s what he wrote directly towards the MCU fans:

“I’m sorry guys. I will die for cinema. You won’t. You want hugs and affirmations, high fives for corporate and brand fandom. Don’t try to talk to me about film history, film appraisal, art, professional risks, personal growth, and/or understanding/fairness to films/art/self expression. Real film lovers understand and fux with me. #cinema #offbrand #art #life”

Josh Trank had one final comment, this time in response to Todd Phillips’ Joker movie which isn’t even a Marvel film to begin with. He wrote:

“My Mom wants me to stop tweeting. Night folks. PS: Check out “The King of Comedy” by Todd Phillips. Jerry Lewis!”

The comments are definitely bizarre, especially when you consider Josh Trank directed a movie based on a popular Marvel property. But perhaps that’s why he now has such sour feelings towards Marvel. In any case, it was an interesting series of responses to see from the director.