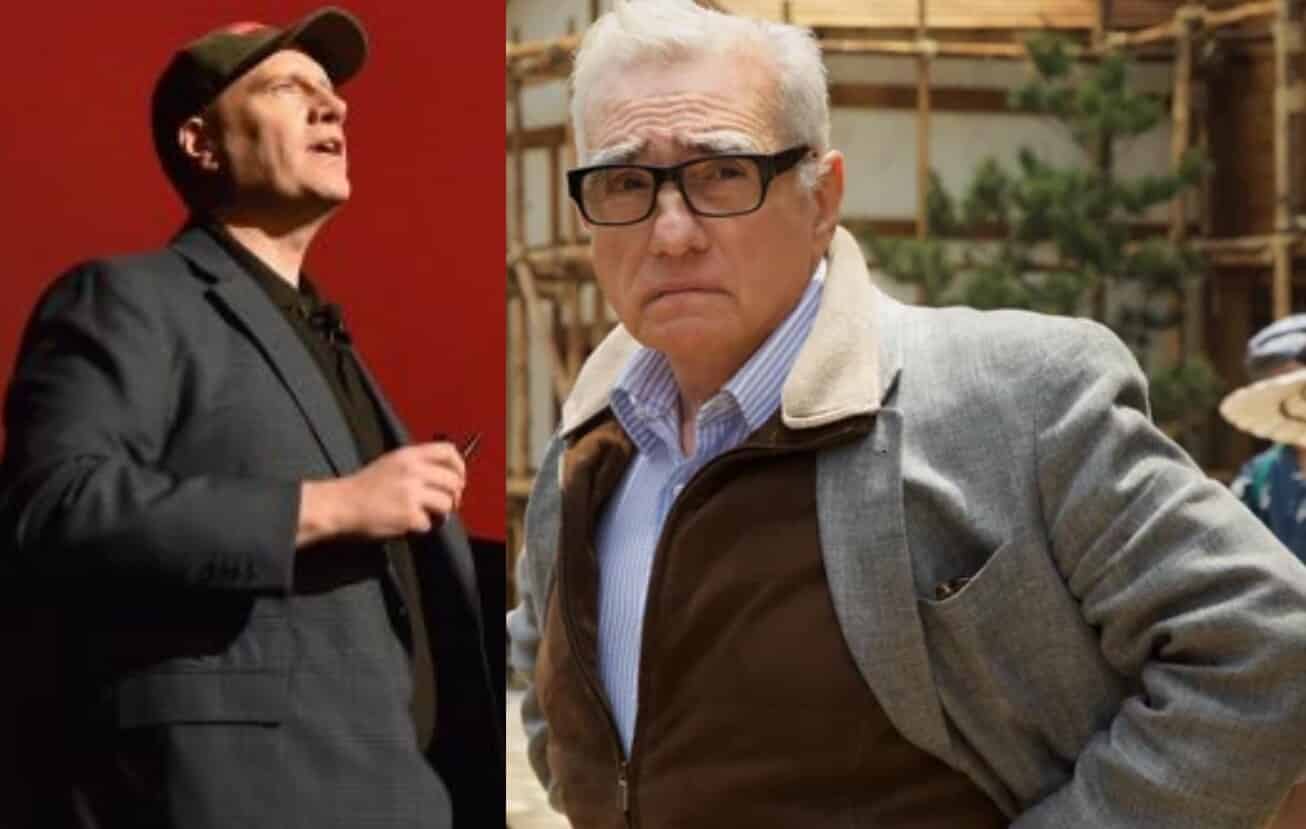 Just when you thought the Martin Scorsese versus Marvel drama was over, the old filmmaker had to add more fuel to that fire. But for each argument he makes for his case, there’s always someone there to tell him he’s wrong. We’ve heard from Robert Downey Jr, Taika Waititi, Benedict Cumberbatch, Bob Iger, and James Gunn. We’ve also heard from folks outside of the circle, as Doctor Sleep director, Mike Flanagan added his two cents. But now, Mister Marvel himself, Kevin Feige, has offered his opinion on the matter.

While doing rounds for his latest film, The Irishman, Scorsese has spoken more about Marvel’s movies than his. Some may say he’s jealous. But really, he’s using Marvel to promote his film. The filmmaker recently wrote an essay for The New York Times to explain his opinion on Marvel. He wrote,

“Many of the elements that define cinema as I know it are there in Marvel pictures. What’s not there is revelation, mystery or genuine emotional danger. Nothing is at risk….Everything in them is officially sanctioned because it can’t really be any other way. That’s the nature of modern film franchises: market-researched, audience-tested, vetted, modified, revetted, and remodified until they’re ready for consumption.”

“I love all types of movies and always have, which is why we try to blend our films with different genres and take the success that we’ve had and do different things—which is why we haven’t made an Iron Man movie since 2013……We did Civil War. We had our two most popular characters get into a very serious theological and physical altercation. We killed half of our characters at the end of a movie [Avengers: Infinity War]. I think it’s fun for us to take our success and use it to take risks and go in different places.”

But of course, there are two sides to every argument. Like RDJ, Feige continued to support Scorsese’s right to an opinion.

What do you think? Do you agree with Martin Scorsese? Or do you believe Marvel movies are cinema? How do you support your argument? Let us know in the comments below, or on our social medias. And as always, keep it here to Screen Geek.