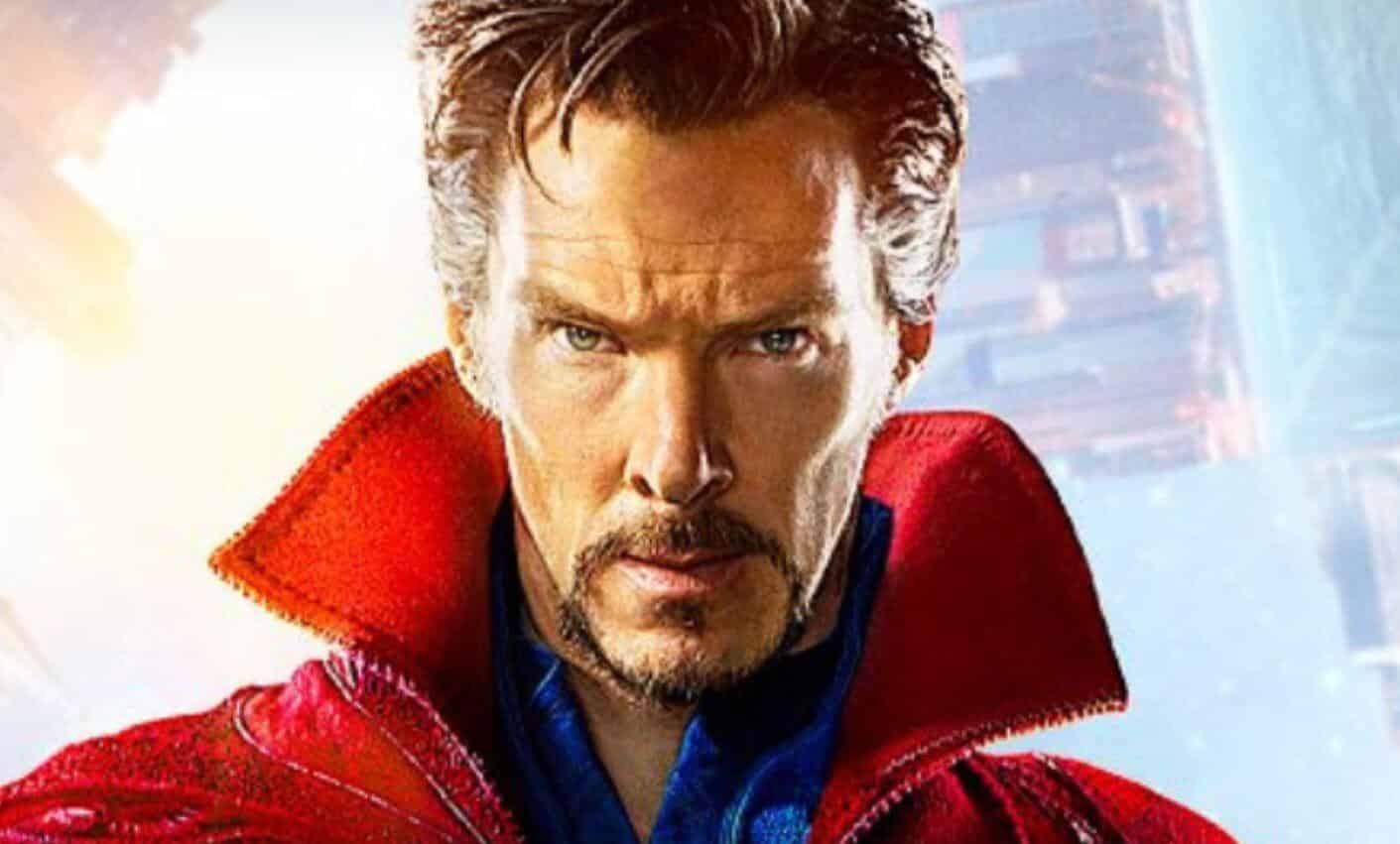 “Perfectly balanced, as all things should be.” That’s all Thanos wanted, right? Well, after searching 14,000,605 possible outcomes, evidently that’s all Dr. Strange wanted as well. In the recent debate, which was sparked by Martin Scorsese, Benedict Cumberbatch weighed in. As a Marvel player, you would think he would choose the opposing side. He didn’t necessarily agree with Scorsese, Robert DeNiro, Jennifer Aniston, and Francis Ford Coppola. But his comments were close to Scorsese’s about Marvel “invading” cinemas.

Cumberbatch was on Jenny McCarthy‘s SiriusXM radio show. He was there to promote The Current War. But Marvel movies have oversaturated the market. Therefore, if an actor had any role in a comic book movie, the conversation transitions from a “real” movie to one of those. The Doctor Strange actor was asked about his take on the whole debate. In which, the actor who also played Khan in the Star Trek franchise said,

“I know there’s been a lot of debate recently with these very fine filmmakers coming to the fore saying that these film franchises are taking over everything, but lucky us actors who get to do both kinds of variety at either polarity of budgeting. And I agree, you know. We don’t want one king to rule it all and have a kind of monopoly and that. And hopefully that’s not the case, and we should really look into continuing to support auteur filmmakers at every level.”

Cumberbatch has a well-seasoned filmography. He’s played Sherlock Holmes, Stephen Hawkings, Satan, Victor Frankenstein, Smaug, Shere Khan, and the Grinch. And those were just his geeky roles. In The Current War, he teams up with Marvel actors Tom Holland and Nicholas Hoult. Also, there’s a DC actor in there, Michael Shannon. Cumberbatch plays Thomas Edison in the film.

And there’s the matter of Doctor Strange in the Multiverse of Madness. That will appear in theaters on May 7th, 2021.

For all things cinema, which includes horror and superheroes, stay tuned to Screen Geek.