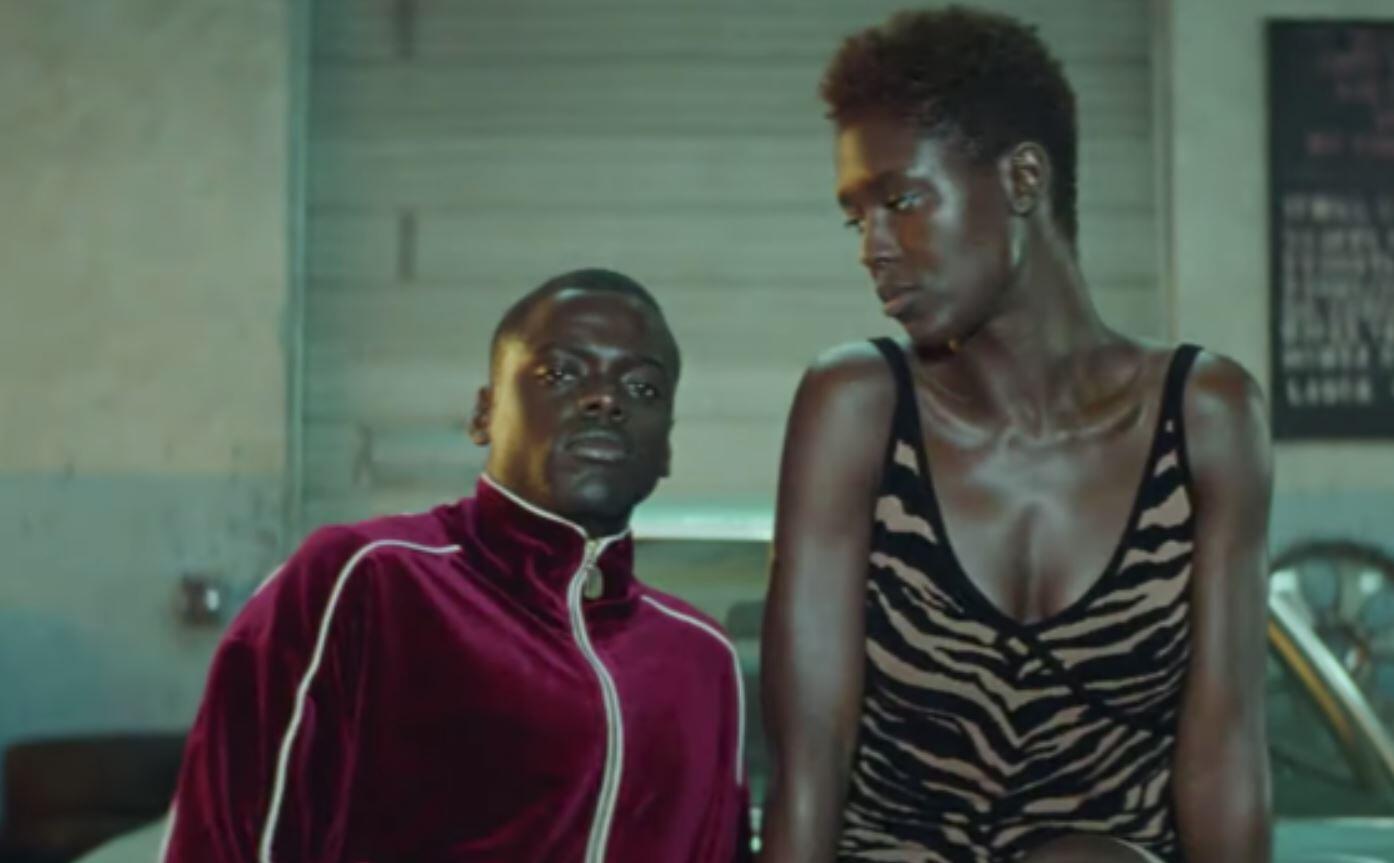 Harkening to tales of lovers-on-the-run such as True Romance and Thelma and Louise, Queen and Slim attempt to bring this age-old narrative to life with a modern sensibility and an infusion of relevant political/social messages. The results are refreshingly original and deeply empathetic, displaying a promising big-screen debut for its writer/director team. Queen and Slim follows a first date gone wrong when an abusive police officer is killed by Slim (Daniel Kaluuya) in self-defense after Queen (Jodie Turner-Smith) had been shot. The two now find themselves on the run, becoming a symbol to many in the process.

Transitioning from acclaimed work in television and music videos, Melina Matsoukas’ debut effort is assured in its presentation and style. Visually, there’s a great deal of precision and artistry to each frame, capturing the characters and their emotive states with effectiveness while adding a sense of poeticism to the proceedings. Meshed with Devonte Hynes uniquely soulful score and one of the year’s best soundtracks, the visual presentation has an allure that keeps the audience engaged. Matsoukas also deserves credit for valuing the characters and thematic ideals of the script over cheap Hollywood thrills, as this film’s delicate pace effectively draws into concepts rather than constantly trying to excite audiences.

Perhaps the heart and soul of Queen and Slim lies in its terrific performances. Oscar-nominated star Daniel Kaluuya has already risen to the top ranks in Hollywood’s, but his equally vulnerable and commanding work here stands out in a career-best performance. Jodie Turner-Smith truly breaks out here as Queen, adding personality and dramatic weight to every frame. Paired together, both stars create a wonderfully naturalistic and lived-in rapport that offers deeply-human moments throughout.

Emmy-award winning screenwriter Lena Waithe impresses with her big-screen debut, shinning with her skill at crafting deeply-felt dialogue that ranges from dramatically affecting to shockingly funny. Waithe also approaches this narrative with thematic ambition, tackling racial injustices through Queen and Slim’s transformation into symbols for a discontented African-American populous while representing varied viewpoints from the revolving door of side characters. I appreciate the thoughtfulness of this construct, being timely in its relevance and powerful when achieved effectively.

Queen and Slim does have a few miscues, including a few major scenes that fail to land with the weight they intended (a particular riot scene comes to mind). That being said, this is an inspired and refreshingly bold vision that impresses from start to finish.

Continue Reading
You may also like...
Related Topics:Daniel Kuluuya, Get Out, Queen and Slim