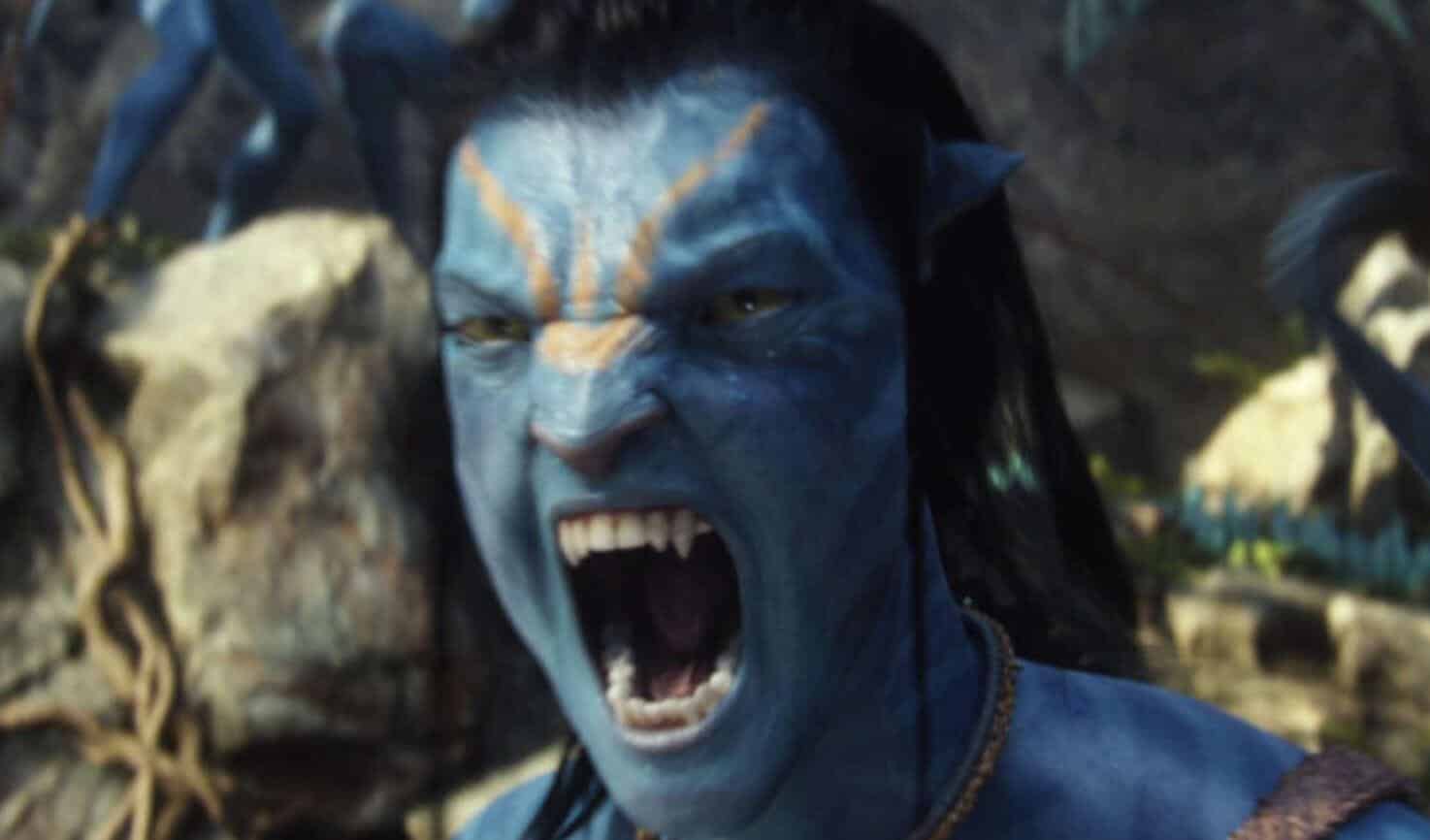 At one point, James Cameron’s Avatar was the highest grossing movie of all time for quite some time. It took off right before the peak of the superhero genre (I’d say it’s safe to say we’re still in that peak) and ever since its release we’ve been hearing about not just a sequel but a multitude of them. While things are still vague on that front, beyond the fact James Cameron is still gradually working on the films, some fans have been curious whether or not an Avatar 2 trailer would be arriving any time soon.

Specifically, one fan decided to use Twitter and ask the Avatar Twitter account if the Avatar trailer would be coming any time soon. Here’s what he asked:

“Are we getting a trailer for the sequel any time soon?”

Unfortunately for fans, it looks like they’ll be waiting a little while longer before we get a glimpse at the upcoming sci-fi epic. Here’s what they responded with:

“Unfortunately not any time soon (sorry!), BUT we’ll have plenty of stuff to hold you over ’til then, like a mobile game in 2020!”

It does sound like there will be some marketing hype in the near future, especially with the mobile game, but it looks like we’ll have to wait awhile for the trailer.

While we don’t have much Avatar content to go by yet, it’s just the calm before the storm. We have a multitude of new sequels that will soon be on the way. In fact, after the first sequels hits theaters on December 2020, we have release dates for the next few sequels on December 2021, December 2024, and December 2025 respectively.

How do you feel about so many Avatar films being in development? Are you excited to see the Avatar 2 trailer whenever it’s supposed to hit? Let us know in the comments section down below!

Continue Reading
You may also like...
Related Topics:Avatar, avatar 2