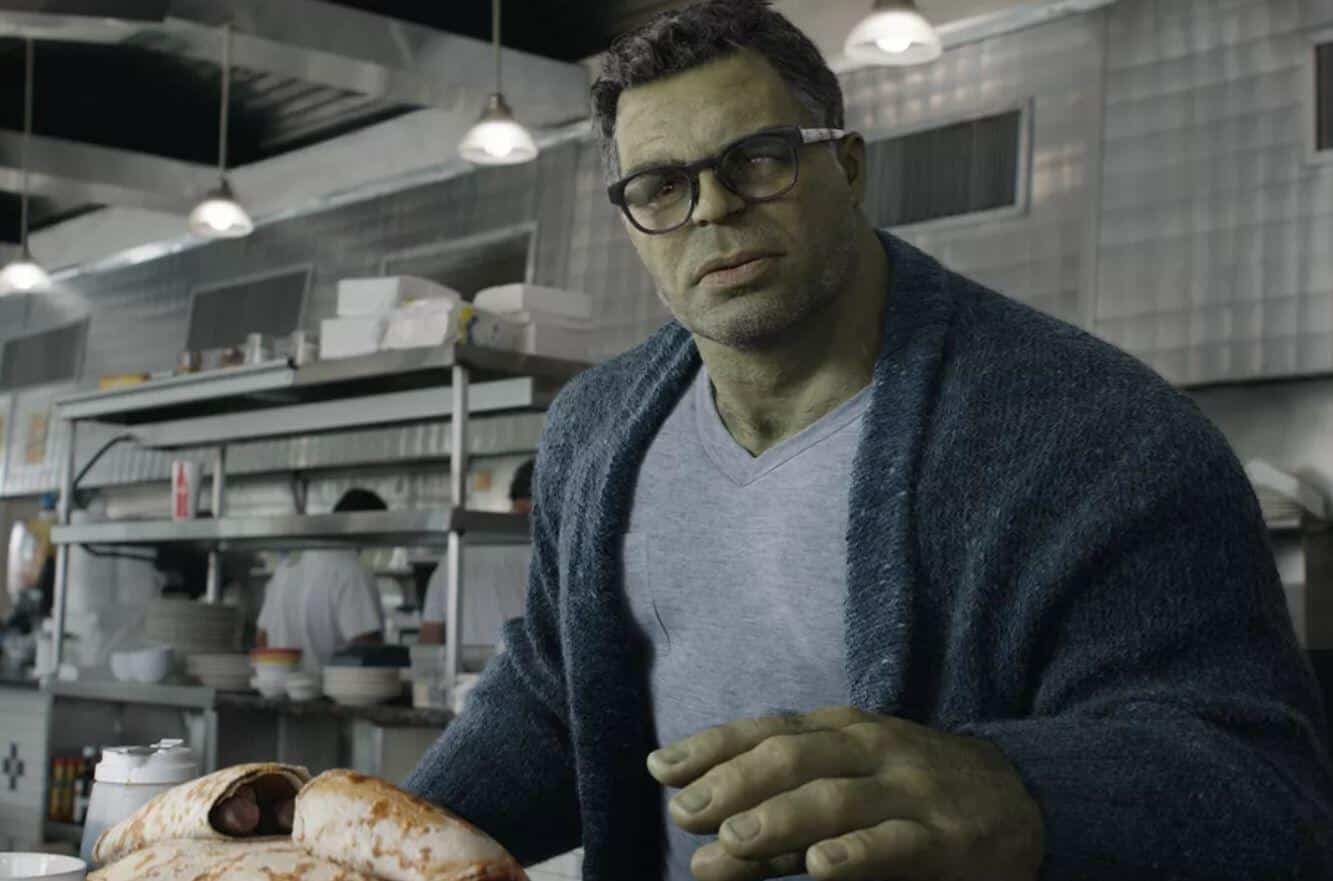 Mark Ruffalo, most famously known as the MCU’s Incredible Hulk (not to say he hasn’t done other movies or had stand-out performances over the years) is also famously known for speaking his mind when it comes to political issues – and a recent tweet by the actor was no different. He took time to tweet about how capitalism is failing – and even shared an article with it.

It’s time for an economic revolution. Capitalism today is failing us, killing us, and robbing from our children’s future. https://t.co/OnNm6CYrWK

Hulk no good at math. Or economics. Stick to smashing, clown.

As someone much poorer than you, I’ll happily help you with your sins. You can find ways to donate to me on my youtube channel.

This is what capitalism did for Mark and others
In Venezuela he be running the bread lines pic.twitter.com/b5cPgsAUbD

Tell us once more how awful “capitalism” is Mark … pic.twitter.com/2bDduUUpNy

Doesn’t look like it failed you, redistribution starts at home. I imagine you have a few million lying around that will help plenty of people. Hit the streets.

You’re worth tens of millions of dollars. And are a gargantuan hypocrite.

Corrupt people ARE a problem.

They exist in any system, but in free markets, their power and influence are limited.

In a centralized system, such as Socialism, their power is both vast and dangerous.

Capitalism kills people? You want to talk about what socialism does? They’re eating starving zoo animals in Venezuela…and don’t get me started on the millions that died during communism…which is just socialism’s slightly older cousin.

Mark Ruffalo can now be seen in his latest film, Dark Waters, currently playing in theaters.

‘Shazam’ Actor Zachary Levi Admits His Costume Was Padded
Petition For Danny DeVito To Play Wolverine Gets Over 50,000 Signatures
Advertisement
Advertisement
To Top