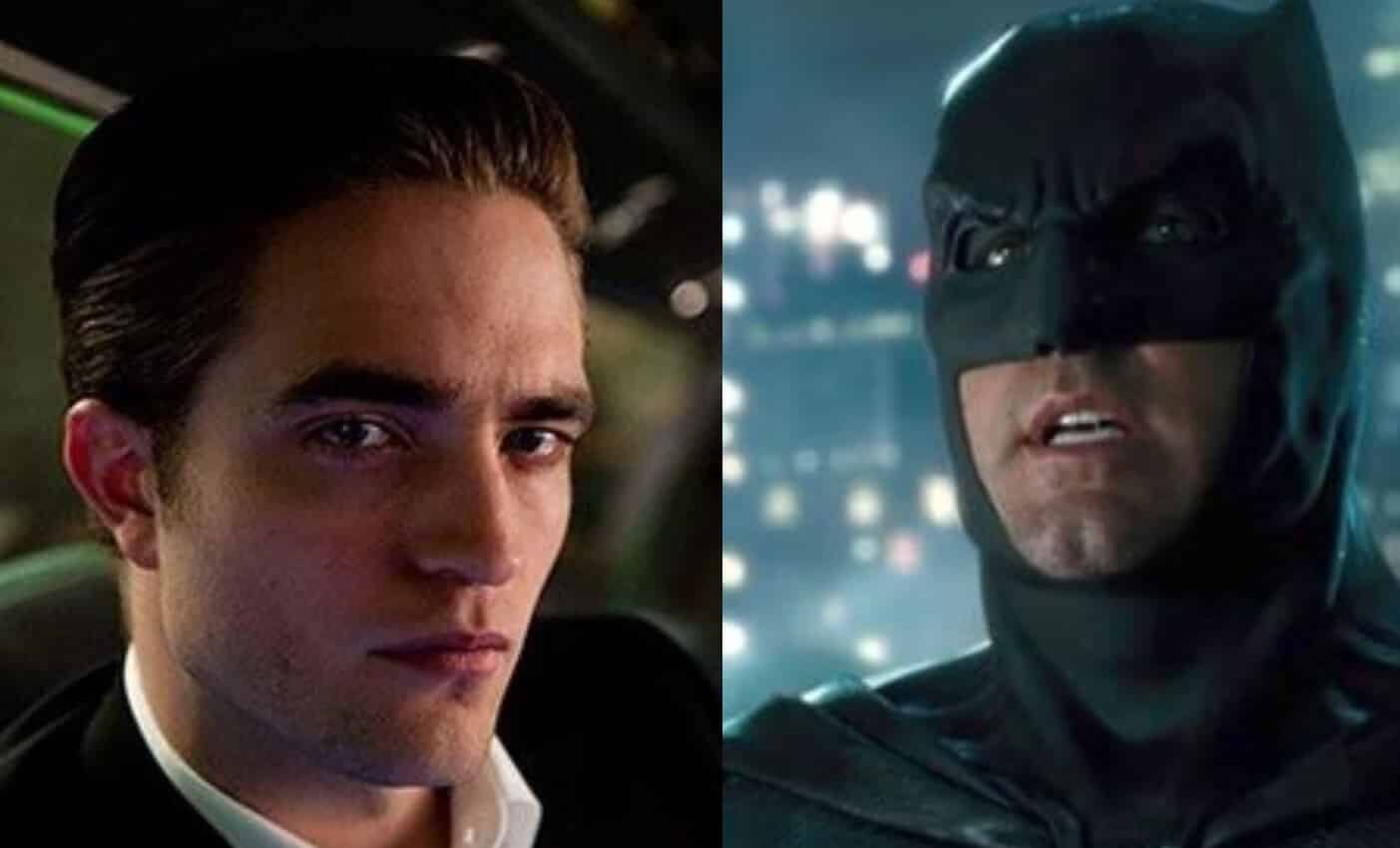 Batman is one of those timeless characters. Many actors have played him over the course of time. Just about as many actors as James Bond. Lewis Wilson was the first live-action version in 1943. Robert Pattinson will replace Ben Affleck in 2021’s The Batman. Affleck played the role in Batman v Superman, Suicide Squad, and Justice League. But according to the next actor to don the cape, Batman is not a superhero.

Robert Pattinson was on a recent episode of Today. He talked about his upcoming movie, The Lighthouse. But the actor couldn’t get out of the interview without discussing the role that put him on the map. Though, people may forget all about Twilight when they see him as Batman.

No doubt, Pattinson has been preparing himself for his newest role. So I’m sure he’s been doing his research. Many people have different visions of a character who’s been around for eighty years. And the actor has his vision.

“Batman’s not a superhero (laughs)… It’s weird, I always balk at it. I’m like, ‘It doesn’t count, you need to have like magical powers to be a superhero.’

Many people have debated that the “super” part of superhero entails superpowers. In this case, Iron Man, Hawkeye, Black Widow, or even Batman’s pal, Nightwing are not superheroes. But Pattinson went as far as even removing the “hero” part.

“Batman’s not a hero, though. He’s a complicated character. I don’t think I could ever play a real hero – there’s always got to be something a little bit wrong.”

Perhaps something was a little wrong with Edward Cullen. He was a blood-thirsty vampire after all. Though, he only fed on animals. And instead of vanquishing at daybreak, his skin turned sparkly.

Though, he is right. Just like his archnemesis, Joker, Bruce Wayne has his own mental issues. These probably stem from his parents being murdered right in front of his face when he was a small child. This is what Zack Snyder was going for with the balked “Martha” moment from Batman v Superman.

What do think? Is Batman a superhero? Is he a hero at all? Let us know in the comments below.

The Batman will fly into theaters on June 25th, 2021. The film is said to focus more on his detective side, rather than his super-heroics. War for the Planet of the Apes‘ Matt Reeves is writing and directing. Zoe Kravitz will also star as Catwoman, Paul Dano as The Riddler, Colin Ferrell as The Penguin, and John Turturro as Carmine Falcone. Also, Andy Serkis will reunite with the Apes director, as he will become the newest Alfred Pennyworth. For more on the upcoming film, keep reading Screen Geek.