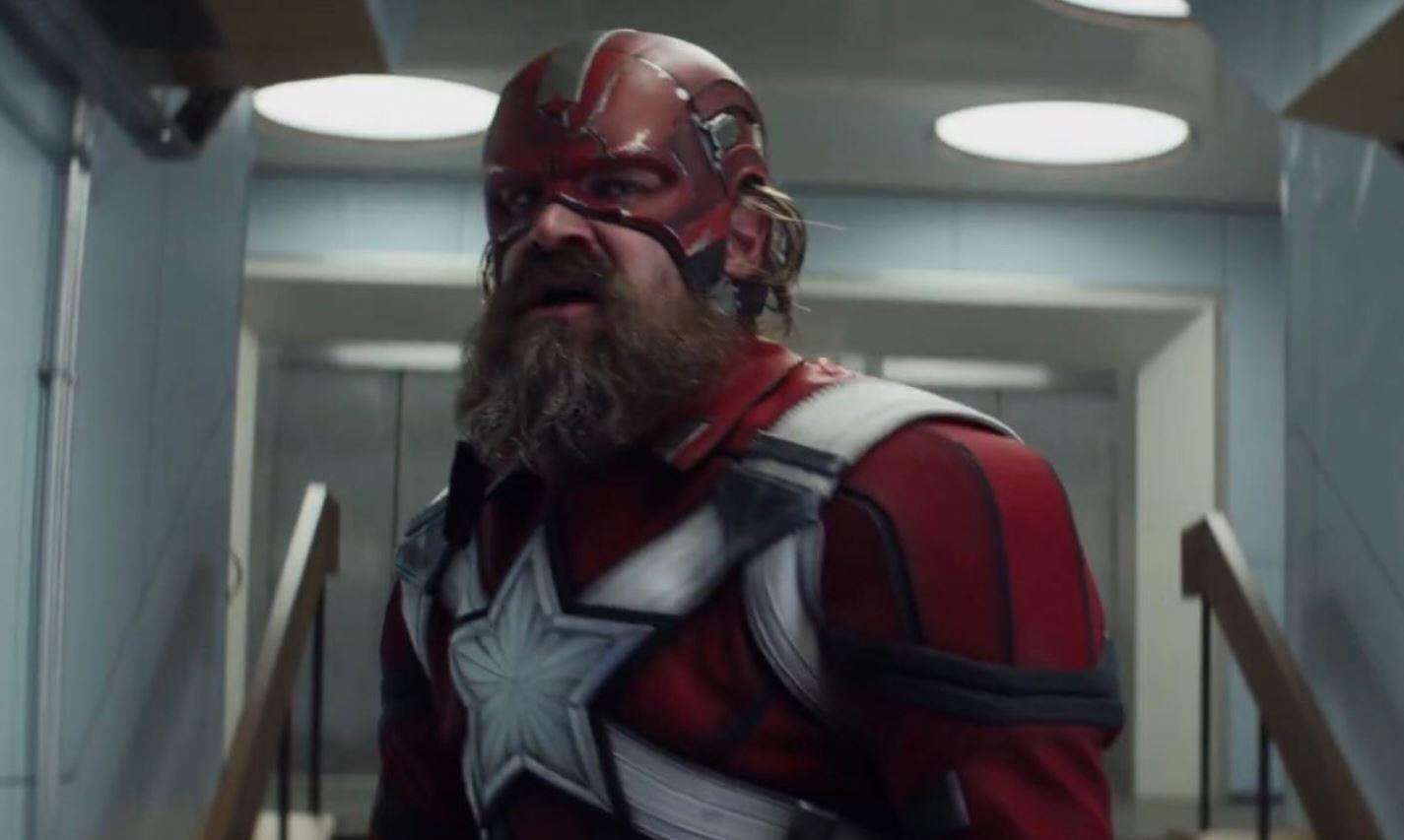 The first trailer for Black Widow dropped earlier this morning (very early) and it’s safe to say that Marvel fans are just as excited for this MCU movie as they were for the other ones in the past. It revealed quite a bit of interesting stuff in it, including the first look at David Harbour’s Red Guardian character. You can check that out – as well as some of the fan reaction below.

Jim Hopper in the Streets,
Red Guardian in the Sheets pic.twitter.com/uxKFkHxAb9

I really want this to be an awesome action spy thriller. Red Guardian stuff looks great. The Taskmaster costume absolutely sucks. Dont even try to to tell me it doesnt. He should be the most comic bookey garish costume. A let down https://t.co/G8qIXGYozr

David Harbour as Red Guardian look cool even know he is fat like Thor was in Avengers Endgame pic.twitter.com/bNhUtS94iN

Holy shit. They fucking pulled off the Red Guardian. pic.twitter.com/YhcQVqE71L

This fight IS the movie for me right now. Taskmaster vs Red Guardian. He’s just so goofy. Look at all of those pouches on his belt. I bet we get a gag where one of them has cookies. Also, again Taskmaster looks…fine pic.twitter.com/mlPDlariKA

If you missed the trailer earlier, we have it for you here.

What did you think of the trailer? Are you excited for David Harbour’s portrayal of Red Guardian? Be sure to tell us all of your thoughts in the comments!