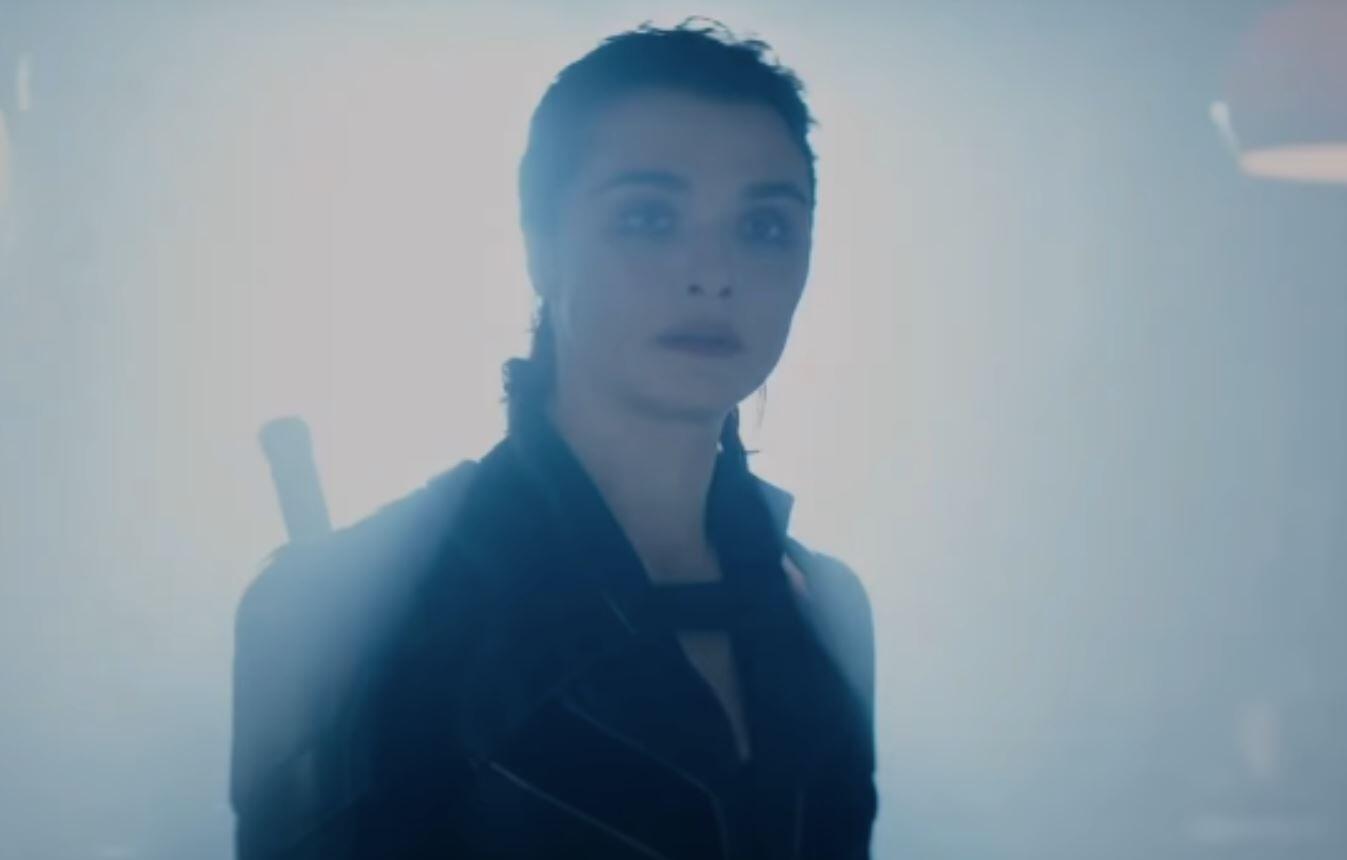 The Black Widow trailer offered many first looks at new characters. When casting and characters were announced, the speculation wheel started turning. The Mummy‘s Rachel Weisz was listed a character named Melina. And she was to be yet another Black Widow. The film already had Scarlett Johansson returning to the role. Also, Florence Pugh will play Yelena Belova, the second Black Widow in the comics. But there isn’t much, if any at all, about a Black Widow named Melina.

Many have theorized that Weisz’s character will be the villain. Rumors have circulated that she will turn out to be Iron Maiden. Or perhaps she will be Taskmaster. The face behind the Taskmaster mask is still a mystery. There is no actor revealed. But besides Weisz, many think its O-T Fagbenle, who’s only listed as “Mason.”

ComicBook.com reported about Weisz’s appearance at San Diego ComiCon. She gave them a little insight into her Marvel role.

“[Melina has] been cycled through the Red Room through the Black Widow Training Program, five times since I was a child. So, I’m a pretty seasoned spy… not famous in the way that Black Widow is.”

The Red Room has been teased a few times throughout the MCU. Mostly in Avengers: Age of Ultron. But also in Agent Carter. Black Widow will take place between Captain America: Civil War and Avengers: Infinity War. But obviously, there will be some scenes involving Natasha Romanoff’s origin. And by the scenes in Age of Ultron, we know that she received her training via the Red Room. We also know that the Red Room removed their ability to give birth.

The trailer told us that Johansson, Pugh, Weisz, and David Harbour’s Red Guardian will reunite for some unfinished business. So I’m sure the plot will take off from there.

Who do you think Weisz’s character is? Do you think there will be some kind of M. Night Shyamalan twist? Or do you think she will be a fairly surfaced character? Let us know in the comments below.

Screen Geek will let you know when we learn more. And remember to watch Black Widow when it arrives in theaters on May 1st, 2020.