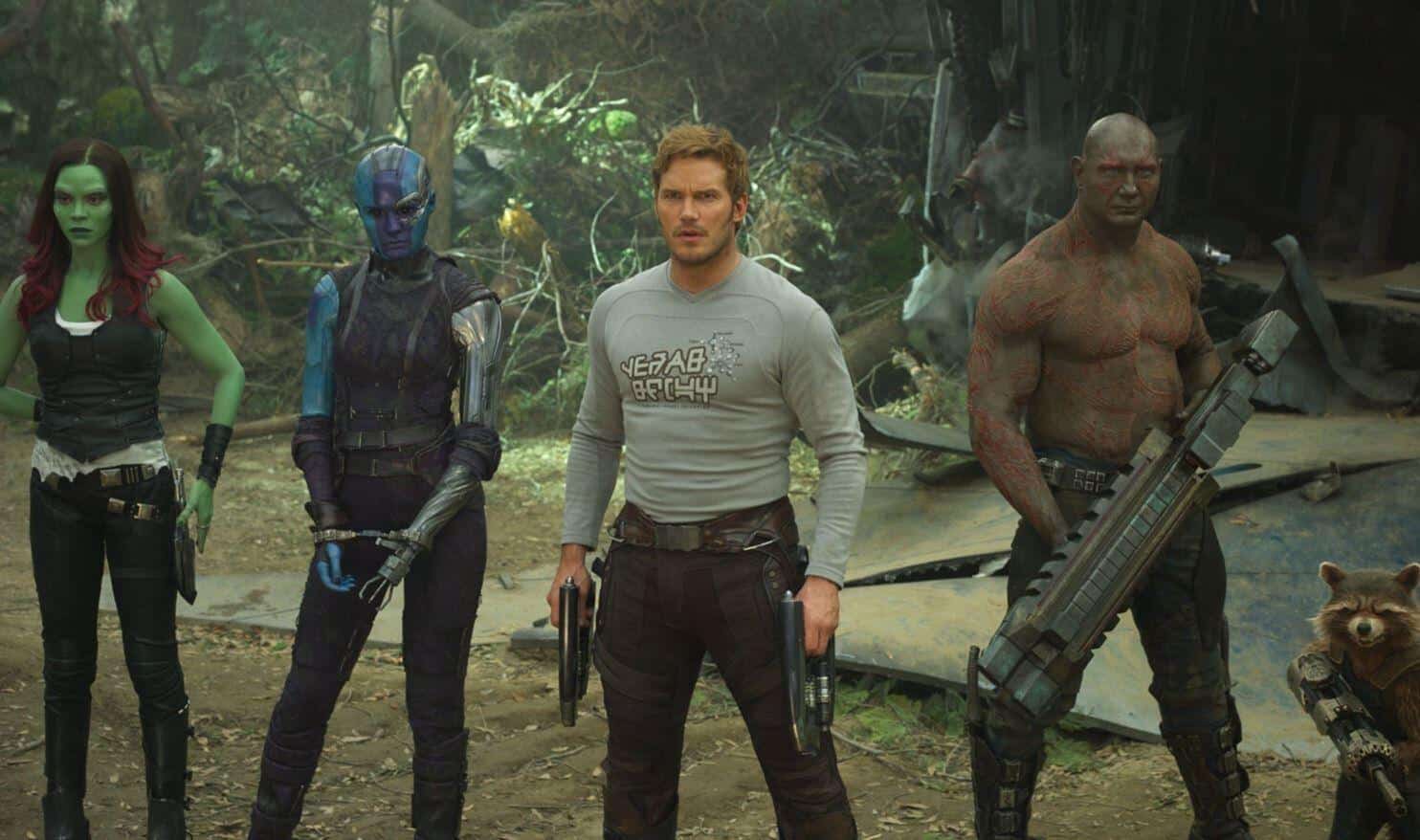 James Gunn turned out two Guardians of the Galaxy films before Disney fired him over decade-old Tweets. He was hard at work on the script for the third installment upon his termination. Several of the cast clamored his return. Dave Bautista even threatened to quit the MCU. Kevin Feige ultimately talked Disney into rehiring him. But Gunn already signed on to a film for the other side. Therefore, he needs to finish The Suicide Squad before he returns to his Marvel helm. Before the mishap, Guardians of the Galaxy Vol. 3 was scheduled for next year. Now, there will be only two MCU films in 2020. But we will have our first Disney Plus series. So that kind of counts for another film. Karen Gillan, who plays Nebula in those films, as well as the last two Avengers installments, said she’s read some of the script for GOTG3.

Yahoo UK interviewed Gillan about her directorial debut, The Party’s Just Beginning. Not only will she direct the film, but she also wrote it, and is starring in it as well.

She was asked about the script for the upcoming Guardians of the Galaxy Vol. 3.

“I can say that I’ve read it and it’s amazing. We’re all really excited that James is back to complete the trilogy because it wouldn’t have felt right without him. It’s a wonderful, wonderful script.”

When Gillan was cast as Nebula, she was supposed to die in her first portrayal. She was originally a villain. And most MCU’s villains are killed off before they can develop. But she has joined Loki in the rare villain-turned-hero column.

“When I signed on to Nebula, it was eight days of filming and she was supposed to die in the first Guardians film. So to go on and be able to evolve the character and then have her be this pivotal role in Endgame was amazing. I didn’t see it coming at all.”

Most of the cast of Avengers: Endgame received small portions of the scripts or even fake scripts. Robert Downey Jr and Chris Evans were probably the only ones who received full versions. Though, since Gillan was in a good chunk of the movie, she said,

“I didn’t get the whole script, but I got a good chunk of it and so I could easily work out what was happening.”

They did get to what she was actually in the interview for. The Party’s Just Beginning sees Gillan’s character return home after a friend had committed suicide. The actress turned filmmaker claims that the suicide rate is high in her home of the Scotland Highlands.

“It’s something we need to be talking about. The issue itself is that I think a lot of men aren’t able to talk about it. I think we need to talk about that, try to break [the stigma] down and create that safe environment where men really can express vulnerability.”

Yahoo says The Party’s Just Beginning will land in UK theaters on December 1st. But IMDB says the film was released on December 7th, 2018. You can watch her reprise another character in Jumanji: The Next Level on December 13th. Guardians of the Galaxy Vol. 3 does not have a release date. But Screen Geek will let you know when we hear anything else about it.