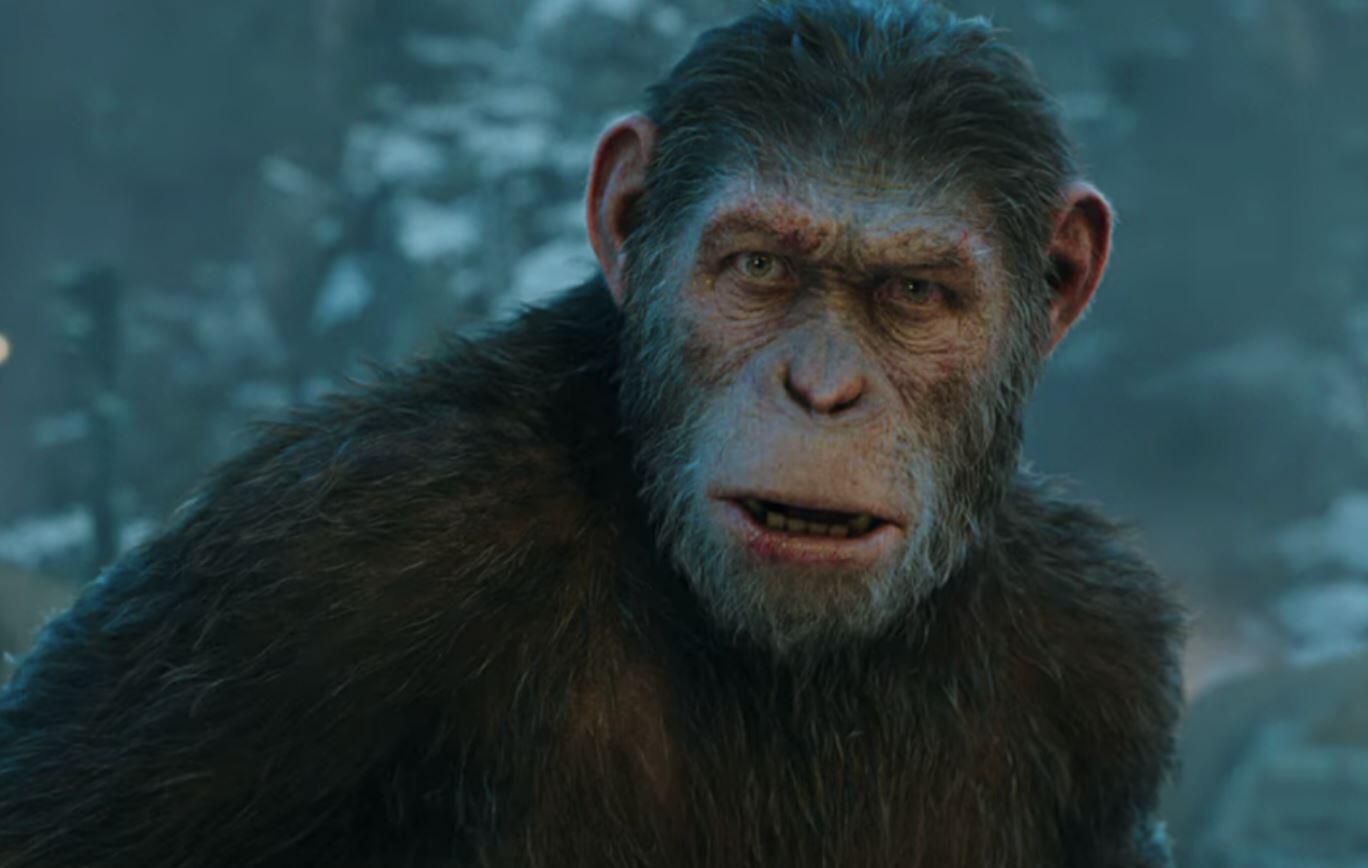 While there aren’t many details on what the new film will be, we do know that there is currently a director attached. The Maze Runner trilogy director Wes Ball is currently slated to direct this new Planet of the Apes film. Unfortunately, we also do not yet know how it will fit into the franchise. Here’s what THR had to say on the matter:

“It is unclear whether the new Apes project is meant to be a new reboot or an extension of the previous film series.”

Obviously the iconic Apes franchise lends itself to a variety of storylines and time periods, so it’s not difficult to come up with new stories. However, it’ll be interesting to see if they choose to connect this new film with the previous three. After all, Rise of the Planet of the Apes did hint that a space shuttle mysteriously went missing – much like the one that ends up in the ape-dominated future from the original 1968 film. As such, they could easily do a sequel to War that’s set into the far future and acts as a closer remake to the 1968 film. Or, if need be, make another movie that shows the progression of the ape society as we saw it in the last film.

Either way, it’s exciting to know that the franchise will still be going even with Fox now owned by Disney. Hopefully they do justice by the iconic name and give us the Planet of the Apes film(s) that fans deserve.

How do you feel about a new Planet of the Apes film? Are you excited to see Wes Ball direct? Let us know in the comments section down below!

Continue Reading
You may also like...
Related Topics:Disney, Planet of the Apes, Wes Ball