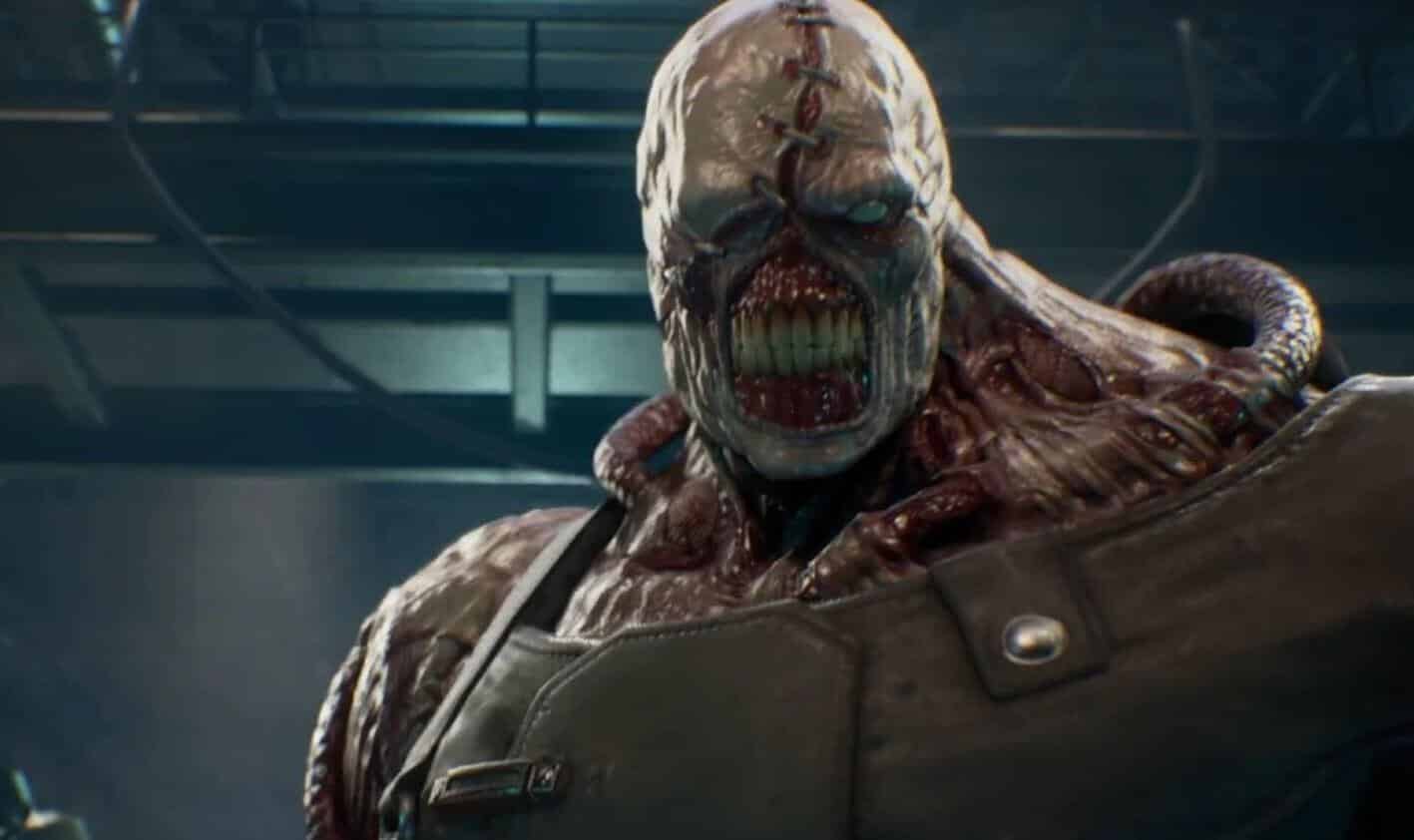 The Resident Evil video game franchise has been going in all new directions lately. We’ve not only been given remakes and remasters of the original Resident Evil and Resident Evil 2 games, but an all new title labeled Project Resistance on the way. And, as it turns out from a series of images found on gamestat, it looks like a remake of Resident Evil 3 could be on the market next.

As you can see in the artwork down below, new images have been unveiled which feature new redesigned versions for both protagonists Jill Valentine and Carlos Oliveria. The artwork also boasts a fearsome new design for the game’s signature antagonist, Nemesis.

While Capcom has so far only teased the possibility of a Resident Evil 3 remake, it’s worth mentioning that the Game Awards are next week. It’s very much possible that Capcom will make some kind of announcement then – and that we could even expect a 2020 release date for the new game. In which case, the timing seems right for these images to finally make their way online.

And for what it’s worth, these weren’t the only Resident Evil images located on gamestat. We also got a new look at the above mentioned Project Resistance, which in the artwork you can see was given the title Resident Evil: Resistance. Very fitting considering that it is, in fact, a Resident Evil game.

Hopefully the suggested remake of Resident Evil 3 is in fact announced next week, as the original game is a beloved installment in the iconic video game franchise. And judging by the validity of these images, we can count on an official announcement incredibly soon. Hopefully it will live up to the expectations set by the Resident Evil 2 remake – and judging by what we can see in the artwork, it’s no doubt a high possibility.

How do you feel about a potential Resident Evil 3 remake? Do you like the way these new designs look? Let us know your thoughts in the comments section down below!