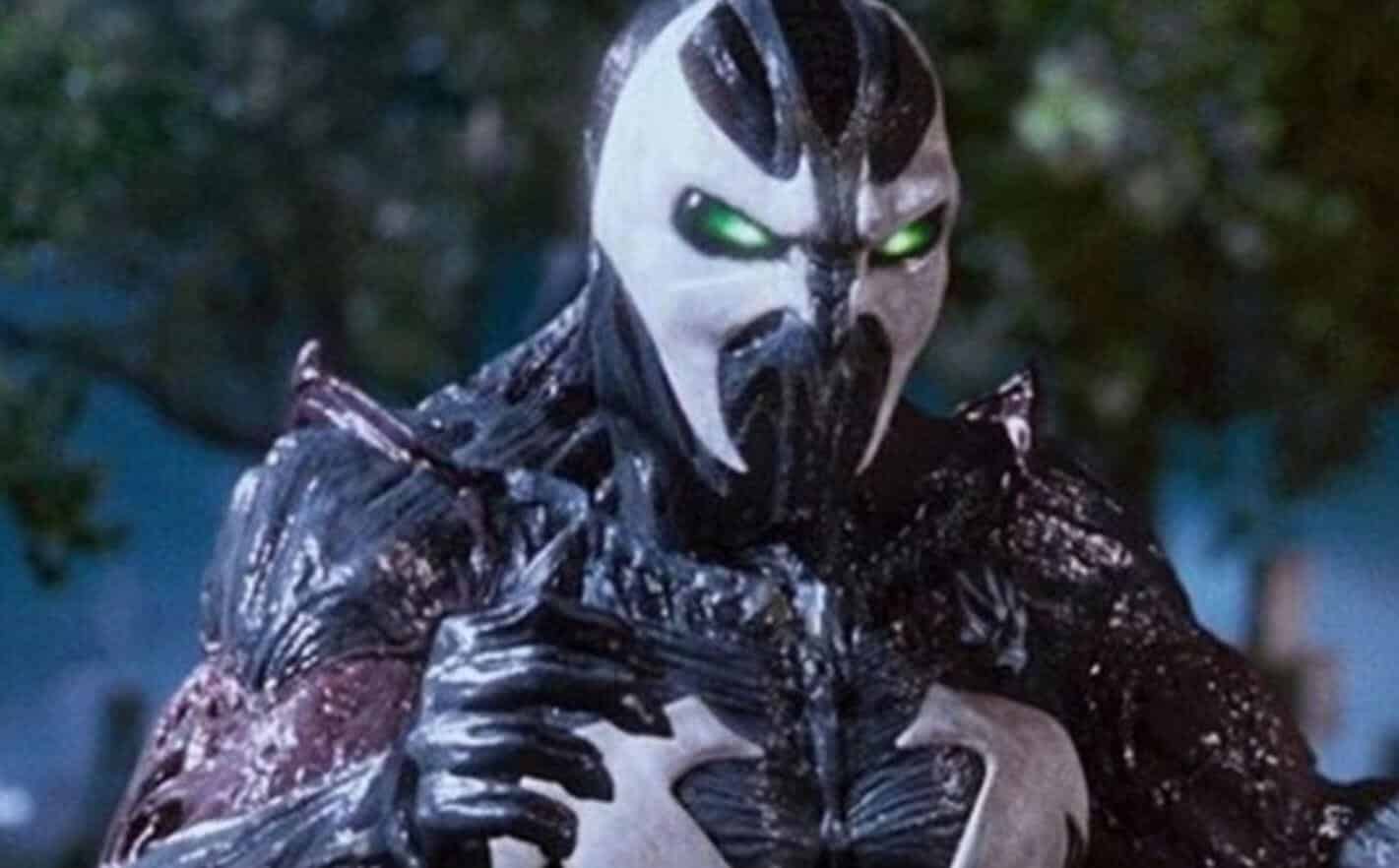 Although there are consistent updates from Todd McFarlane on the progress of his Spawn film, the project still seems to be in a state of development hell. The film has been passed over through a variety of studios, and according to McFarlane, he only wants to make the movie if he gets to make it his way. While that’s assuring for some fans and not so much for others, McFarlane has given another new update on the film that may be considered good news.

Todd McFarlane recently spoke with the YouTube channel Be Terrific, and here’s what he had to say regarding his Spawn film project:

“Right now it’s being polished by another writer-director from the script that we handed him. He’s supposed to be done with it here in a few weeks, and then once we sort of go back and forth and tighten it up a little bit, then we’re going into Hollywood and we’re gonna get a yes or no. Here’s what I can tell you: I have people with money on the sidelines. There are people that are gonna help me make this movie. The question is, do we go into Hollywood, make a deal with Hollywood, go and make the production, and then come back? Or do I take the outside money, go make it, and then come back to Hollywood?”

Either way, the movie’s coming. It’s not an ‘if,’ it’s a ‘when.’ I just think that it would be better for the process if we could attach one of the studios in advance, and then go put it out. Because then we’d be able to make an announcement of the release date, and a couple things that matter to the fans, knowing that it’s coming instead of making it and trying to get the release date later.”

He also explained that it’s been difficult getting certain cast members attached to the project because it doesn’t have a studio’s confirmed involvement:

“Yes. And the reason is because their lawyers and agents and stuff will say there’s a little bit of an unknown, so we don’t know if they’re gonna get a deal, if they do get a deal, how many theaters they’re gonna get it released in, what kind of advertising campaign, blah blah blah. They like the sure thing. So there’s leverage on the studio side, because they know that it may retain some of the talent that is either on or could come onto it.”

It’s interesting to see the different phases of development in which this Spawn film has gone through, and how it’ll get made in the end is yet to be seen. But Todd McFarlane certainly seems set on his decisions regarding the movie, and one way or another we will get to see his cinematic vision for Spawn.