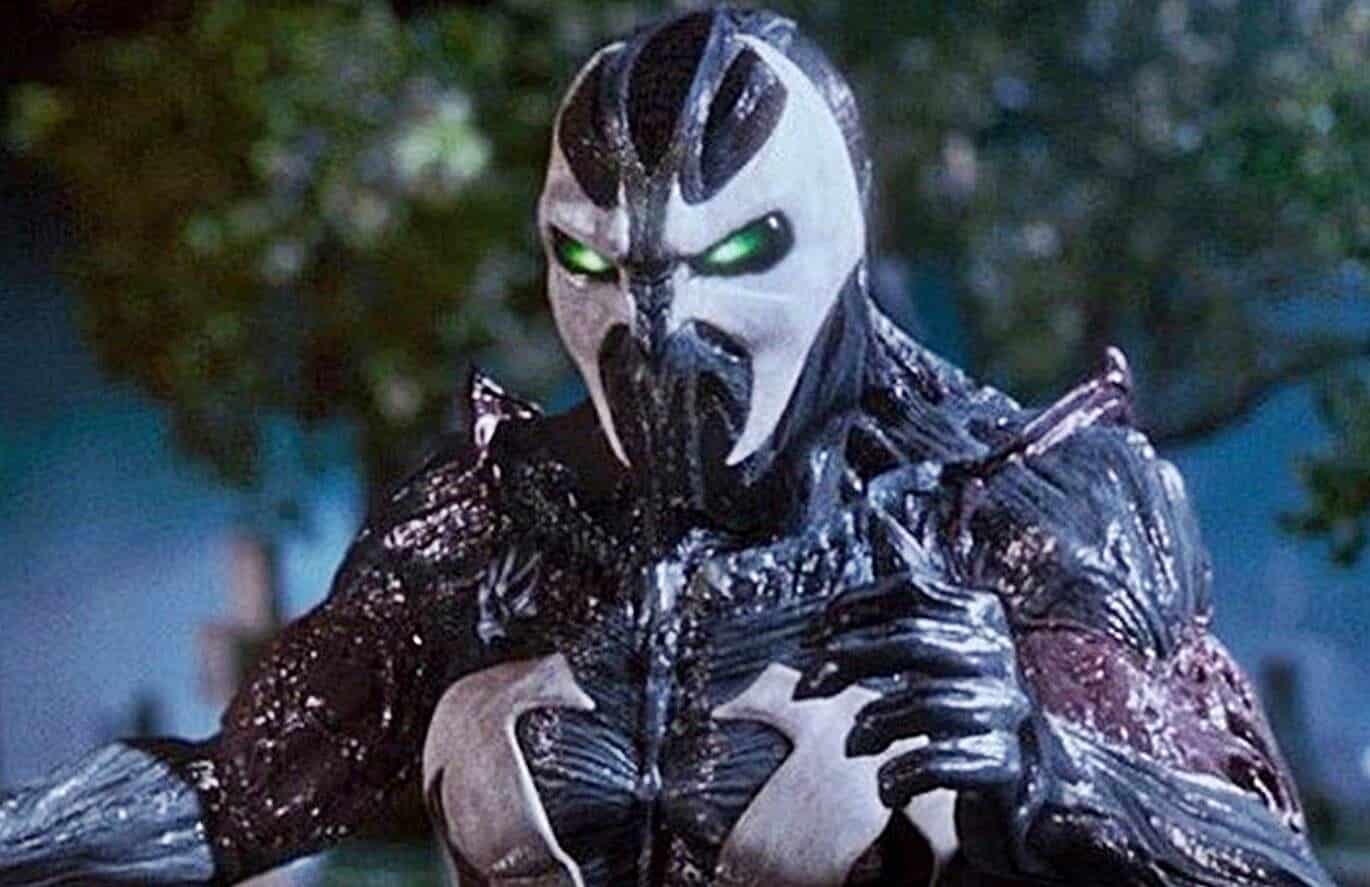 It seems every time we hear about Todd McFarlane’s Spawn reboot, the project just gets further and further away from happening. Although it was somewhat recently announced that Blumhouse would be involved with the project, and many fans assumed a new Spawn movie was a surefire thing, it seems that’s not at all the case.

According to ComicBook, Todd McFarlane’s Spawn project is becoming increasingly more unlikely to ever happen. The reason being? McFarlane doesn’t want to give away his screenplay or right to direct to anyone who’s willing to change too much of his vision. And, in Hollywood, that’s probably never going to happen.

Here’s what McFarlane has stated:

“Yep. About the same spot,” McFarlane said, providing a not-so-promising update on the long-gestating project. “The money’s sitting on the sidelines ready to go. I just need to get everyone that wants to put in money to shake their heads to the same script. As you can imagine, everyone has a slightly different version of it in their head. You just go and trying to appease a handful of people while not giving in to what it is that I’m trying to do myself.”

“Because if I have to change it too much, I’ll just walk away from it all.”

And, unfortunately, these creative differences go as far as the very tops of any potential studios involved. If McFarlane doesn’t want to compromise with any studio executives, then chances of a studio helping to make the movie happen are incredibly slim.

“Here’s how it would work, is that let’s say even we had let’s say, three studios, right? Let’s just pick three,” McFarlane said. “So we got Sony. I’m gonna make it all up. Sony, Universal, Paramount, the ones that don’t have Marvel and DC. They should hopefully be more interested. Even if they all showed interest at the same time, our questions are gonna be, ‘Well, what kind of marketing campaign are you gonna do with it?’ And then number two, ‘What are your slots that you have?’ Right?”

“And so, some of them may say, ‘Hey, I’ve got this campaign, and we’ve got this slot,’” McFarlane said. “‘We think it would be better, but you have to wait another three, four, five months till we got the opening that we think is right.’ And somebody else might say, ‘Hey, we can go sooner than that, but maybe we’re not gonna pour as much into advertising.’ And we’ll just have to weigh those variables, and then go, ‘Which one do we think makes the most sense for the project’s success as a whole?’”

Unfortunately it sounds like a battlefield in Hollywood when it comes to this new Spawn movie, and at this rate I don’t think anyone will be surprised if it doesn’t happen at all. But who knows? Many projects have escaped Development Hell, and some even unscathed. We’ll just have to wait and see.

What do you think? Will we ever see McFarlane’s Spawn film? Tell us your thoughts in the comments!