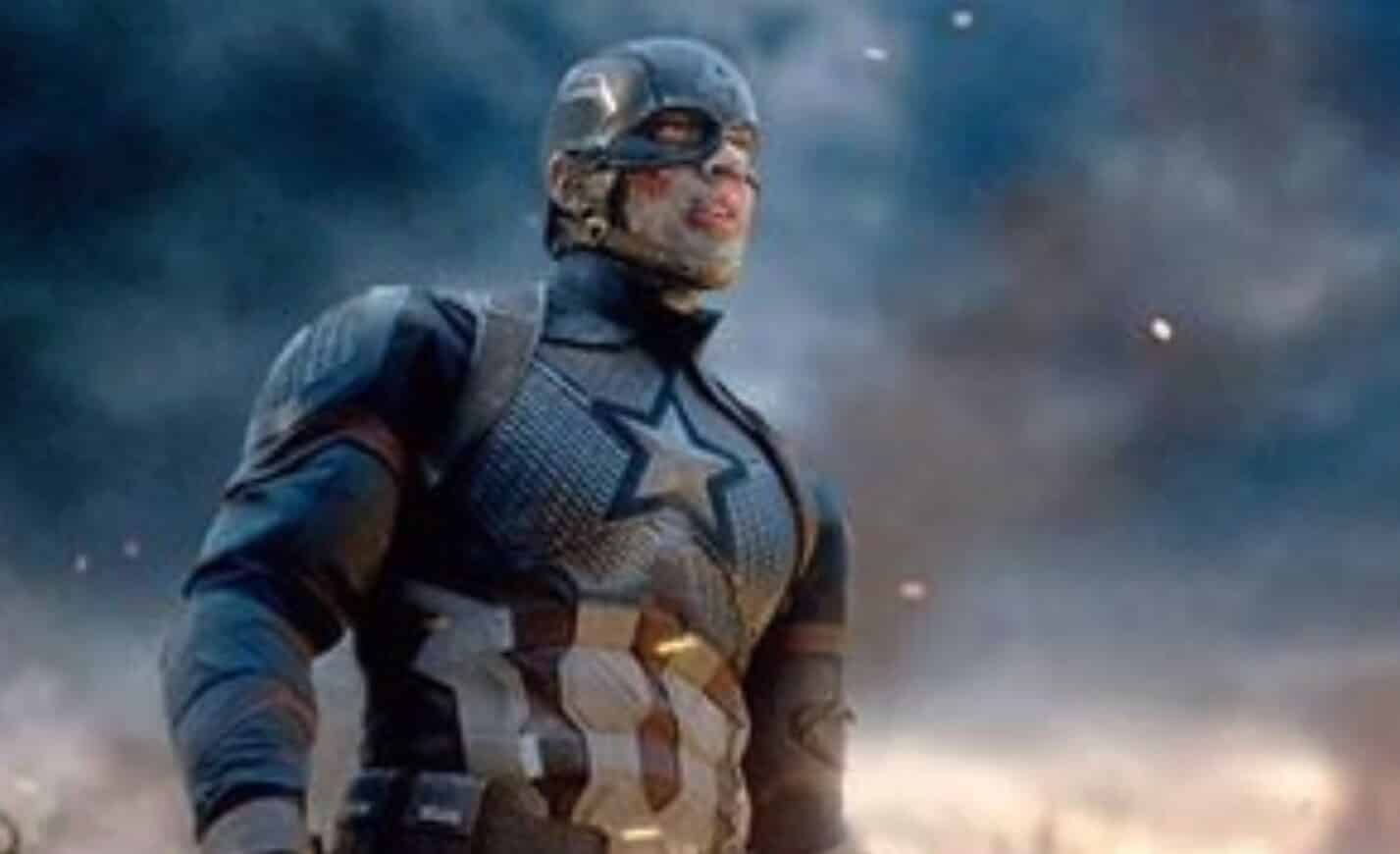 In the culmination of the Infinity Saga, the Avengers time-traveled to previous movies of the MCU. The universe of films built the moment where they would eventually have to fight Thanos. They did this by presenting the Infinity Stones one by one. Then in Avengers: Endgame, they traveled to these movies to retrieve them before Thanos could. Iron Man, Captain America, Hulk, and Ant-Man went to 2012. This was the first time the Avengers fought together. Hulk sought out Doctor Strange but found The Ancient One instead. Iron Man, Cap, and Ant-Man went to Avengers Tower. And while this was during the events of The Avengers, there were callbacks to Captain America: The Winter Soldier as well. Besides all the obvious callbacks to Cap’s sequel, a fan just pointed out some subtle foreshadowing.

Reddit user, u/5lightCity posted an image to the r/Avengers community. The image references Chris Evan’s line in The Winter Soldier. Upon discovering that Hydra infiltrated SHIELD, Cap deemed himself a one-man-army, if need be. Though, the uncompromised SHIELD agents ended up backing the hero. Cap again was willing to go toe-to-toe with Thanos – his brawns matched against the Titan’s. Yet, the assembled Avengers from those twenty-two films were willing to lay their lives on the line for this man. And the star-spangled man finally uttered the famous slogan, “Avengers Assemble.”

This Reddit post revealed the subtle foreshadowing from The Winter Soldier. But the obvious ones were the elevator scene of undercover Hydra agents. Thus including Frank Grillo’s Brock Rumlow and Maximiliano Hernandez’z Jasper Sitwell. Grillo would go on to become Crossbones in Captain America: Civil War. Though, instead of the contained elevator battle, Cap whispered “Hail Hydra” in Sitwell’s ear. This was a reference to Cap’s recent turn in the Secret Empire comic event. Also, Robert Redford returned as Alexander Pierce. And when Cap fought himself from The Avengers, he told him that Bucky was still alive. He wouldn’t learn this until the film that shared its title with Bucky.

Both Avengers: Endgame and Captain America: The Winter Soldier are available to stream on Disney Plus. Go back and watch the two films for yourself to catch this foreshadowing. And if we discover any other Easter Eggs from the MCU, Screen Geek will post it for you.