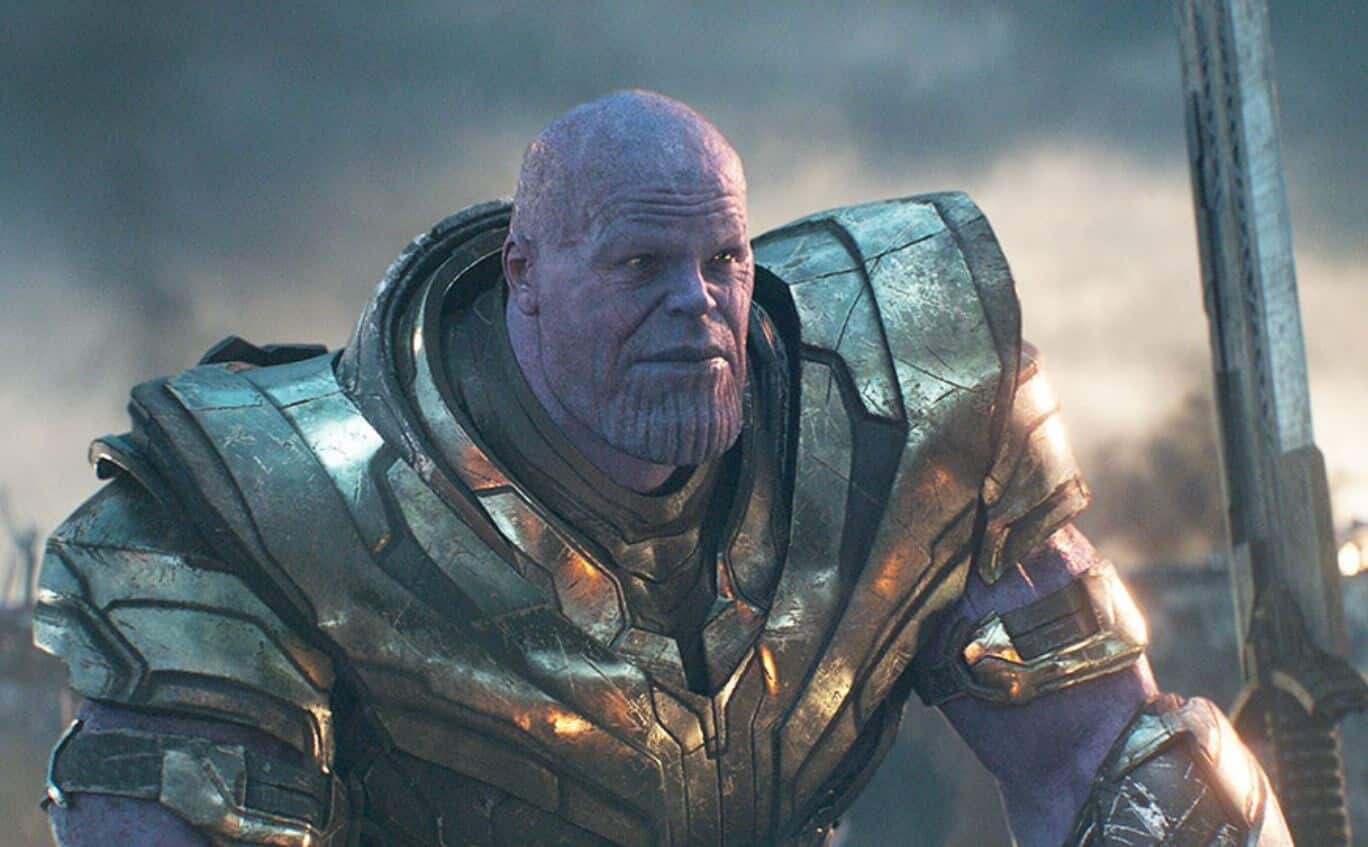 The Avengers finally defeated the dastardly Thanos. Usually, villains of the MCU have been defeated rather easily. And they are taken down within one movie. Either that or they become a sort of anti-hero like Loki. But Thanos actually won in his first movie. Though, the same way he dusted away half of the Avengers in Infinity War, he was dusted away himself in Endgame. However, where the Avengers believe they have finally defeated Thanos, remember that their fallen allies were brought back from their dusting. A deleted scene from Avengers: Endgame shows Tilda Swinton’s Ancient One further explain her quantum mechanics to Mark Ruffalo’s Smart Hulk. Though the scene may have been altered, the mechanics are still apparent.

Screen Rant reported about one of the bonus scenes that Disney Plus offers for Avengers: Endgame. There is an alternate version of the scene between the Ancient One and Bruce Banner’s astral projection. Swinton’s character explains how the snap works. If the missing Avengers can be brought back, then so can Thanos. They didn’t die, they were just whisked away to another plane. In the comics and other adaptations of the Infinity Gauntlet and its stones, characters would just hang out inside the Soul Stone. This could also be explained as a buffer or cold storage.

I can see why this part of the scene was deleted. Thanos’s death was made to seem final. After all the Avengers went through to defeat him, they needed rest. Also, they needed to mourn Tony Stark and appreciate his sacrifice. But this is also a “get out of jail free card” if anyone wanted to bring Josh Brolin’s character back to the MCU. Also, remember that his ship is still floating derelict out in space.

This does not reverse the other deaths from the two movies, however. Black Widow is still dead. I’m pretty sure Stark is still dead. Gamora is still dead. And The Vision is still dead. Though, Scarlet Witch will bring him back somehow in WandaVision. More than likely, she’ll use her powers of alternate dimensions. Leaked plot details say she’ll create a pocket dimension in which the 50s sitcom scenes will take place in.

According to concept art, Thanos may return in Eternals. Though, this will be a flashback version, as the art represents a younger, thinner version of him. We will now for sure when the film arrives in theaters on November 6th, 2020.

If he returns, I hope it will be for the rumored Silver Surfer movie. He was a prominent part of Surfer’s comics. And he is heavily featured in the 90s animated series that you can now stream on Disney Plus.

You can access these special features, as well as Avengers: Endgame itself, on Disney Plus. As far as other discoveries from the past, present, and future of the MCU, keep reading Screen Geek.