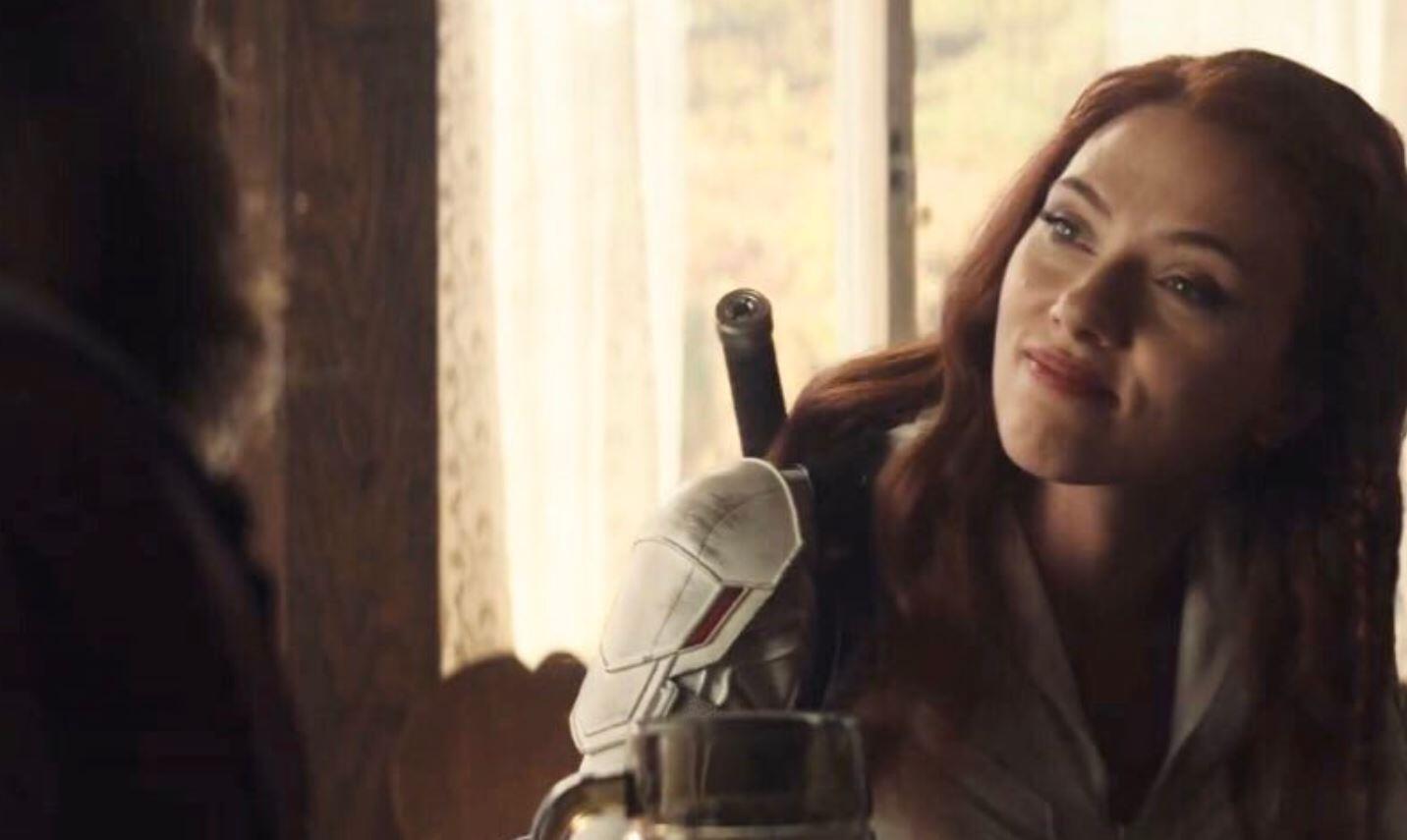 The Black Widow trailer was finally released yesterday, and many Marvel fans seemed to be pretty pumped about the upcoming MCU movie. However, there were a few people who didn’t enjoy the trailer – due to it being “fatphobic”. For those of you who didn’t watch the trailer, there’s a line in it that pokes fun at the weight of David Harbour’s Red Guardian character – and it didn’t go unnoticed by some on the internet.

WE GET IT HAHAHA PEOPLE GETTING FAT IS A BIG FUCKIN JOKE TO YOU HAHAHAHAHA pic.twitter.com/21SpoTw0fh

So I watched the Black Widow trailer

Is Marvel just gonna do wall to wall fatphobic jokes in all their movies now or….?

Yeah that’s gonna be a no from me.

Imma watch the hell out of #BlackWidow but did Marvel learn ANYTHING from their Endgame Thor fat joke backlash? Most women I know find David Harbour hot. So, another fat joke?

Signed, guy who can barely fit into his 21-year-old dress uniform but can still kick ass.

My biggest takeaway from the #BlackWidow trailer is why is the MCU obsessed with shaming those who gain weight…. 😐 pic.twitter.com/peACRm5Cdo

Watched the Black Widow trailer and u am just not excited, I think I am really just done with marvel movies for now 💁🏻‍♀️

Also, there is a really boring fat joke!

Me being subjected to the thousandth, reused fat joke in a marvel movie pic.twitter.com/YYqHBSYyxf

Dear @MarvelStudios can we please stop with the fat jokes + fat shaming? Did we not learn anything after Thor in #AvengersEndgame? @DavidKHarbour looks HOT. 🔥That is all. Apart from that #BlackWidow looks awesome. pic.twitter.com/9RvlMrFBM7

In case you’ve forgotten, Avengers: Endgame actually received some backlash over Thor’s appearance in that film, as some said it was fat shaming.

What did you think of the trailer? Did you find it offensive? Be sure to tell us all of your thoughts in the comments down below!