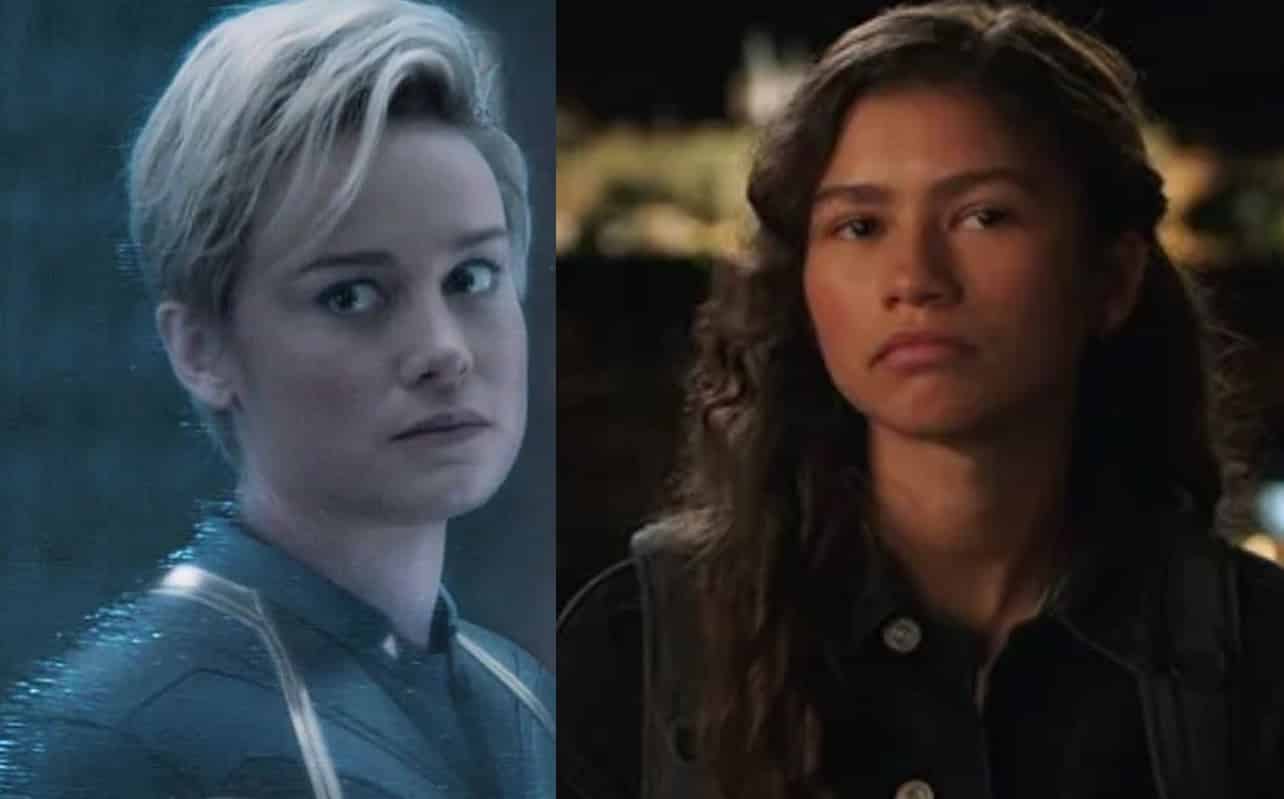 Marvel shelled out a trio of hits in 2019. Avengers: Endgame has become the highest-grossing movie of all time. Spider-Man: Far From Home became the first Spidey flick to reach a billion dollars. And despite the haters, Captain Marvel made Brie Larson a superstar. Tumblr compiled a Year In Review list of the top females. Larson and Far From Home‘s Zendaya are the top two.

Scarlett Johansson is also among the ten, as she was the top female in Endgame. If they would have compiled this list next week, Johansson may have been further up, as her Black Widow trailer just dropped. But she’ll probably be 2020’s number one. And Tessa Thompson, sits at number seven, as she reprised her role from Thor: Ragnarok in Endgame. Thompson also reunited with Chris Hemsworth in Men In Black: International. But I don’t think very many people liked that reboot.

Since Game of Thrones completed their last season this year, Emilia Clarke and Sophie Turner are on the list. I’m pretty sure Turner isn’t on there because of Dark Phoenix. And though Clarke’s Terminator movie wasn’t this year, her portrayal of Sarah Conner in Genisys wasn’t exactly a fan favorite.

The tenth spot is Sandra Oh. The actress made her name on Grey’s Anatomy. But she’s currently on the popular, Killing Eve. The show co-stars Jodie Comer, who sits just a couple spots above Oh on the list.

Disney put out a consideration ballot for 2020’s Academy Awards. It’s interesting how they listed Larson for Endgame. But not for Captain Marvel. She may have returned in the MCU culmination, but she was barely in it.

What do you think of this list? Do you agree with it? Who would you put on your Top Ten females of 2019? Putting your wife or mother on there doesn’t count – nobody how much they’d love you for it. Keep reading Screen Geek for news on these actresses and their projects.