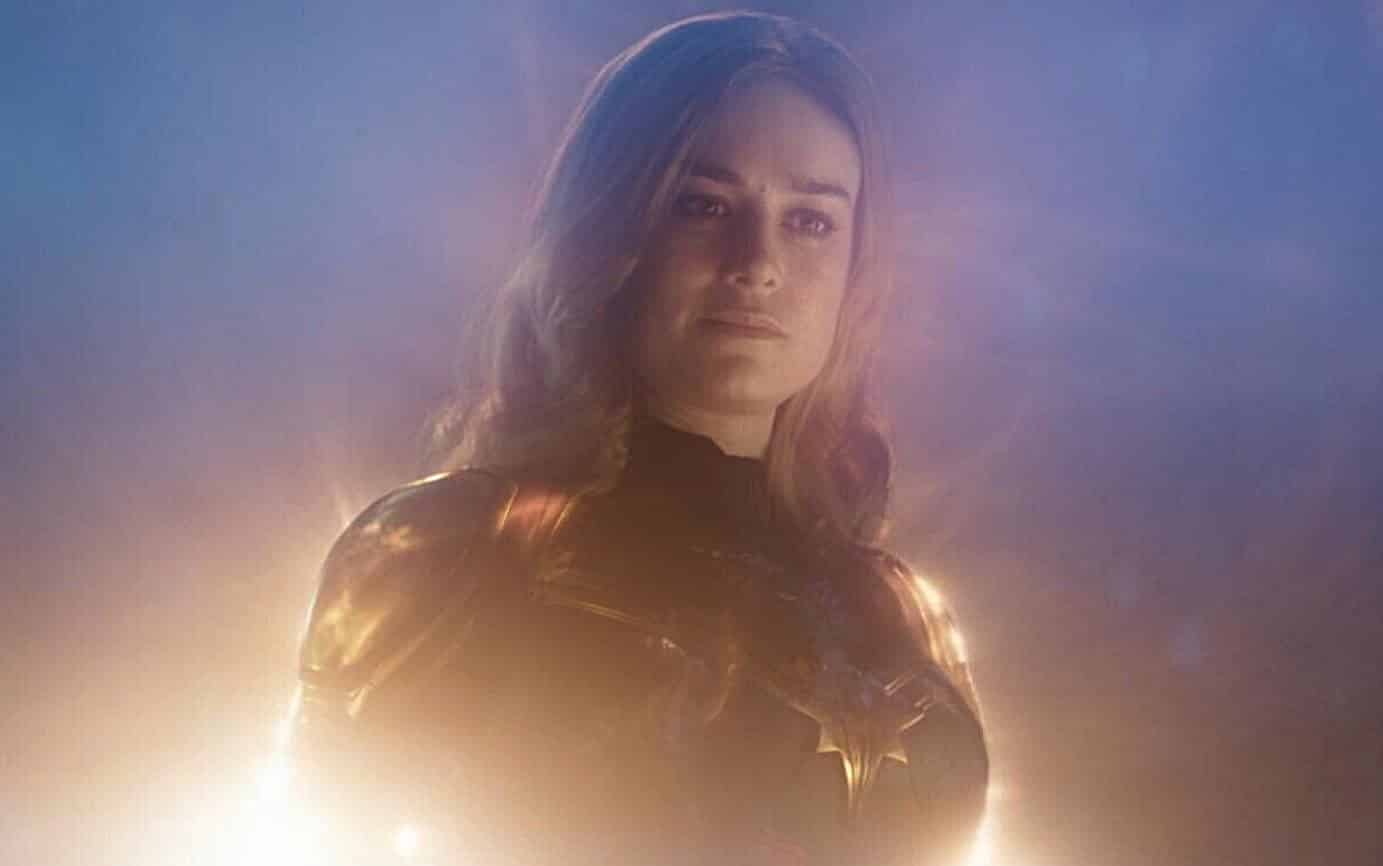 Oscar season is approaching. And this year, Disney is pushing some of their biggest hits for the Academy to consider. Among those are Avengers: Endgame, Aladdin, The Lion King, Toy Story 4, and Frozen 2. For their Marvel piece, they offered the film for Best Picture, the Russo Brothers for Best Directors, and Markus and McFeely for Best Adapted Screenplay. They do not offer anybody for the Best Actor and Actress slots. But they do list pretty much their entire cast for Best Supporting Actor and Actress. Included is Brie Larson for Best Supporting Actress.

There were three movies that were released under the MCU umbrella this year. However, Spider-Man: Far From Home was produced by Sony. The studio almost took Spidey from Disney. But they reunited for an even better deal. But their other film, Captain Marvel, was a full Disney production. However, that was not listed in Disney’s “For Your Consideration” list.

I’m not one of those who are hating on Brie Larson for no apparent reason. But to offer her for Best Supporting Actress in Avengers: Endgame is almost useless. She was barely in the film. I actually enjoyed her character in Captain Marvel. And with that teaser in the post-credits, coupled with Fury and Hill’s from Infinity War, I was looking forward to her return. Though, with all the other characters that were obligated to be featured, Carol Danvers received the short (hair) end of the stick. If she’s to be nominated for such an award, it should have been for Captain Marvel. Of course, that would be for Best Actress. Though while I enjoyed her portrayal, I don’t think it was Best Actress-worthy.

But let’s face it, superhero films get ignored when it comes to the major Academy Awards. They’ll probably get thrown in there for the technical stuff. And if we’re lucky, Endgame might be nominated for Best Adapted Screenplay. But I’m convinced that most of the Academy agrees with Martin Scorsese and Francis Ford Coppola, that they really aren’t “cinema.” Hell, Scorsese and Coppola are probably part of the Academy.

I’ll tell you who is worthy of the Best Supporting award. That’s Robert Downey, Jr. He may have been modest and told his fans not to campaign for him. But his “I am Iron Man” moment was too good for words.

Avengers: Endgame is on Digital and Blu-Ray now. The 92nd Academy Awards will air on February 9th, 2020. Expect Scorsese to win that Best Director award for The Irishman, and then go on stage to slam Marvel again. But for the entire realm of cinema, keep reading Screen Geek.