Robert Downey Jr. Will Be Considered For An Oscar For ‘Avengers: Endgame’ After All 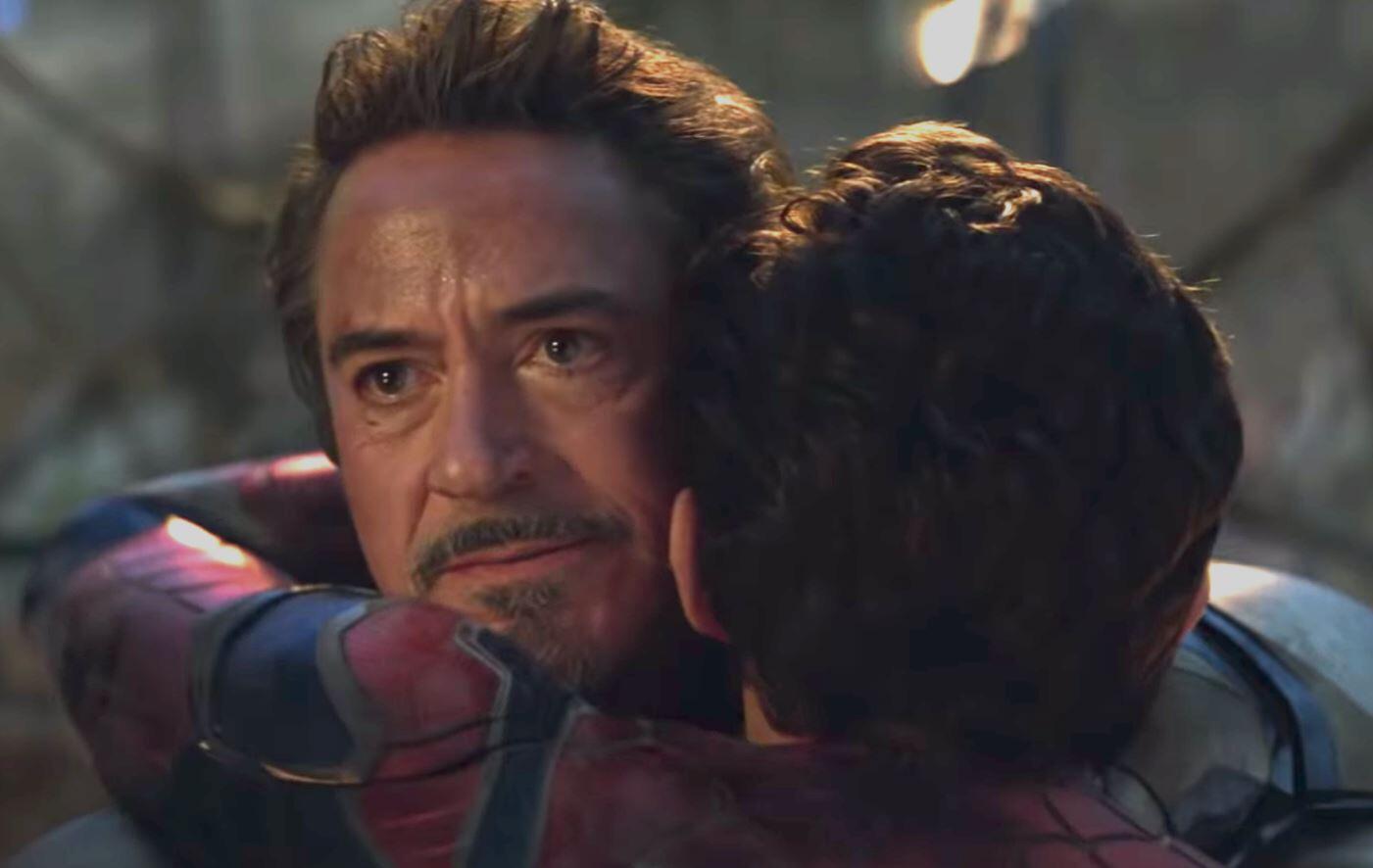 Robert Downey Jr. kicked off the Marvel Cinematic Universe with 2008’s Iron Man. Since then, he has played Tony Stark eleven times, including his cameo in The Incredible Hulk. This rivals Hugh Jackman’s portrayal as Wolverine. And just like when Jackman said goodbye in Logan, Stark was killed off in Avengers: Endgame. An Academy Award would be a great way to commemorate this long-running portrayal. It should have been done with Jackman. And while The Revenant was arguably not Leonardo DiCaprio’s best work, he received the Best Actor award due to his prestigious career. When Disney originally released its “For Your Consideration” list for the Oscars, they left RDJ off. The actor even dissuaded people from campaigning for his nomination. Though now, Disney has revised their list, and Downey is included for Best Supporting Actor.

Disney Studios Awards has chosen Avengers: Endgame, Aladdin, Toy Story 4, The Lion King, and Frozen 2 for the Academy to select from. It’s a wonder why they left Dumbo out. Under Endgame, they list the film for Best Picture, The Russo Brothers for Best Directors, Markus and McFeely for Best Adapted Screenplay, a bunch of technical awards, and most of the cast for the appropriate Best Supporting Actor and Actress awards. There are no considerations for Best Actor or Actress. Thus probably because Endgame was an ensemble piece with no true lead.

Downey has been nominated for Oscars before but has yet to win one. Best Actor for Chaplin in 1992. And Best Supporting Actor for Tropic Thunder in 2008. Each time, he lost to Al Pacino and Heath Ledger respectively.

Downey would be a great contender for the Best Actor slot. He would probably go up against the likes of Joaquin Phoenix (Joker), Robert DeNiro (The Irishman), Leonardo DiCaprio (Once Upon a Time in Hollywood), and Taron Egerton (Rocketman). Against Phoenix would pit fans further into the Marvel versus DC debate. And against DeNiro would further the Martin Scorsese drama.

The 92nd Academy Awards will air on February 9th, 2020. We’ll probably hear the contenders for each award soon. With twenty-two films under their belt, recent ones earning at least a billion dollars each, and Avengers: Endgame being the number one movie of all time, it’s high-time that Marvel is recognized by the Academy.