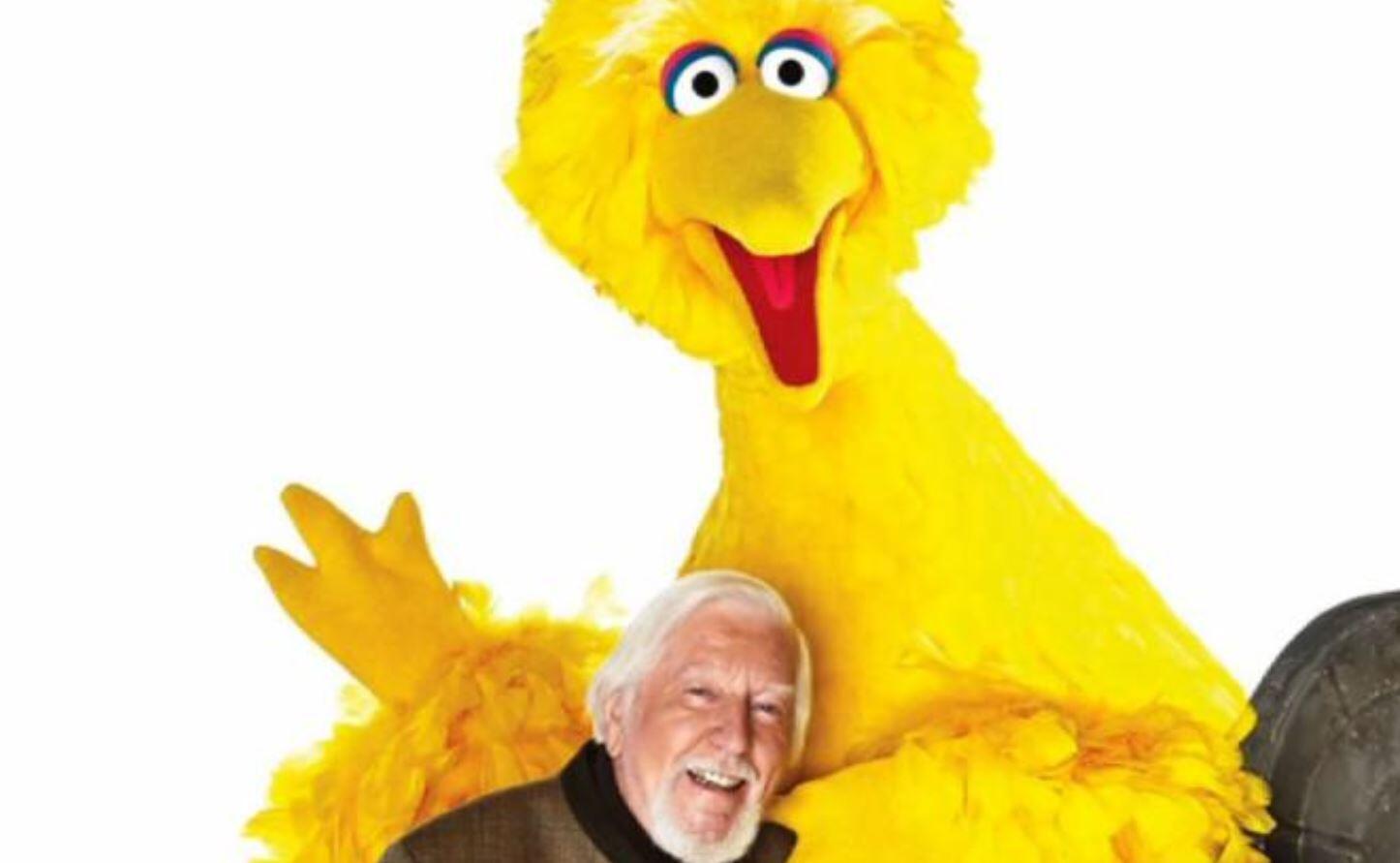 It’s a sad day today, as it’s been revealed that puppeteer Caroll Spinney has died at age 85. He was best known for having worked on Sesame Street, where he was the puppeteer behind both characters Big Bird as well as Oscar the Grouch. He was chosen by Jim Henson and worked on the series for an incredible 50 years, where he finally retired last year.

It appears that he had been living with Dystonia, and had passed away in his home in Connecticut. Sesame Workshop made the following announcement after his death:

“Caroll was an artistic genius whose kind and loving view of the world helped shape and define Sesame Street from its earliest days in 1969 through five decades, and his legacy here at Sesame Workshop and in the cultural firmament will be unending. His enormous talent and outsized heart were perfectly suited to playing the larger-than-life yellow bird who brought joy to generations of children and countless fans of all ages around the world, and his lovably cantankerous grouch gave us all permission to be cranky once in a while.

Welcomed to Sesame Street by Jim Henson, Caroll thrived under a mentorship that led to a decades-long great friendship. Caroll’s unparalleled career saw Big Bird visit China with Bob Hope, dance with the Rockettes, be celebrated with a star on the Hollywood Walk of Fame and a U.S. postage stamp, and named a “Living Legend” by the Library of Congress. A favorite highlight for Caroll was conducting symphony orchestras and performing with them across the United States, Australia, and China, allowing him to personally connect with families everywhere through the music of Sesame Street. Caroll Spinney gave something truly special to the world. With deepest admiration, Sesame Workshop is proud to carry his memory – and his beloved characters – into the future. Our hearts go out to Caroll’s beloved wife, Debra, and all of his children and grandchildren.”

It’s definitely a sad day, but at least fans around the world will be able to remember him and his contributions. His work on Sesame Street will forever be remembered, as Big Bird and Oscar the Grouch (along with a few other appearances as other characters in the series throughout its run) helped shape the childhoods and lives of so many people.

‘Avengers: Endgame’ Script Reveals More Victims Of The Snap
Kevin Feige Confirms That The Future Of The MCU Is The Multiverse
Advertisement
Advertisement
To Top