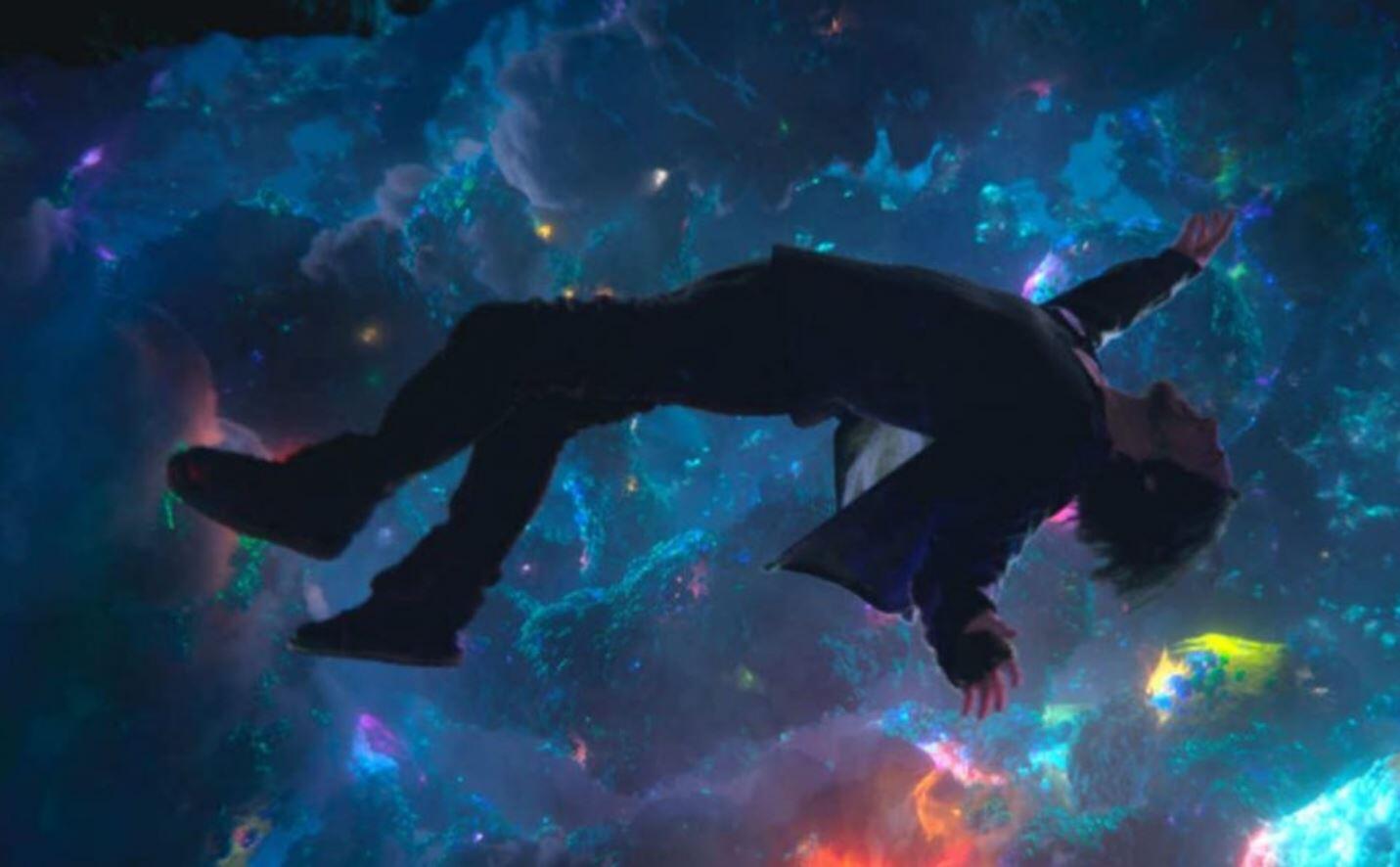 Comic book fans all around the world have been treated for over a decade to the Marvel Cinematic Universe and nearly two dozen films showcasing live action versions of their favorite heroes and villains. These films focused on one universe, though. And, if you’re an avid reader of the comics, you’re well aware of the multiverse and alternate versions of the heroes and villains. That part had been absent from the MCU – until now. Phase 4 is going to focus on the multiverse, and set up a far more unique and interesting overarching story for the future.

ComicBook reports that Marvel Studios head, Kevin Feige, confirmed in a sit down interview at CCXP in Brazil that the multiverse is in fact an integral part of the MCU’s future.

“When we first started the MCU, it was all about Tony Stark. Introduce the world to Tony Stark and that Iron Man armor. Then [we] went on to teach people what Asgardians were and learn about super soldiers then bring them together in Avengers. I’ve always loved space movies and I’ve always loved big intergalactic tales, which is why we did Guardians and the audience came with us so we could do a movie like Endgame. I always wanted to do time travel, which we finally got to do in Endgame. The multiverse is the next step in the evolution of the MCU and Doctor Strange in the Multiverse of Madness is going to crack it open in ways that will have repercussions for a Disney+ series before it that’s not WandaVision and for movies after it in a big fun way.”

Many people asked where the MCU could possibly go after such an epic run and major wrap up with Endgame. Now, it looks like Marvel had a plan intact, and it should be a really successful one that can continue on pretty much infinitely. And we couldn’t be more excited.

What do you think of the new direction of the MCU? Let us know in the comments below!

Continue Reading
You may also like...
Related Topics:Avengers: Endgame, Disney Plus, Marvel, MCU