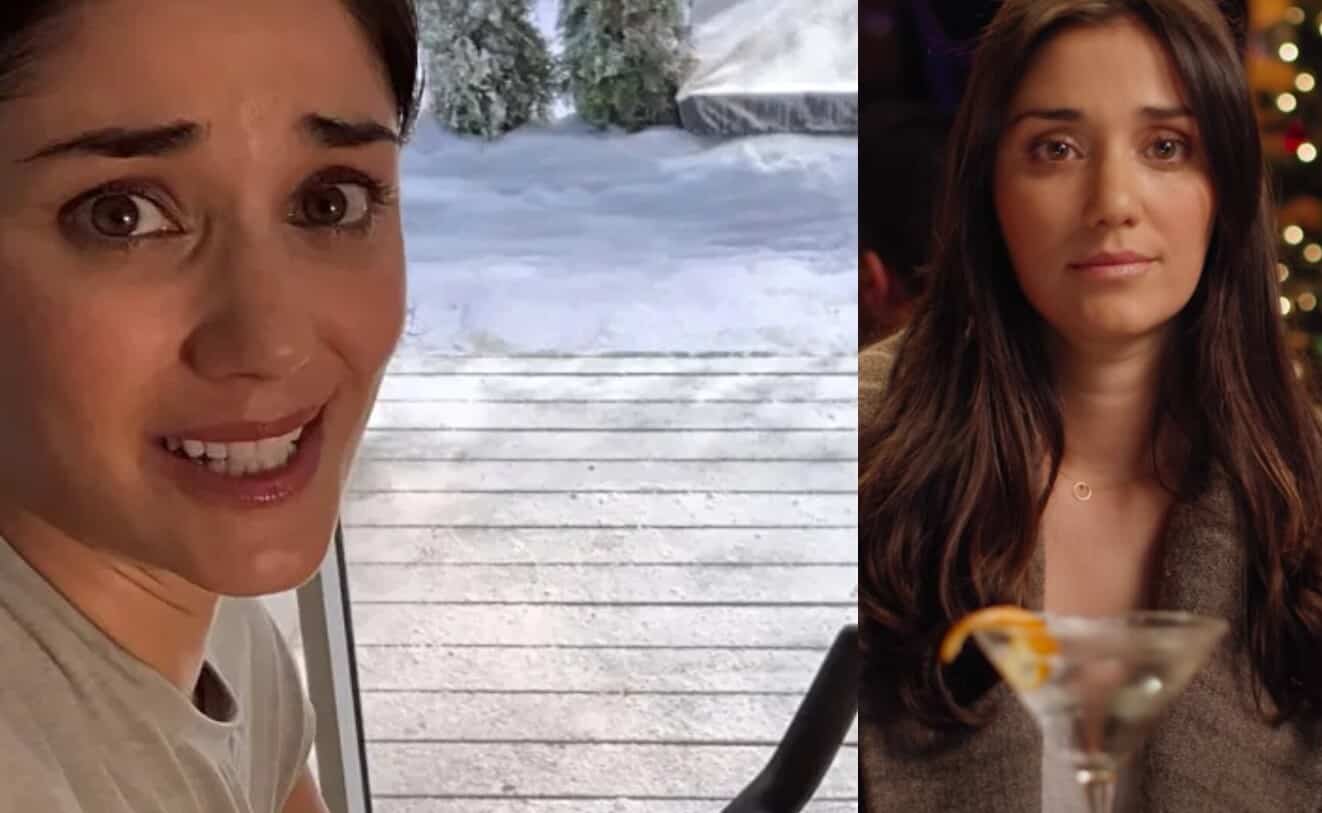 Some of you may be familiar with the viral Peloton advertisement. The video, which shows a husband gifting his wife a Peloton exercise bike for Christmas, was criticized for appearing as sexist. Not only that, but the wife featured in it has been labeled the “Peloton wife” on social media. Now it looks like star Ryan Reynolds has made fun of Peloton with his own video featuring his Aviation Gin. You can check out both ads down below!

The new advertisement acts as a sort of “sequel” to the original Peloton ad. They brought back actress Monica Ruiz, who played the “Peloton wife”, and now have her placed in a bar with two friends. The Aviation Gin commercial then shows her drinking and expressing how smooth her gin is before taking her friend’s. It appears that she’s left her husband from the original customer and is now drinking to help move on.

It’s definitely a smart move on Ryan Reynolds’ part, as the Peloton business is being infamously blasted across social media. In fact, their shares have plummeted so badly, that Peloton is estimated to have lost around $900 million in market value. But their loss appears to be Ryan Reynolds’ gain, and as stated, that was a smart move.

Of course, some innocent people have been targeted as a result of the original Peloton ad. Here’s what the male actor from the commercial had to say about being singled out after the ad went viral:

“People turned down a pretty dark path and it turned into a nasty thing. Once something goes viral, and it turns viral, people jump on that negative bandwagon and start to create any dialogue they want… My image is being associated with sexism, with the patriarchy, with abuse, with these words that I am seeing people write about me. That’s not who I am.”

Hopefully people will continue to make light of the ad in good spirit like Ryan Reynolds, and remember to keep the innocent cast members out of the fire.

What do you think of the Aviation Gin ad? Do you think it was a clever move to make fun of the Peloton commercial? Let us know your thoughts in the comments section down below!

Continue Reading
You may also like...
Related Topics:Peloton, Ryan Reynolds