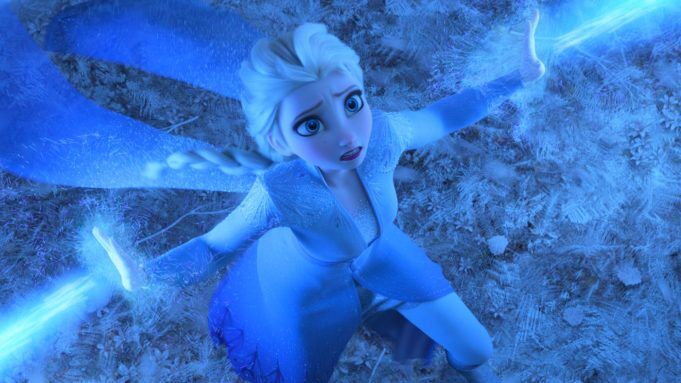 The post-Thanksgiving weekend is a traditionally slow one at the box office, with this year being no different aside from a few solid holdovers.

Continuing its dominant run in first is Frozen 2, which earned an impressive 34.6 million. Even with a 59% drop off from last weekend, strong reviews and audience reactions will ensure this movie is likely to stick around until Christmas. With a 337.5 million dollar gross so far, Frozen 2 is well on its way to pass the original film and will finish in the billion-dollar club with its international performance.

Last weekend’s holdovers continued to perform well. Knives Out finished in second place with a 14.1 million dollar gross, while Queen and Slim finished in fourth with a 6.5 million dollar total. Both films were among the best holdovers of the week, with their mid-40% drop off being relatively strong considering the holiday hangover. Both Knives Out (63.4 million) and Queen and Slim (26.8 million) are already success stories considering their budgets, with the former likely to pass the 100 million dollar mark over the holidays.

Expanding into nationwide release this weekend, Dark Waters performed admirably with a 4.1 million dollar gross in sixth place. With the film not gaining much awards attraction, distributor Focus was wise to push it wide on a slow weekend to gain as many eyeballs onto the film as possible. Considering its tough subject matter, a final tally around the 10 million dollar mark is a respectable final result for this Mark Ruffalo-led feature.

Perhaps the biggest headline of the weekend came with the lone new opener Playmobil: The Movie, which captured attention in the worst possible way. Even with a nationwide release, the film finished outside the top 10, earning a mere 666,000 thousand dollars (equating to a paltry $282 per theater average). That is the third-worst opening ever for a film in over 2,000 theaters, with distributor STX failing to draw much interest even with discounted ticket offers.

The box office will heat up next weekend with the release of Jumanji: Next Level, Richard Jewell, and Black Christmas entering the fray.

Continue Reading
You may also like...
Related Topics:box office