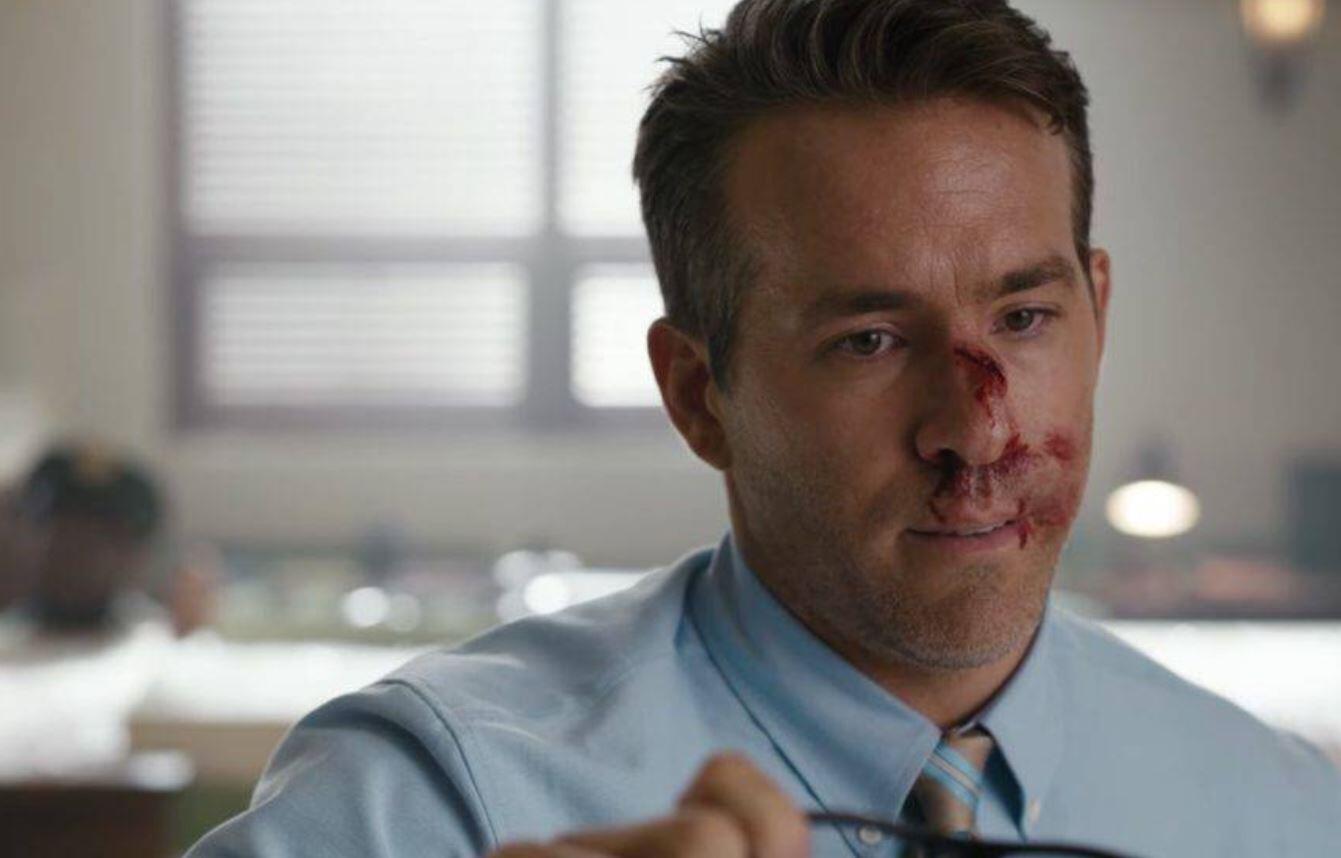 It isn’t unusual for fans of a new movie to get overly excited, especially when that new movie happens to feature star Ryan Reynolds. But it seems that they might’ve gotten a little too excited when Ryan Reynolds was almost crushed by a horde of fans in Brazil. The incident occurred while in the middle of a panel for his upcoming movie Free Guy.

Ryan Reynolds had decided to step down from the stage to interact with his fans while speaking on the panel. But once he stepped down, it seemed to over excite the massive crowd of people. The barrier immediately came crashing down, forcing Reynolds back on the stage after the crowd was crushed against the panel’s stage.

Although Reynolds managed to get back on the stage in time, it looks like his legs were possibly hit by the barrier as he tried to get back up. Nevertheless, he certainly moved fast enough to get out of harm’s way.

You can see the video where he was nearly crushed down below.

Ryan Reynolds has responded to the incident, talking about it on ET:

“Well, ordinance collapsed and that was a little, I think it looked worse than it was,” he said. “All I was worried about were the people that were — what you could tell is that they were falling, like, ‘Oh, they’re gonna be fine,’ and it’s like, ‘Oh, but that leg is gonna go,’ so I jumped out. But it was, yeah, everyone was fine.”

“My only job that Blake said as I was leaving was, ‘Just come home in one piece,’. So that was my only job.”

It goes to show how excited people are for his upcoming movie Free Guy. In the new film…

In the open world video game Free City, an amalgamation of Grand Theft Auto and Fortnite, Guy (Reynolds) is a non-player character, working as a bank teller. Thanks to code developed by programmers Milly (Comer) and Keys (Keery) inserted into Free City by the publisher Antoine (Waititi), Guy becomes aware of his world being a video game, and takes steps to make himself the hero, creating a race against time to save the game before the developers can shut it down.

What did you think of the video where Ryan Reynolds was almost crushed? Are you surprised by the way it happened? Let us know your thoughts in the comments section down below!