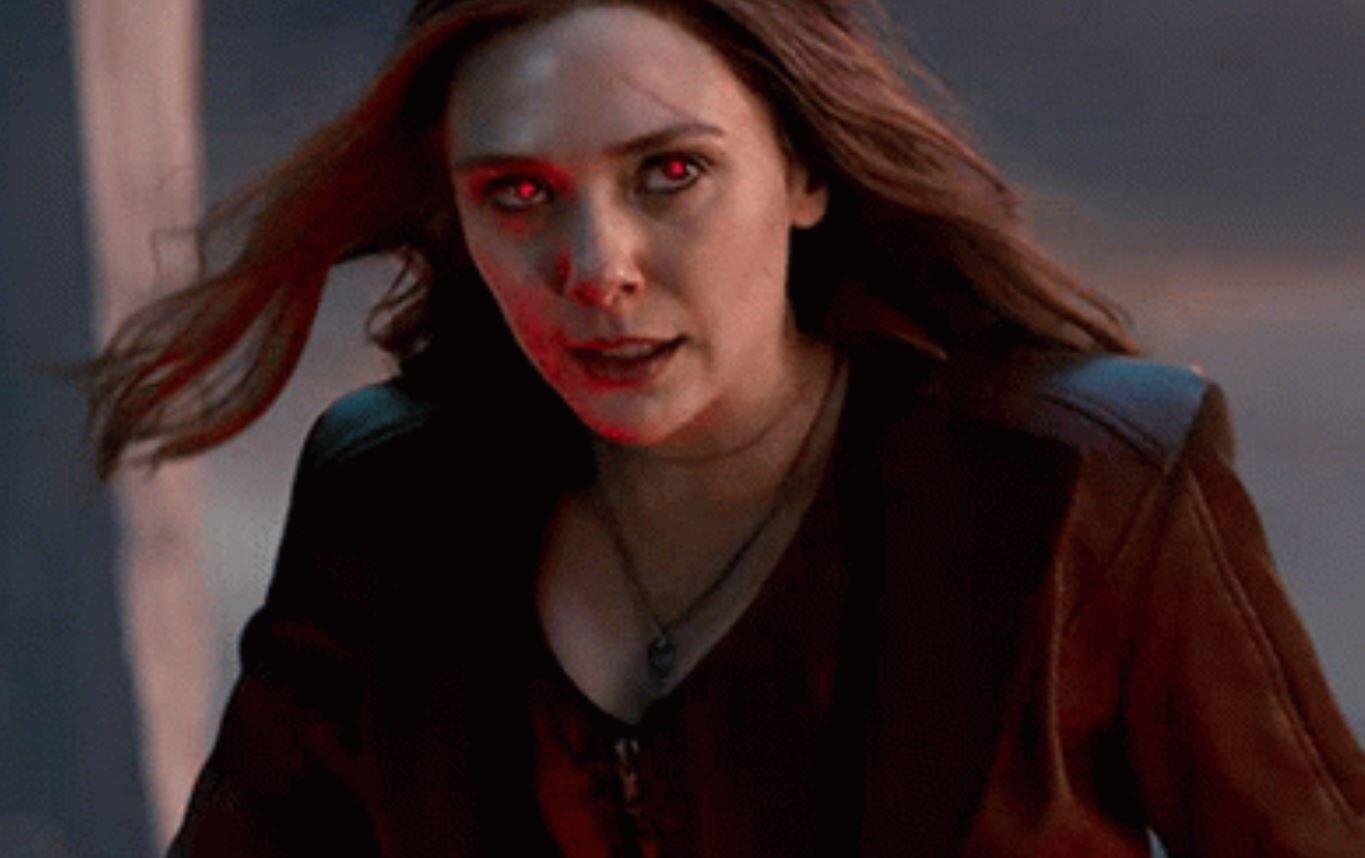 When the Marvel Cinematic Universe was formed, fans were excited to see some of their favorite heroes hit the silver screen in the most true to form way possible. As the MCU produced more and more amazing films, people where a bit sad at the fact that their favorite mutants, the X-Men, where owned by another company and not getting the treatment they truly deserved. Marvel, in their infinite wisdom, found a loophole to bring two mutants (in a sense) in to their films. Petro Maximoff and Wanda Maximoff, twins with powers, appeared in Avengers: Age of Ultron. These two are better known as the mutants, Quicksilver and Scarlet Witch. Now that Disney bought Fox, and the X-Men are now home where they belong, we can finally call Wanda by her superhero name.

Kevin Feige, Marvel Studios head, appeared on Omelete at CCXP in Brazil after his panel. It’s here that he discussed Wanda finally becoming who she was always meant to be.

“Having the opportunity to tell more of their story, to see more of what Wanda can do, more of what makes Vision Vision, and — most importantly — reveal a name that I’m not even sure we’ve said in the MCU yet, but we absolutely make a big deal of in the show, which is that Wanda is in fact the Scarlet Witch. What does that mean, that she is the Scarlet Witch? And that’s what we play into in this show, in ways that are entirely fun, entirely funny, somewhat scary, and will have repercussions for the entire future Phase 4 of the MCU.”

This is amazing news for fans of the character and allows the character even more depth. This will give her an almost dual personality like issue, leading into the much rumored psychotic break that leads to more dangers for our heroes. Look for more answers in the upcoming WandaVision series on Disney+.

Are you happy that Wanda finally gets to be Scarlet Witch? Let us know in the comments below!