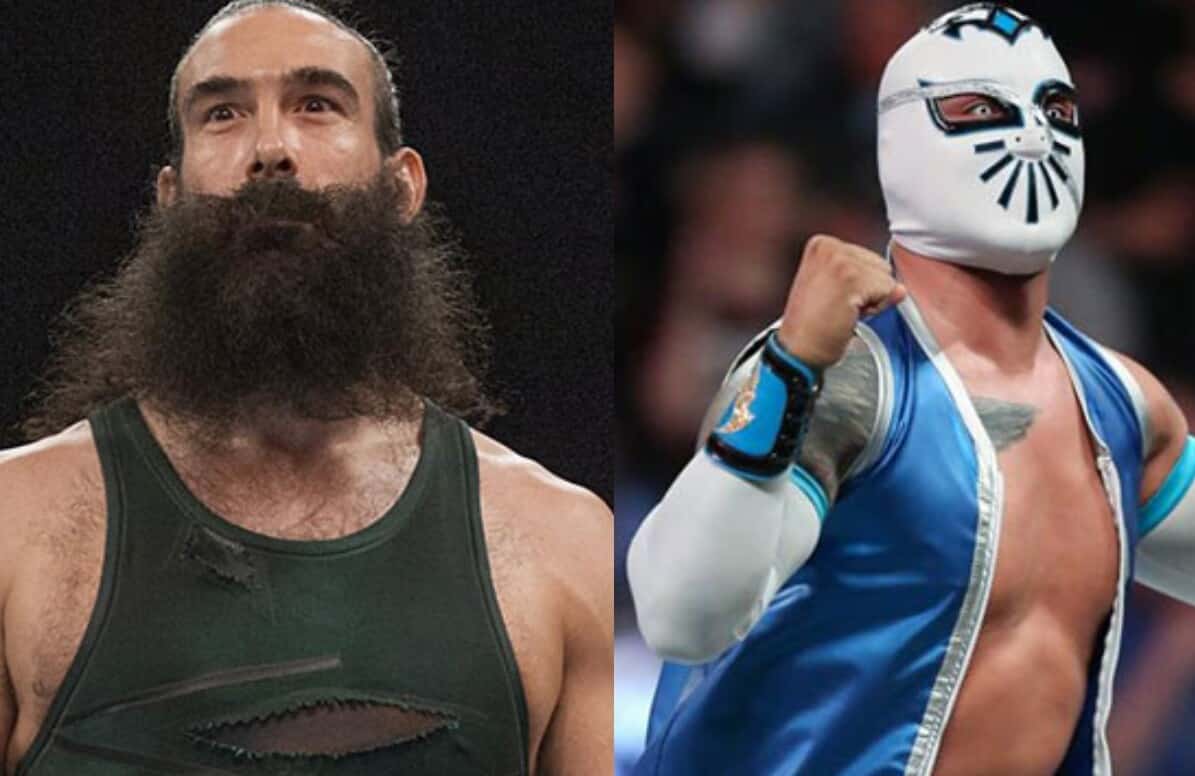 WWE has been the sole mainstream sports entertainment company for nearly two decades. However, that all changed this year when former WWE Superstar and the son of wrestling legend ‘The American Dream’ Dusty Rhodes, Cody Rhodes, started his own company (along side The Young Bucks and Kenny Omega) called All Elite Wrestling. AEW is now quickly rising as a stiff competitor to WWE, so much so that Vince McMahon and the company have been trying to lock all of their talent into long term contracts so as not to lose anyone who may jump ship. However, they can’t keep ahold of everyone, and now three big talents have been released.

WWE.com have confirmed that the company has released Luke Harper, Sin Cara, and the tag team Ascension. Luke Harper is definitely the biggest release, but all three are highly talented wrestlers who have a lot to offer any other company. Sin Cara will more than likely head back to Mexico, but The Ascension would do amazingly well over at AEW, which has a tight, but thin tag team division. Luke Harper, who recently trademarked his old wrestling name, Brody Lee, would make the biggest impact over at AEW. Harper is a massive yet agile monster of a man, and was highly underutilized by WWE.

There are many other wrestlers who feel underutilized and have asked for their release, however so far only these three have been let go. WWE is still trying to keep their stars from going to the competition, especially after seeing the success that Jon Moxley, formerly Dean Ambrose, is having with the new company. Time will tell if AEW will have the longevity it needs to remain a legit competition to WWE, but if talented superstars keep leaving and jumping ship, they very well could take over as the end all, be all of wrestling.

What do you think of these releases? Let us know in the comments below!

Continue Reading
You may also like...
Related Topics:AEW, WWE